Tokyo, July 22: The draws for boxers have been announced for the upcoming Tokyo Olympics starting Friday (July 23) with top seed and world no.1 pugilist Amit Panghal (52kg) was among four Indians who got byes into the pre-quarterfinals.

The draws were unveiled on Thursday (July 22), putting a touch way ahead for the Indian boxers, who gear up for the big stage. An unprecedented nine Indian boxers would be vying for medals at the showpiece event. Indian boxers look to put the disappointment of the previous games in Rio behind as none could secure a podium finish in the 2016 edition.

Panghal - who is one of the biggest medal hopefuls at the quadrennial event - will step into the ring on July 31 in the last-16-stage against the winner of the contest between Botswana's Mahommed Rajab Otukile and Colombia's Herney Rivas Martinez. 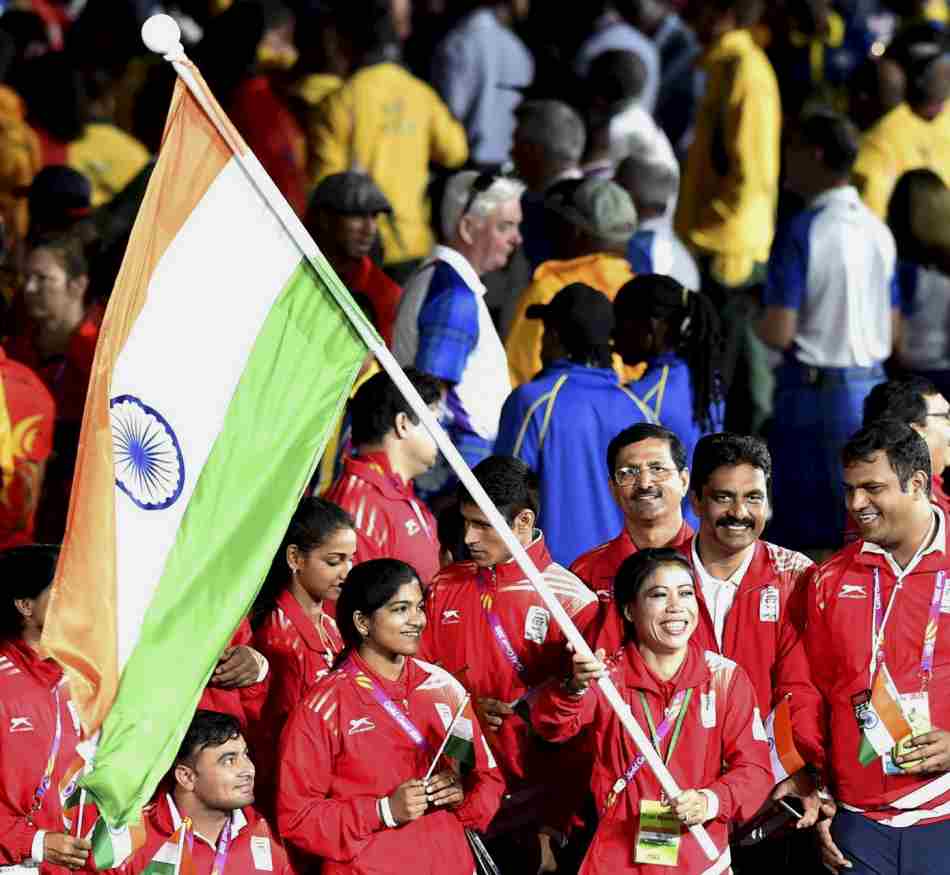 Tokyo 2020: India's full schedule, time in IST, at the Summer Olympics from July 23 to August 8

In the women's competition, six-time world champion M C Mary Kom (51kg) will square off against Dominica's Miguelina Hernandez on July 25 and up next for her would be Colombian third seed Lorena Victoria Valencia as she pursues a second Olympic medal.

Former Asian Games bronze-medallist Satish Kumar (+91kg), who is the first super heavyweight from India to make the Olympic cut, also got a bye. He will face Jamaica's Ricardo Brown in the pre-quarters and if he wins, the Armyman will run into top seed Bakhodir Jalolov of Uzbekistan. Jalolov is the reigning world champion besides being a three-time Asian champion. 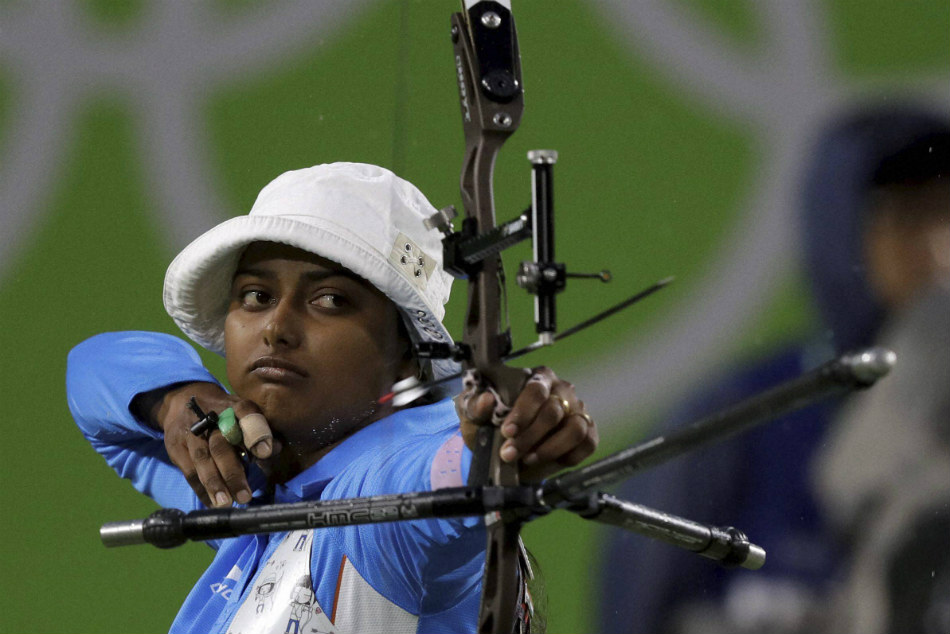 Debutant Ashish Chaudhary (75kg) will be up against China's Erbieke Touheta in his Games opener. Commonwealth Games silver-medallist Manish Kaushik (63kg), also making his Games debut, has Britain's European silver-medallist Luke McCormack to contend with in the opener. If he wins, third seed Cuban Andy Cruz awaits him in the last-16 stage. Cruz is the reigning world and Pan American champion.

Another fancied Indian Vikas Krishan (69kg) will take on Japan's Mensah Okazawa in the round of 32 and if he crosses this hurdle, he will be fighting Cuba's third-seeded Roniel Iglesias. Iglesias is the 2012 Olympic gold-medallist and also a former world champion.

In the women's draw, Pooja Rani (75kg) will take on Algeria's Ichrak Chaib, in her opening bout and will be up against China's second seed Li Qian if she progresses. Qian is the reigning Asian champion and the 2018 edition world champion.

Lovlina Borgohain (69kg) got a bye and will face Germany's Nadine Apetz in her opening bout. Simranjit Kaur (60kg) also got a bye and has Thailand's Sudaporn Seesondee awaiting her in the pre-quarters. The trio of Simranjit, Lovlina and Pooja are making their Olympic debut among women.

Kazakhstan won at least one boxing gold medal in each of the past six Olympic Games. At the Rio Olympic Games in 2016, Uzbekistan took home seven medals in boxing, more than any other country, three of them being gold, to finish joint highest alongside Cuba.