Tokyo 2020: India's long jumper Murali Sreeshankar fails to make it to the final

Bengaluru, July 31: India's Murali Sreeshankar failed to make it to the final of the long jump event at Tokyo 2020 Olympics after finishing finished 13th in the Group B Heats and 25th overall.

The IIS athlete could manage only 7.43M in his final attempt after 7.69M and 7.51M in the first two attempts at Tokyo's National Stadium a

The direct qualification mark was 8.15M as his Olympics journey came to ean early end.

IIS athlete Sreeshankar Murali finishes 13th in his Heats, and 25th overall. He doesn't make it to the Finals and brings his #Tokyo2020 campaign to an end.#CraftingVictories #TeamIndia #Olympics pic.twitter.com/AF7wpvlF83

The 22-year-old Kerala athlete had made the Tokyo cut in March by bettering his own national record with a leap of 8.26M during the Federation Cup Senior National Athletics Championships in Patiala.

However at Tokyo 2020, the field proved too good for him as he was weighed down by the expectations.

Sreeshankar's selection to Tokyo 2020 itself had raised many eyebrows with the Athletics Federation of India (AFI) under the scanner for sending non-performing athletes to Olympics. 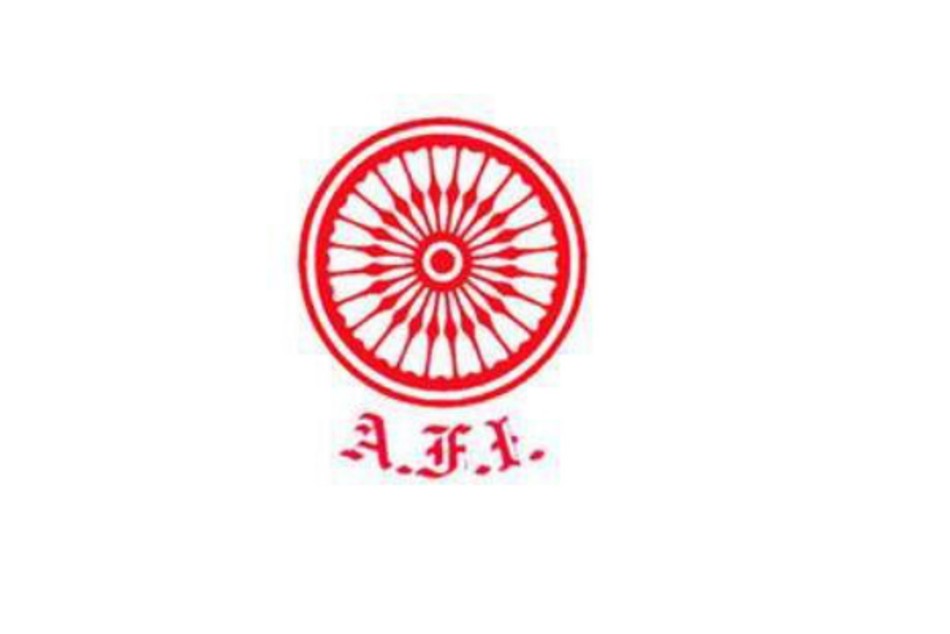 There were clamours to remove both Sreeshankar and 20km race walker KT Irfan from the Tokyo-bound Games due ti a dip in their form.

However, AFI's selection committee, in an emergency meeting, arrived at a unanimous decision to not pull the two athletes out of the 26-member squad.

Despite the strong opinion from some members that both should be withdrawn after they under-performed in the trials in Bengaluru, the committee noted that the federation had called the trials to assess fitness and not form.

The AFI President Adille Sumariwalla had also told PTI news agency that said the coaches of both the athletes had been spoken to about their lacklustre form in the trials.

However, the AFI had threatened action against all those who do not perform well at Tokyo 2020 and Sreeshankar could face the heat.

During a recent fitness trial held at the Sports Authority of India Centre in Bengaluru, Sreeshankar's best jump was 7.48M, a far cry from the 8.26M he had come up during the Federation Cup.

He had also pulled out of the National Inter-State Championships held in the last week of June, just before his event after warming up on the field at the NIS Patiala.

The track and field events of Tokyo 2020 Olympics which began on Friday (July 30), will go on till August 8, the day the Games ends.