Tokyo 2020: Official decision regarding postponement to be taken in the coming days

Bengaluru, March 24: With the International Olympic Committee (IOC) member Dick Pound having dropped hints that the Tokyo Olympics 2020 is going to be postponed because of the coronavirus outbreak, a final decision is expected be taken in the coming days.

The IOC and Japanese government had announced they would undertake a month-long consultation before making a final decision, but there looks to have been a rethink as more voices joined the chorus of calls for a postponement with the United States being the latest.

Canada and Australia have already said they will not be sending teams to Tokyo if the Games go ahead as scheduled this year, while Britain said it was likely to follow suit after meeting with sporting body representatives. 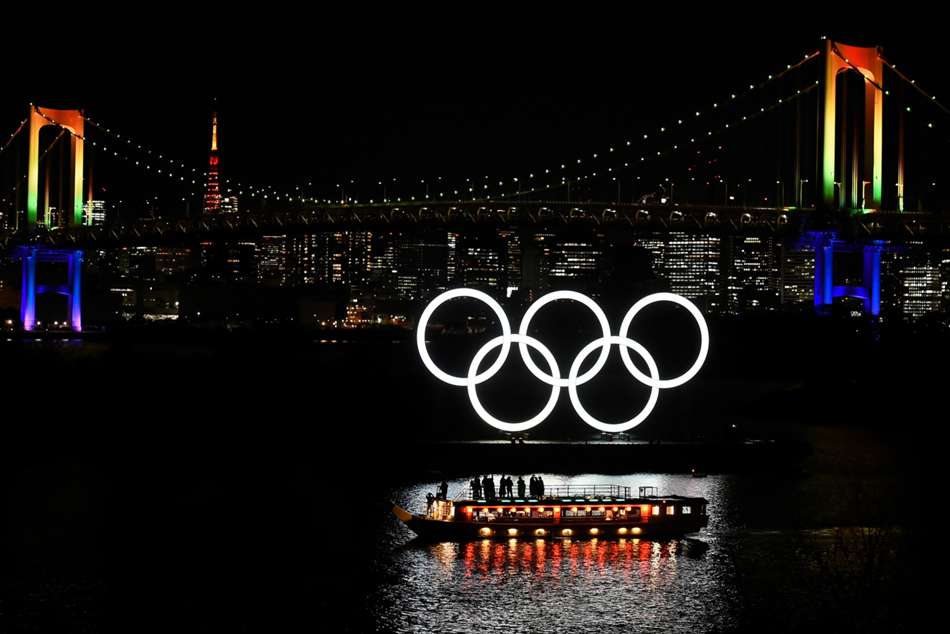 Coronavirus: Canada rule out sending athletes to Olympics in 2020

The United States Olympic and Paralympic Committee said it had listened to feedback from athletes and was encouraged by a clearer path towards postponement.

Accoring to a report in Japan's Sankei daily, the government was negotiating with the IOC to postpone the Games for up to a year, in what would be a first in the 124-year modern history of the Olympics.

Earlier, former IOC board member Dick Pound in an interview to Reuters, had said the Swiss-based body appeared to have decided to delay the event, likely for a year, due to the virus. 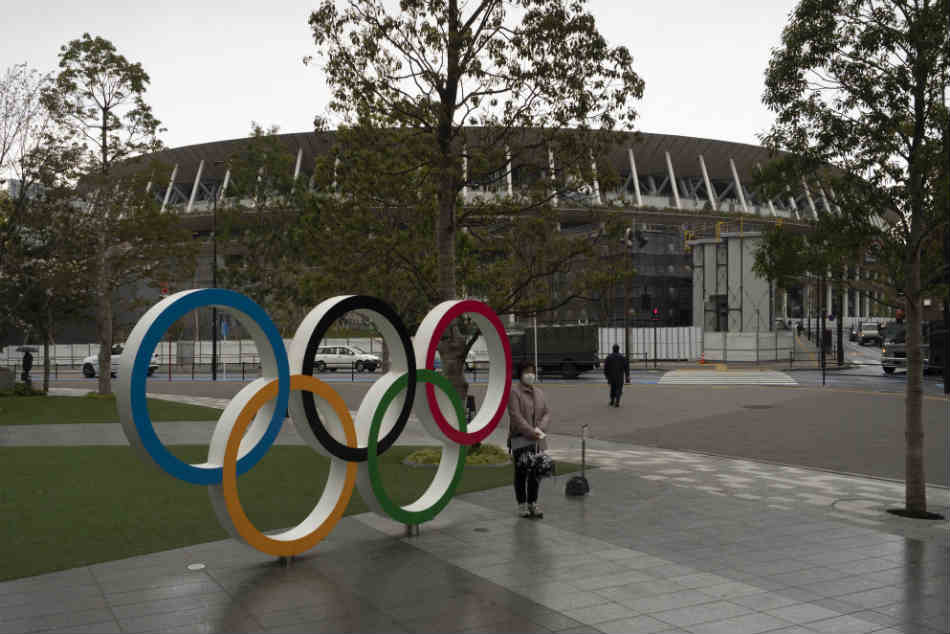 Many sports legends have called for the Games to be either cancelled or postponed, with US sprint and long jump star Carl Lewis even suggesting that the 2020 season be wiped off completely and Olympics pushed further back till 2022. 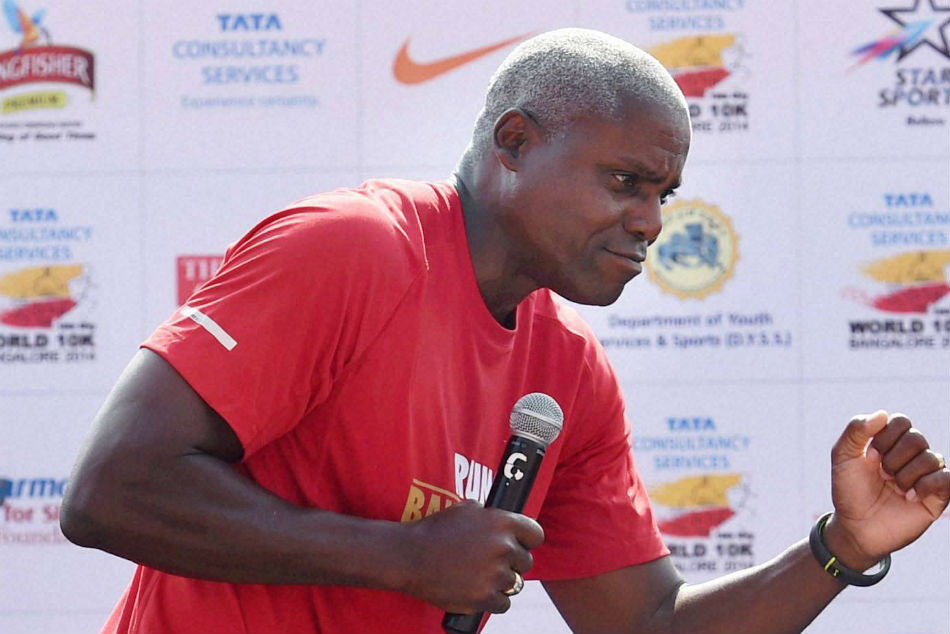 Coronavirus in sport: Carl Lewis wants Olympics to be held in 2022

Japan and the IOC have said calling off the Games entirely is not an option, but a delay would present major logistical difficulties given the crowded global sporting calendar and other commercial considerations.

World Athletics chief and two-time Olympic gold medallist Sebastian Coe had said his association would be willing to move the 2021 World Championships, scheduled for August 6-15 in Eugene, Oregon, to clear a path for a 2021 Olympics.

The Olympics have never before been delayed, though they were cancelled altogether in 1916, 1940 and 1944 during the two world wars.

According to another report in the Sankei daily, a poll showed about 70 per cent of the Japanese think it is appropriate to delay the Olympics.