Tokyo 2020: Medal prediction for India; tally to be better than Rio but double-digit finish a distant dream

New Delhi, July 21: India has sent a 228-member strong contingent to participate in the Tokyo Olympics, starting July 23. This will be the country's largest-ever contingent at the biggest sports gathering on the planet where 127 athletes will participate across 18 sports disciplines. India's Olympic contingent for Tokyo 2020 also includes two alternate players and one reserve goalie in men's and women's hockey squads, respectively.

The Olympic games which were supposed to be held in 2020 were suspended due to the global COVID-19 pandemic. This year too, the International Olympic Committee and the Japanese government is taking utmost care to ensure the biggest sporting activity on the planet is hosted hassle-free and infection-free. 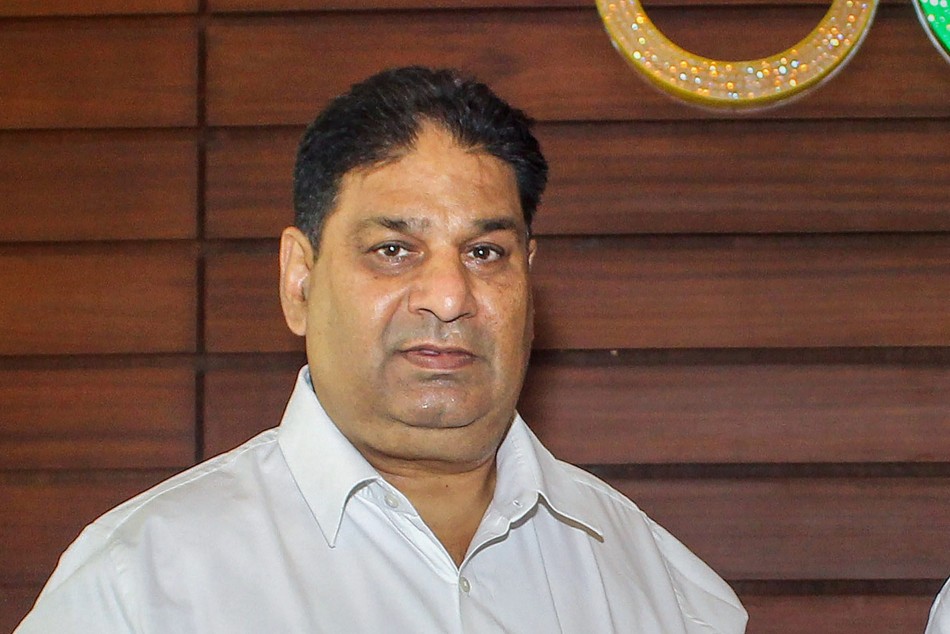 The Indian Olympic Association (IOA) has been sending big contingents as the country continued taking positive strides in sports in the new millennium. The rise of Indian athletes has been phenomenal in a decade or so.

It all began with the 2008 Beijing Olympics, when shooter Abhinav Bindra grabbed a gold medal, while boxer Vijender Singh and wrestler, Sushil Kumar bagged bronze medals as India finished with three individual medals at the Games. Their performances inspired the upcoming generation of athletes who aimed to finish at the podium at the biggest stage. 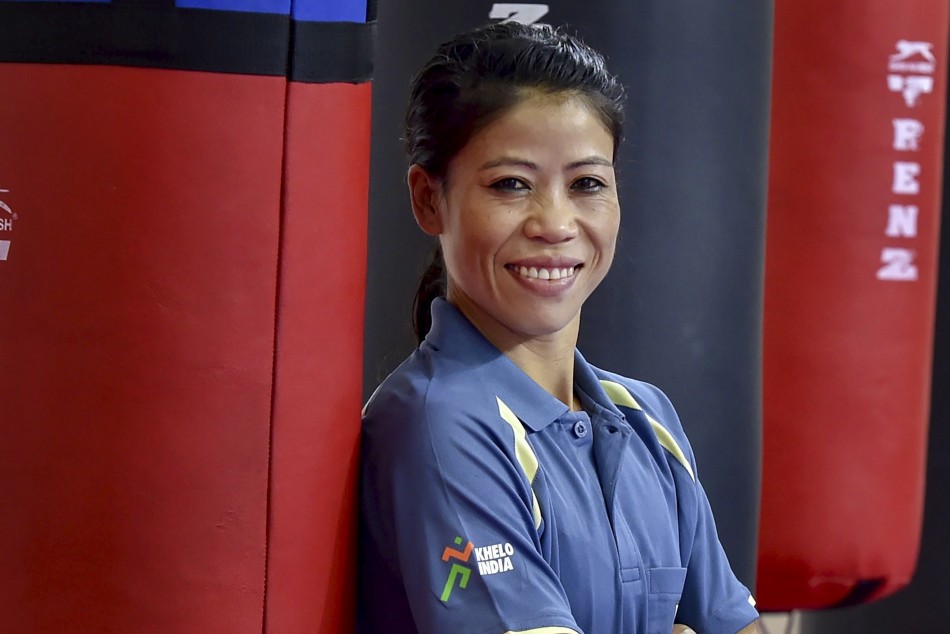 In the 2012 London Games, Indian athletes put up an even better show and finished with six medals. However, the performance took a massive beating in Rio Olympics in 2016 when PV Sindhu (silver medal in badminton) and Sakshi Malik (bronze in wrestling) were the only athletes to finish the podium.

Indian athletes have started arriving at the Olympic Games village in Japan's capital city, which is hosting the mega event for the second time. 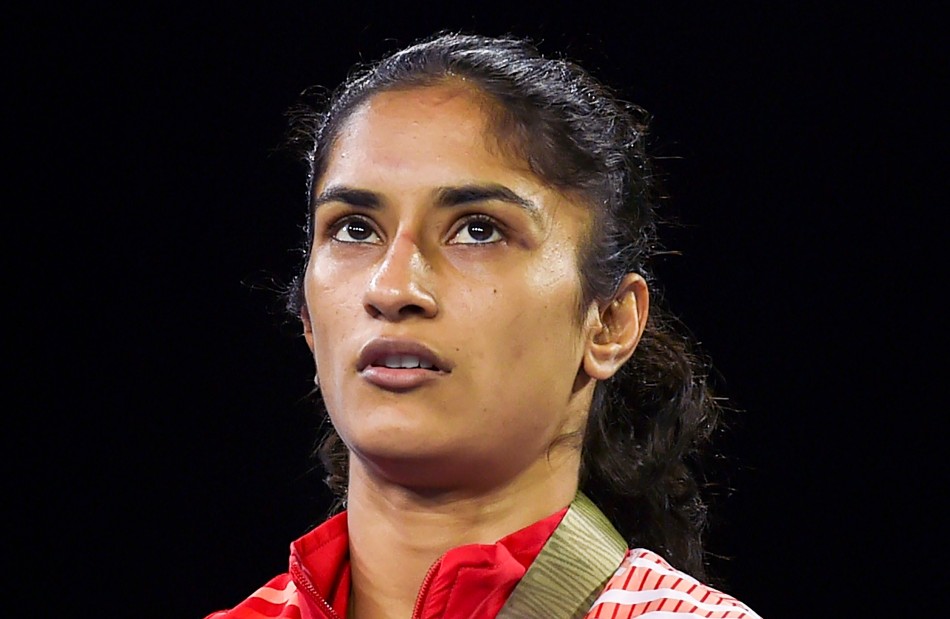 This year too, there are some big medal contenders in their respective sports from India and the nation is expecting a better medal haul in Tokyo. Some are of the view that India might be able to touch the double-figure mark in the Olympiad in Tokyo. However, it seems a little too ambitious given the level of competition event the best of our athletes are going to get in the global sporting carnival. 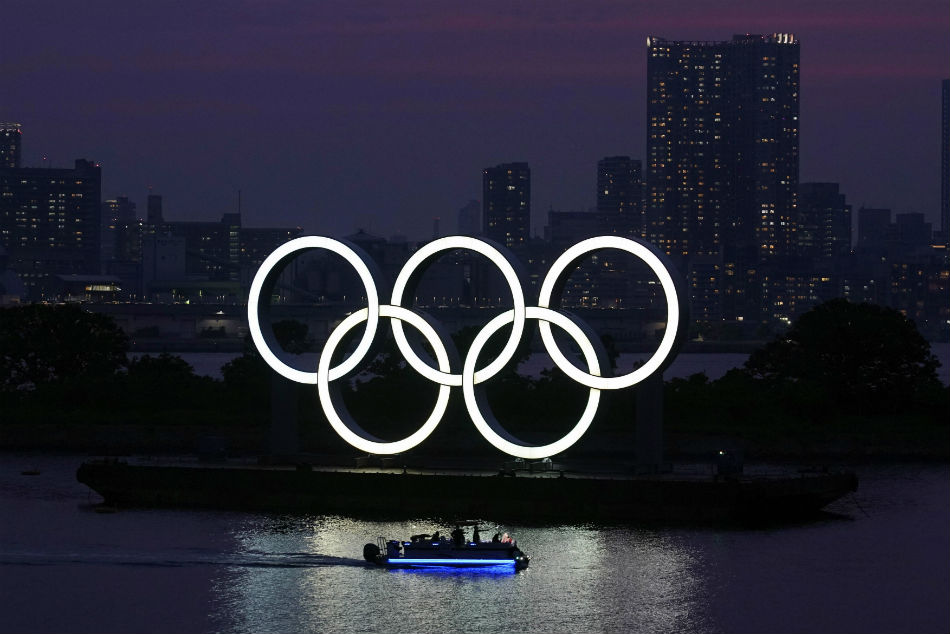 Here, MyKhel takes a look at the Tokyo-bound athletes from India and analyses if they'll be able to finish the podium and how many medals one can actually expect across 18 sports, where Indians will be participating:

Athletics: Medal Prediction - 1, depending on luck

Athletics has never been India's strong suit at the Olympics but emerging javelin throwers Neeraj Chopra and Shivpal Singh have raised hopes with their performances in the recent past. Neeraj has done well in the recent tournaments in Europe and raised hopes of a podium finish in Tokyo. However, the Haryana athlete will be facing a stiff challenge from his opponents and it won't an easy task for him to finish the podium.

India's sprint ace Dutee Chand is set for her second Olympic appearance and the female sprinter has been training well at home before departing for Tokyo. Dutee - who recently did well at the nationals - has the last shot at the Olympics and if she puts her best foot forward in the 200m race then she might create history in Tokyo. However, she too faces a stiff challenge from some of the best names in the business.

Badminton: Medal Prediction- 1, depending on luck

World champion PV Sindhu will be aiming to better the colour of her medal from the last Games when she hits the court in Tokyo in the women's singles. She settled with a silver in Rio and the Hyderabadi shuttler eyes a gold this time around.

Despite the absence of defending champion Carolina Marine, it won't be easy for Sindhu to bag her second consecutive Olympic medal for she will face challenges from the likes of Taiwan's Tai Tzu Ying, Japan's Nozomi Okuhara, Ratchanok Intanon of Thailand in the single's category.

Apart from Sindhu, B Sai Praneeth is capable of making a few upsets in the men's singles but he'll face some stiff challenges. The duo of Satwiksairaj Rankireddy and Chirag Shetty are also looking in good form but a podium finish from the doubles' pair would be too much to ask for.

The Indian boxers punched as many as nine tickets to the Tokyo Olympics at the Asia Oceania boxing Olympic qualifiers held in Amman, Jordan. Legendary MC Mary Kom (52 kg) and male pugilist Amit Panghal (52 kg) are India's best bets for a podium finish.

25-year-old Panghal has been doing exceedingly well at all international competitions and his biggest rival in Tokyo is going to be reigning world and defending Olympic champion Shakhobidin Zoirov of Uzbekistan.

Other boxers Pooja Rani (women's 75 kg), Smimranjit Kaur (women's 60kg), Lovlina Borgohain (women's 69kg) are some other names who will put up a good show but have serious contenders in their weight categories from other nations.

Indian men's and women's hockey teams are also amongst medal hopefuls in Tokyo. The two teams qualified in November 2019. Both the teams have been doing exceedingly well in the recent past but the pressure of a big match might just get the better of both the teams and cost them badly.

If all goes well, then the Indian men's hockey team - under the leadership of Manpreet Singh - can create history in Tokyo. However, they'll face stiff challenge from the likes of Australia, Argentina, the Netherlands, Germany and Great Britain. Even Malaysia, New Zealand and Pakistan can upset the Indian side on their days.

The same goes with the women's hockey team as the pressure of playing at a big stage like the Olympic might get the better of the Rani Rampal-led side. The women's team has done exceedingly well in the bilateral series but how they deal with the pressure of an Olympic game will decide their fate.

Bajrang Punia (men's freestyle 65 kg) and Vinesh Phogat (women's freestyle 53 kg) are the biggest hopes for India in wrestling. Both these grapplers have performed well on the international stage and are amongst the best in the world in their categories.

Bajrang will be facing healthy competition from Russia's Gadhzimurad Rashidov and Japanese grappler Takuto Otoguro has always troubled Bajrang in big games. Ravi Dahiya in 57 kg category could be a surprise package for he has done quite a few upsets in the past and could very well emerge as an unlikely hero.

Phogat - who's Olympic dream came crashing in Rio due to an injury - would be looking to make this opportunity count. In her weight category, Phogat is top seed but her skills and techniques will be put to test by her Japanese nemesis Mayu Mukaida. US wrestler Jacarra Winchester, Chinese grappler Pang Qianyu and Sweden's Sofia Mattson will also pose a challenge to the star wrestler from India.

As many as 15 Indian shooters have achieved Olympic qualification, making it the country's largest contingent at any Games. One can expect more than five medals from them but the pressure of performing at a big stage like the Olympics might affect their performance.

The shooters have dashed India's medal hopes in the last two Olympics, hence one can't be too sure if they'll be able to repeat their success and form from the ISSF World Cups.

India's ace women's recurve archer Deepika Kumari has always been a medal contender in the last two Olympics but she could never rise to the occasion. Her recent individual performance at the Archery World Cup in Paris saw her bagging gold after gold but her previous record at Olympics doesn't bode well for the Jharkhand girl.

Deepika - who has been the flagbearer of Indian female archers worldwide - can create a history or just prove to be yet another disappointment in Tokyo, hence she isn't a safe bet to go with.

Her husband Atanu Das - who will be participating in the men's recurve category with Tarundeep Rai and Praveen Jadhav - have also fared at World Cups but have succumbed to the pressure of participating at Olympics.

Saikhom Mirabai Chanu - the lone weightlifter from India to have qualified for the Tokyo Olympics - will be in action on July 24 and the Manipuri athlete could be a medal prospect for India in the 49 kg category.

The 26-year-old 4"11' weightlifter has been in a good rhythm and she would be looking to redeem herself in Tokyo after the setback in Rio.

The country's lone Olympic medal-winner in weightlifting - Karnam Malleshwari - believes Mira has been training hard and exuded confidence that we are going to see a different Mira this time around at the biggest stage and she'll definitely finish the podium.

Mirabai had been making records in the clean and jerk round if she manages to finish cleanly in the 'snatch round' as well then there's no stopping this pint-size dynamite from creating history in Tokyo.