Tokyo, July 28: Indian shooters have had a forgettable performance in the ongoing Tokyo 2020 Olympics as some of their big medal hopefuls failed to leave an impression in the Games, let alone finish the podium. Seniors, as well as young guns, who were looking as bright medal prospects before the start of the games, seemed to have succumbed under pressure.

However, there are still a few events in which Indian shooters will be participating and they would be looking to put the disappointments of the past few days and start afresh. 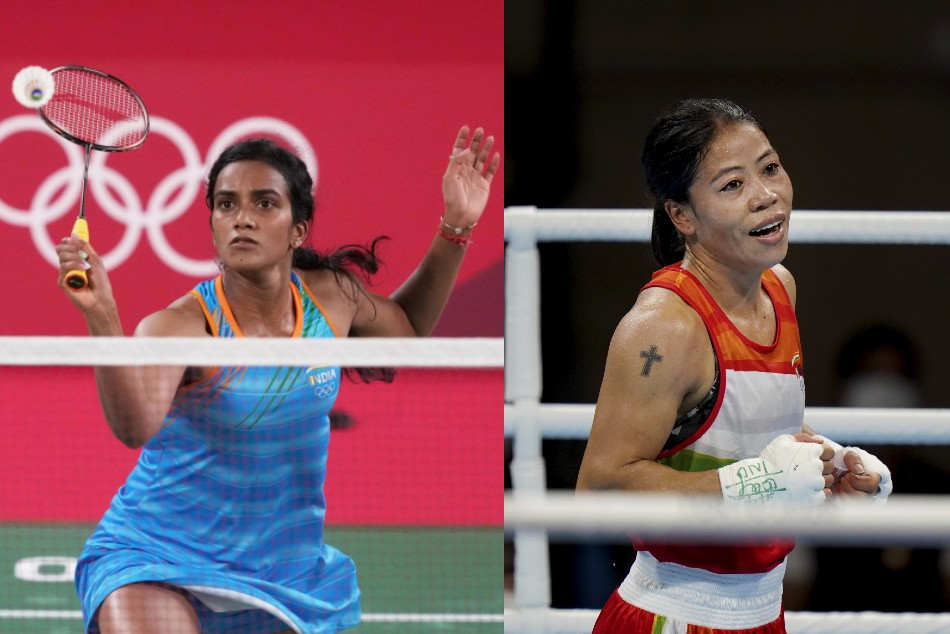 Rahi Sarnobat and Manu Bhaker will resume India's Shooting challenge when they take the field in the first Precision round of qualification in the Women's 25M Pistol competition on Thursday (July 29), day six of the competition, at the Asaka Shooting range.

The Precision round is slated to begin at 5.30 am IST.

Rahi Sarnobat, fresh from an ISSF World Cup stage gold in Osijek, Croatia, leading up to the Games and Manu, will have to go through two days of qualification on Thursday and Friday before the top eight are separated after the second rapid-fire round.

The 44-strong Women's Sport Pistol field on day six of the Olympic Shooting competition closely resembles the Air Pistol competition of day two and will have all the finalists of that event, barring the Chinese who have changed personnel.

India have the experienced Rahi, also the reigning Asian Games champion, in place of Yashaswini Deswal who played the Air Pistol event, to accompany Manu.

Manu has had a forgettable journey so far

The 15-member squad has six starts to go and is still searching for its first Shooting medal at the Games. Earlier on Tuesday (July 27), Bhaker and Saurabh Chaudhary finished seventh in the 10M Air Pistol Mixed Team competitions.

After topping the first qualification round with a score of 586 out of 600, and showing glimpses of the form that made them win four world cup gold medals, Manu and Saurabh fell short of the medals rounds by four points in the second, finishing with a score of 380 out of 400.

The President of the National Rifle Association of India, Raninder Singh, while speaking with the media about the shooting contingent's performance in Tokyo till day four, clarified, "Yes definitely the performances have not been on expected lines and I have spoken of an overhaul of coaching and support staff as I feel something is lacking in getting our shooters prepared for these big occasions because clearly the talent is there and we have seen it here as well. Having said that we still have starts left and the team is fighting so let's continue to back the team and I am sure we'll get results. Post-mortems can wait till after the Games."