New Delhi, January 25: Paralympic medallists, including shuttler Suhas Yathiraj, feel the Tokyo Games was a watershed moment for para-sports in India since country's splendid show in the Japanese capital has encouraged people to make a career in sports, which is evident from the increased participation in national tournaments.

The Indian contingent scripted history at the Tokyo Paralympics by winning 19 medals, including five gold, which helped them sign off 24th in the overall tally - the highest ever.

"It was a watershed movement for badminton in Tokyo 2020. We have an important tournament coming up and I'm sure increased interest will auger well for the sport," said Suhas, who is Gautam Buddh Nagar's (Noida) District Magistrate, during a virtual media interaction on Tuesday (January 25).

"If you look at the increase in participation in the national championships that were held in Odisha it was very high. The interest in badminton is extremely high because it is a very easy sport for beginners. So para badminton is reaching new heights in India and around the world," he added.

Shuttler Pramod Bhagat, who won a gold medal in the Men's Singles SL3 event at the Paralympics, said he was amazed to see the increased participation in the nationals held in Odisha. 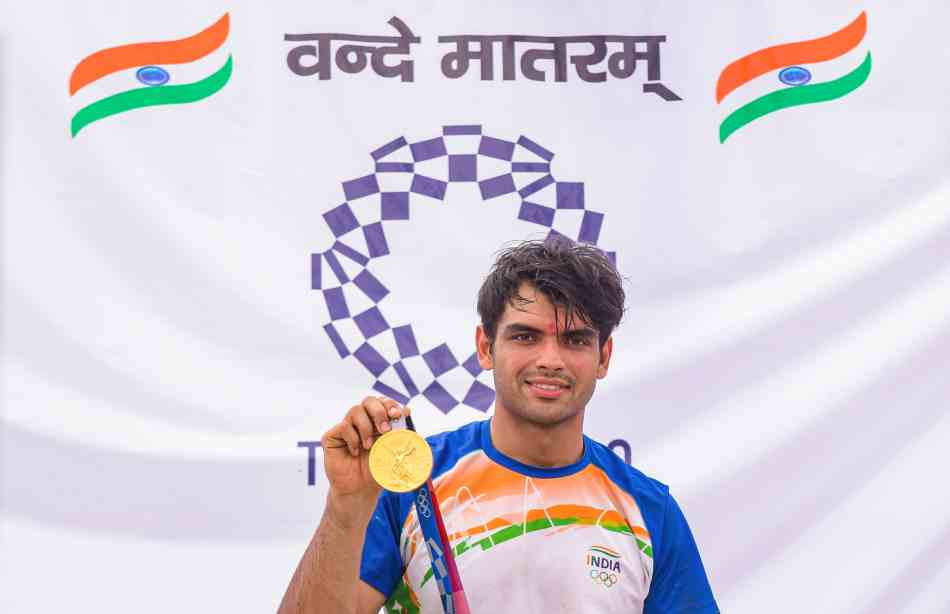 "This time more than 500 athletes had come for the nationals, we were completely surprised by the number. Earlier there would be 300-350.

"Para-badminton is being refined after Tokyo. The craze increased in Olympics and doubled during Paralympics. We also achieved a milestone and the most important thing was we were kept on the same platform as Olympians," Bhagat said.

Harvinder Singh, who became the first Indian to win a Paralympics medal in archery, feels the people will now take up different para sports.

"There are still a lot of events in which India has not participated in. The recognition we get after the medal will also help (in people taking up other para sports).

"Earlier, cricket used to be the popular sport but then medals started coming in athletics and now we have the first in archery. So, I feel in the coming time, people will get inspired (to take up more para sports)

The Tokyo bronze medallist added that even the para-archery nationals, which was postponed due to COVID-19, had seen increased player registration.

"Our nationals were postponed but the number of entries was huge thanks to the recognition of the Paralympics."

However, Suhas believes a lot can still be done in para badminton as well as other sports.

"Pariticipation of India in a wheelchair category was zero. So we need to ensure that our wheelchair players are given an opportunity.

"The state level associations need to be run professionally. They need to tie up for funding with different things like CSR and identify talent at state and district levels and then give opportunities," he added

The 40-year-old, who added a silver medal in Tokyo to his two gold medals, said,"China and Iran are ahead of us in athletics and at number 3 there several countries like Japan and Korea are there.

"But I feel, with the government providing facilities and the way the kids are training, our target will be to finish in the top 3. We definitely can do well in athletics. "

The above Paralympians are a part of the International Institute of Sports Management's initiative in which 18 of the Tokyo Olympics and Paralympics medallist have come together to recite the national anthem in a video, which was released on Monday.