Tokyo, August 6: The International Olympic Committee has revoked the accreditations of two Belarus coaches as it continues to investigate the saga involving sprinter Krystsina Tsimanouskaya.

Tsimanouskaya refused to board a flight home from Japan earlier this week after allegedly being taken to the airport against her will, having publicly criticised her team's organisation on social media.

She competed in just one event, finishing fourth in a 100 metres heat, before being pulled out of the Games by Belarusian officials. Due to also compete in the 200m, she claimed a Belarusian coach entered her for the 4x400m relay despite her never racing in the event before. 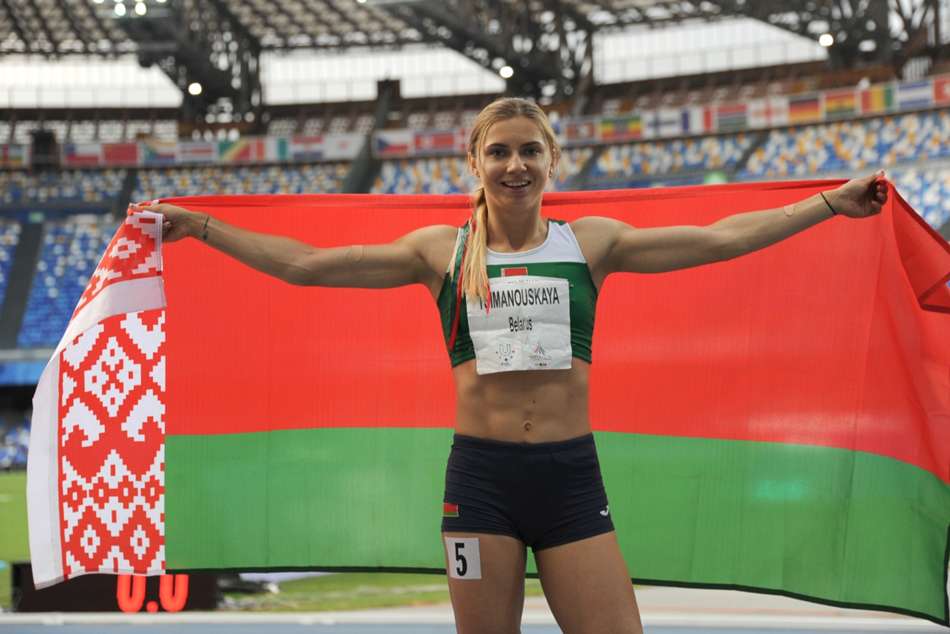 The IOC announced Friday (August 6) that it has established a disciplinary commission to "clarify the circumstances around the incident and the roles the coaches Mr Artur Shimak and Mr Yury Maisevich played."

The governing body added that it had "cancelled and removed" the two coaches' accreditations as a provisional measure "in the interest of the wellbeing of the athletes of the NOC of Belarus who are still in Tokyo." 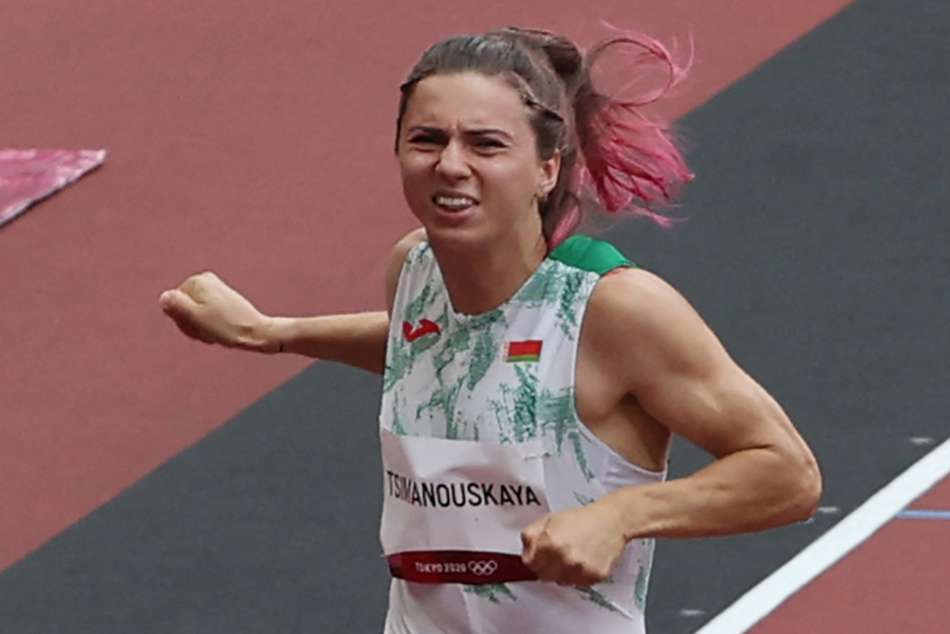 Tokyo Olympics: Belarus must answer to IOC over Tsimanouskaya saga

The IOC said the coaches were asked to leave the Olympic Village on Thursday night and did so, adding that they "will be offered an opportunity to be heard."

Tsimanouskaya flew to Warsaw on Wednesday (August 4) after being granted a humanitarian visa by Poland.

The Belarusian Sport Solidarity Foundation indicated the 24-year-old feared for her life upon returning to Minsk.

The country is under the authoritarian leadership of president Alexander Lukashenko, whose son Viktor heads the national Olympic committee (NOC). Both men were banned last December from attending Tokyo 2020.