Bengaluru, January 22: Japan's Prime Minister Yoshihide Suga said that he was determined to host the Tokyo Olympics as per the revised schedule.

The novel coronavirus (COVID-19) pandemic forced the 2020 Games to be postponed, with the Olympics now due to held in Tokyo from July 23 to August 8 this year.

Suga's comments came after a media report said the government concluded the Games would have to be cancelled because of the COVID-19 pandemic, citing one unidentified source from the ruling coalition.

Suga said in parliament that he would work closely with Tokyo and the International Olympic Committee (IOC).

Earlier, Tokyo 2020 CEO Toshiro Muto had said he was hopeful that successful rollouts of COVID-19 vaccines can help lead to the safe and successful staging of the world's largest sporting event.

With cases still surging in Japan and across the globe, Tokyo organisers are determined there will be no further delay to the Games.

Muto stressed in an interview with Reuters international news agency that vaccines would help the staging of the Olympics although they are not a panacea.

"Once vaccinations are conducted widely in the US and Europe, I think there's no doubt that it'll have a positive effect on the Games," said Muto.

Meanwhile, in a separate development, the Australian Olympic Committee (AOC) said it is continuing to plan for the Olympic Games, despite reports the rescheduled showpiece event in Tokyo could be cancelled amid the COVID-19 pandemic. 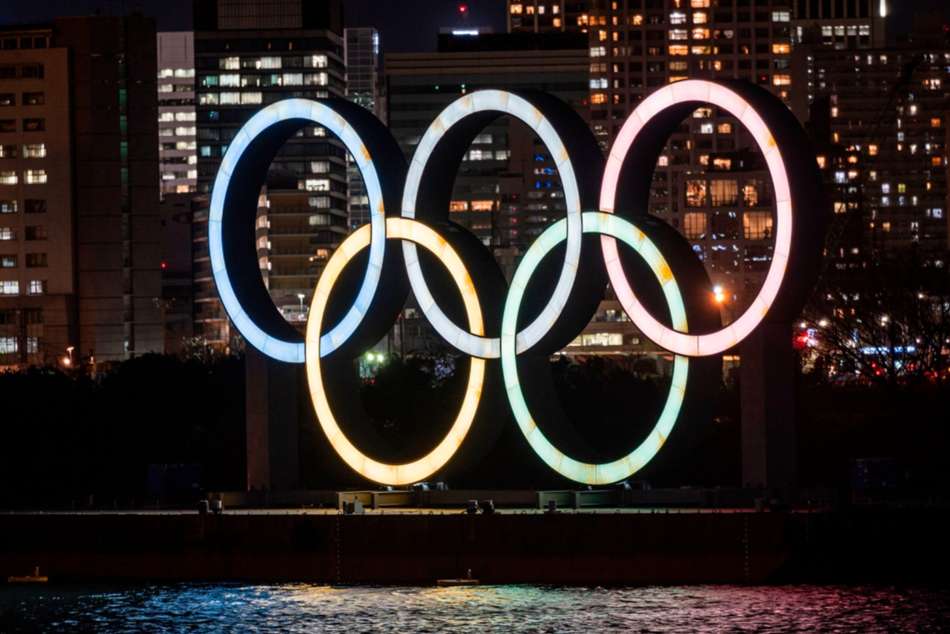 "Both Japanese prime minister Suga and IOC President Thomas Bach have this week strongly reaffirmed their commitment to the Tokyo Olympic Games going ahead in July this year," an AOC statement read.

"The AOC is continuing its planning to ensuring the Australian Olympic Team arrives in Tokyo, competes and returns home safe and COVID-free.

The AOC, Federal Government, Queensland Government and Brisbane City Council are continuing to progress the candidature for the Olympic Games to be held in Queensland in 2032 - and that process continues."