Tokyo, August 1: Simone Biles has pulled out of Monday's floor final at the Tokyo Olympics, USA Gymnastics has announced.

There remains the possibility of the American gymnastics superstar competing in the beam event on Tuesday (August 3), yet that must also be in doubt.

Biles, who won four gold medals at the Rio Olympics five years ago, was expected to be a star of Japan's Games too.

However, she was involved in just one rotation of Tuesday's women's team final, in which she registered the lowest score, before sitting out the rest of that event.
It was later confirmed the 24-year-old would not defend the individual all-around title in order to focus on her mental health. 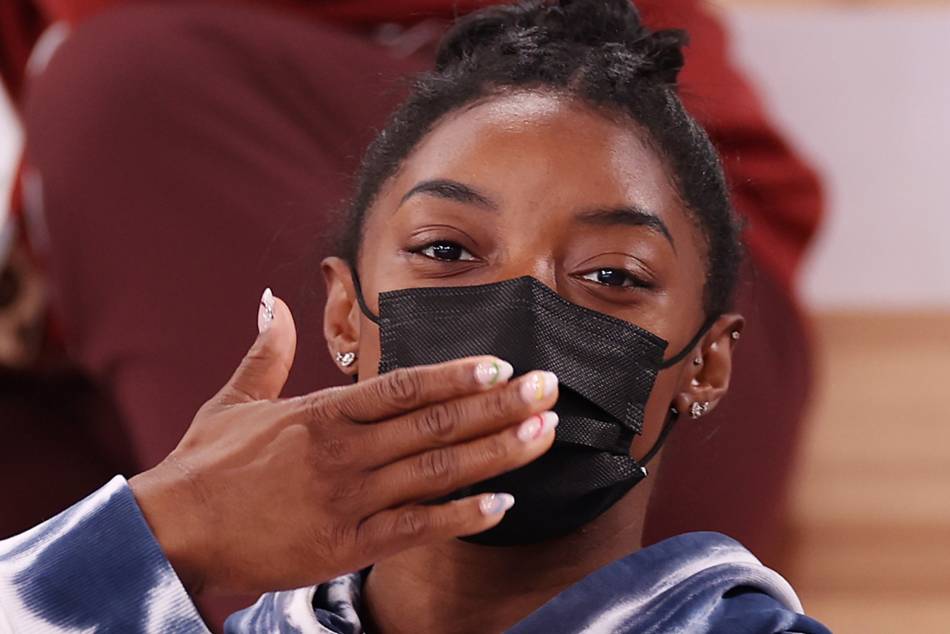 Biles then withdrew from the finals of the vault and uneven bars, and now she will be conspicuous by her absence again.

USA Gymnastics said in a statement: "Simone has withdrawn from the event final for floor and will make a decision on beam later this week. Either way, we're all behind you, Simone."

Biles posted on Instagram that she has "the best friends/support system", accompanying the message with a picture of herself alongside a friend from home, Kevin Waterman.

Waterman paid tribute to Biles with a message describing her as a "trailblazing, kick-ass inspiration". 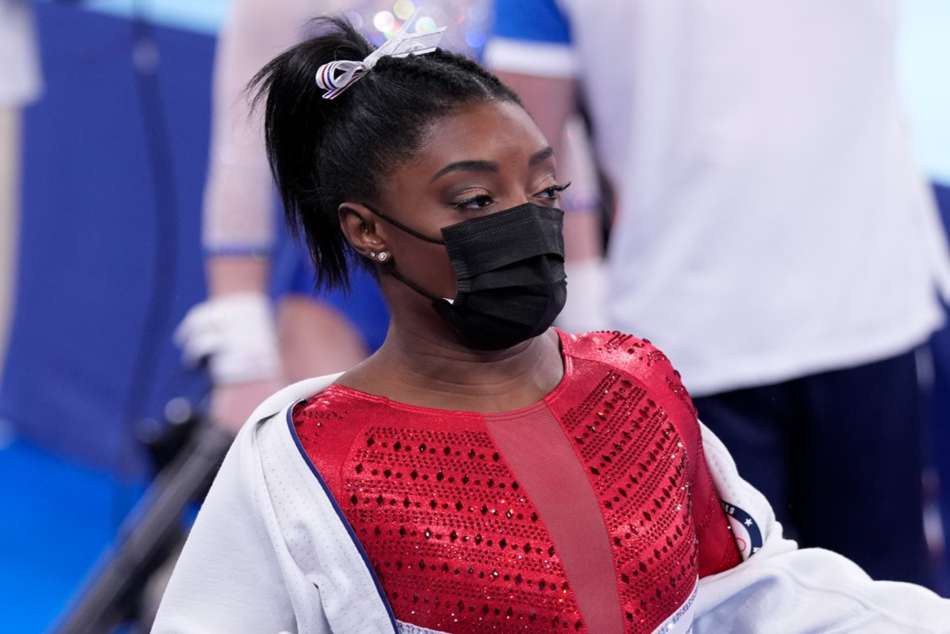 Tokyo Olympics: Simone Biles - I didn't quit, my mind and body are simply not in sync

He wrote: "A fortunate few get to see the real you and the genuine compassion, selflessness, and kindness you have. You've been there for me during some of my most vulnerable moments and because of that, you'll see me at my strongest. To put your own health and well being first shows true strength, growth, and self care. You're the definition of leading by example.

"Thank you. Thank you for being you, for staying true to yourself, for always being there, and for setting a better example than any medal ever could. You continue to be a barrier breaking, odd defying, trailblazing, kick-ass inspiration. The love I have for you is endless and I'll forever be thankful for your friendship. Through thick and thin, I'll always have your back!"