By Sacha Pisani
Updated: Saturday, February 22, 2020, 13:48 [IST]
omnisport-MyKhel Team
Tyson Fury will carry a huge weight advantage into the blockbuster, just like he did in the pair's first meeting.

Wilder will put his WBC belt on the line against challenger Fury in the second instalment of their rivalry on Saturday after the pair fought out a contentious draw in December 2018.

Fury (29-0-1) was almost 50 pounds heavier than Wilder (42-0-1) in the first meeting and the former WBA, IBF and WBO champion carries another huge weight advantage heading into the MGM Grand showdown. 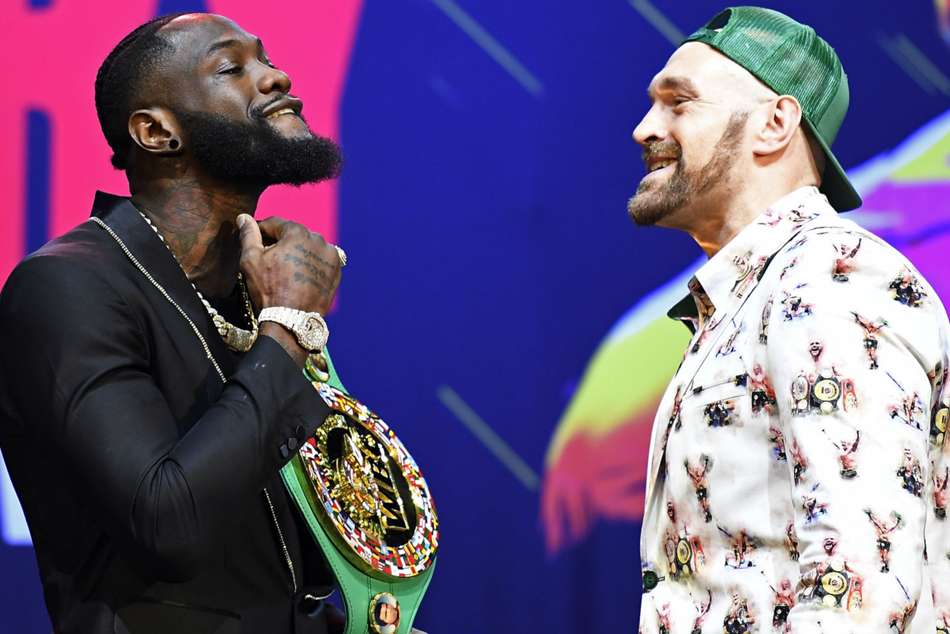 Fury, we know your secrets! - Wilder will target eye in rematch

Stepping onto the scales on Friday, British boxer Fury weighed 273 pounds, up from his 256.5lbs-weight in 2018.

Meanwhile, American star Wilder – who was 212.5lbs for the first bout – tipped the scales at 231lbs.

"At the end of the day, we're heavyweights. So it doesn't really matter about the weight."

Fury added: "The weight's not a problem. It's 273 pounds of pure British beef."

The Nevada State Athletic Commission (NSAC) banned a face-off between Wilder and Fury on Friday.

It came after Wilder and Fury's pre-fight news conference on Wednesday erupted into pushing and shoving as security intervened to keep the fighters apart.