Los Angeles, December 23: Jake Paul, the YouTuber-turned-boxer, has published a five-strong list of opponents he wishes to take on in the ring.

Paul knocked out Tyron Woodley on Saturday (December 19), with the latter having stepped in at short notice for a rematch following Tommy Fury's withdrawal.

After the win, Paul expressed his desire to get in the ring with either Jorge Masvidal or Nate Diaz, both UFC stars.

However, the 24-year-old has now turned his attention to five other candidates, including Fury's brother, heavyweight champion Tyson. 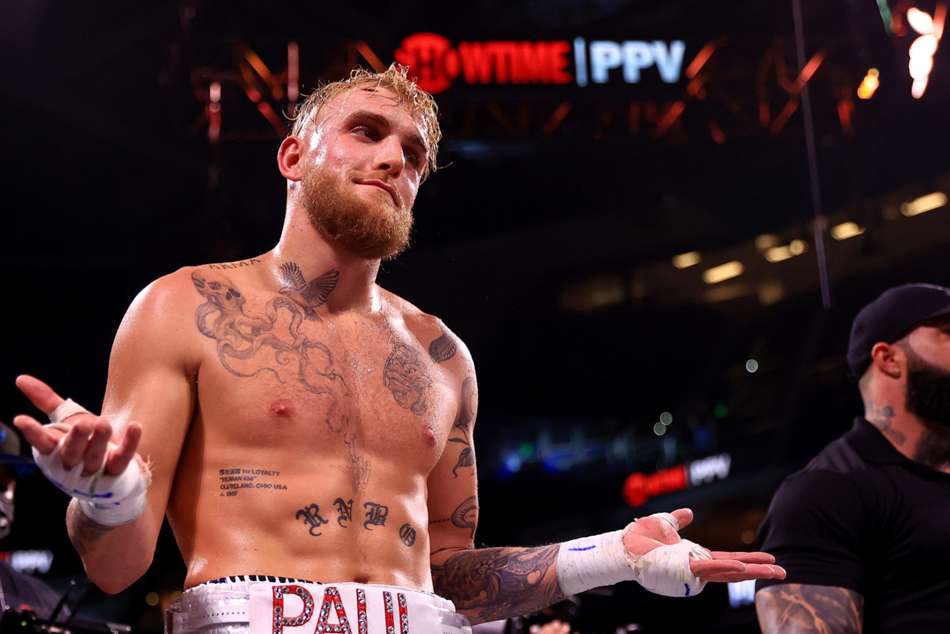 Also on the list is one of boxing's greats, Floyd Mayweather Jr, who has not fought since 2017, though the 44-year-old has previously been touted as a possible exhibition opponent for Paul's older brother Logan.

Canelo, the first boxer in history to become an undisputed champion at super middleweight, was also named on Paul's hit list, as was the legendary Mike Tyson.

There is some animosity between the pair, however, with Paul previously criticising White's treatment of UFC's fighters.

"I make more than every UFC fighter f****** combined, including Conor [McGregor]. Y'all work for f****** Dana, y'all work for WME, Endeavor, that's who you work for," he said on his brother Logan's podcast.

"I make more than all of you silly m*****f******. Why would I go into the UFC? Sign a contract and give away rights. I own my content, I own my platform, I own everything. They don't own s***, they are literally employees."

Paul also said he would knock White out, to which the UFC boss, in an interview with MMA Junkie, replied: 'It actually makes sense. I'm 52 years old. I'm in the age bracket of guys he fights, so yeah, I could see him wanting to fight me. All he fights are 50-year-olds."