Bengaluru, June 23: The Ultimate Fighting Championship returns to Vegas this weekend with UFC Vegas 57: Tsarukyan vs. Gamrot (also known as UFC on ESPN 38), which is headlined by surging lightweights.

In the main event of UFC Vegas 57, top 15 lightweight contenders clash as No. 11 ranked Arman Tsarukyan takes on No. 12 Mateusz Gamrot, while No. 10 ranked welterweight Neil Magny attempts to halt the momentum of undefeated No. 15 Shakvat Rakhmonov in the co-main event. 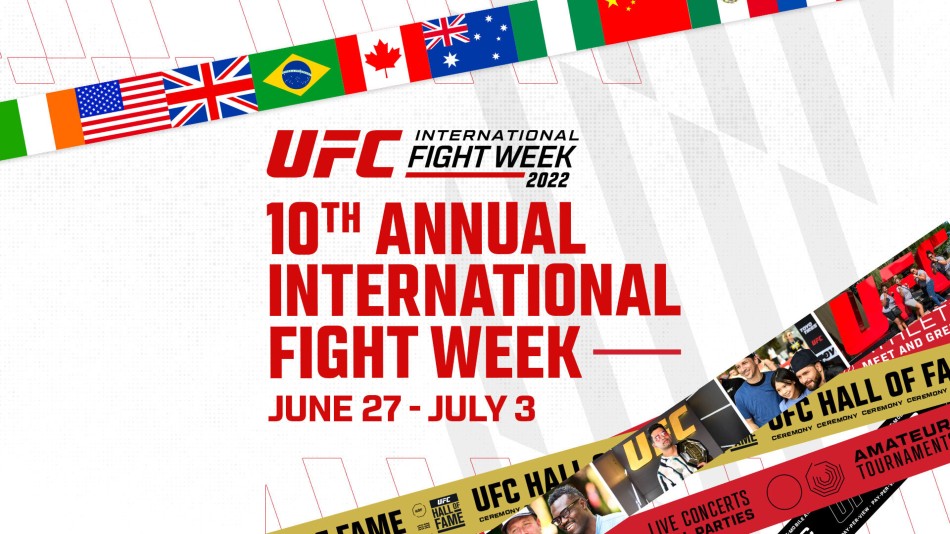 Plus, bantamweight prospects lock horns as Nate Maness seeks to hand Umar Nurmagomedov his first loss after Chris Curtis squares off with Rodolfo Vieira in a middleweight bout that is expected to open the main card.

Here is all you need to know about UFC Vegas 57:

When and where is UFC Vegas 57 taking place?

The event takes place on Saturday (June 25) at the UFC Apex facility in Las Vegas. And due to time difference in India, the event will start in the early hours of Sunday (June 26).

What time does UFC Vegas 57 start?

Where and how to watch UFC Vegas 57?

• Mateusz Gamrot looks to notch the biggest victory of his UFC career and break into the top 10 for the first time.

◦ On a three-fight win streak

• Neil Magny seeks to take sole possession of the record for most UFC welterweight wins from Georges St-Pierre.

• Shavkat Rakhmonov aims to bolster his undefeated résumé with his first win over a ranked opponent.

◦ Has finished all wins, nine in the first round