By Ryan Benson
Updated: Friday, September 18, 2020, 9:23 [IST]
omnisport-MyKhel Team
Justin Thomas navigated a tricky Winged Foot course to top the leaderboard after the first 18 holes at the US Open

New York, Seprember 18: Justin Thomas set the early pace at the US Open, where a record-breaking five-under-par 65 gave the former world number one a one-shot lead following the opening round.

Three straight birdies from the ninth and another at the last helped take Thomas to the top of the leaderboard with the lowest score recorded in a US Open at Winged Foot, Mamaroneck, New York surpassing the previous low of 66.

Thomas – the 2017 US PGA Championship winner – ended the first day ahead of Patrick Reed, Thomas Pieters and Matthew Wolff in New York on Thursday. 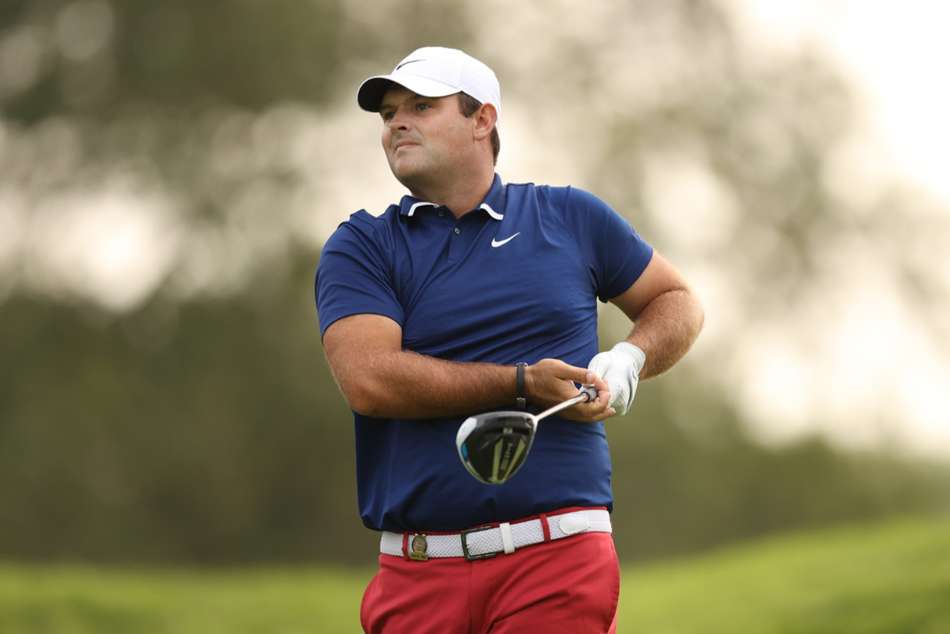 A course usually renowned for its thick rough and brutal greens, Winged Foot's West Course was surprisingly forgiving for the start of the rescheduled 120th US Open amid the coronavirus pandemic, hence some of the low scores and the fact Thomas reached 14 of the 18 greens in regulation.

Former Masters champion Reed will hope to remain in contention heading into the weekend after ending day one just a shot back – the American's 66 helped by a hole-in-one at the par-three seventh, the ball taking just one bounce before sinking.

Reed was not the only player to ace the seventh, however. Will Zalatoris repeated the feat later, with Wolff also coming agonisingly close in a remarkable series of events.

One hop and in!

Despite the disappointment of missing out on that ace, Wolff impressed and dragged himself into the frame with a run of three successive birdies after beginning the back nine with a bogey.

Pieters is right there on Thomas' tail as well thanks to his round of 66 – a best ever opening score in a major for the Belgian, who closed out the day with a birdie that moved him above Rory McIlroy on three under.

Four-time major champion and 2011 US Open winner McIlroy, who has not added to his haul of majors since 2014, had four birdies and a solitary bogey in a promising start, while Jon Rahm opened with a 69.

But it was a day to forget for some of the big hitters, who will now require strong second rounds.

Defending champion Gary Woodland is at four over, a shot worse off than world number one and FedEx Cup winner Dustin Johnson, Jordan Spieth and Tiger Woods, with the latter – a three-time US Open champion – finishing with a bogey and double bogey on the last two holes. 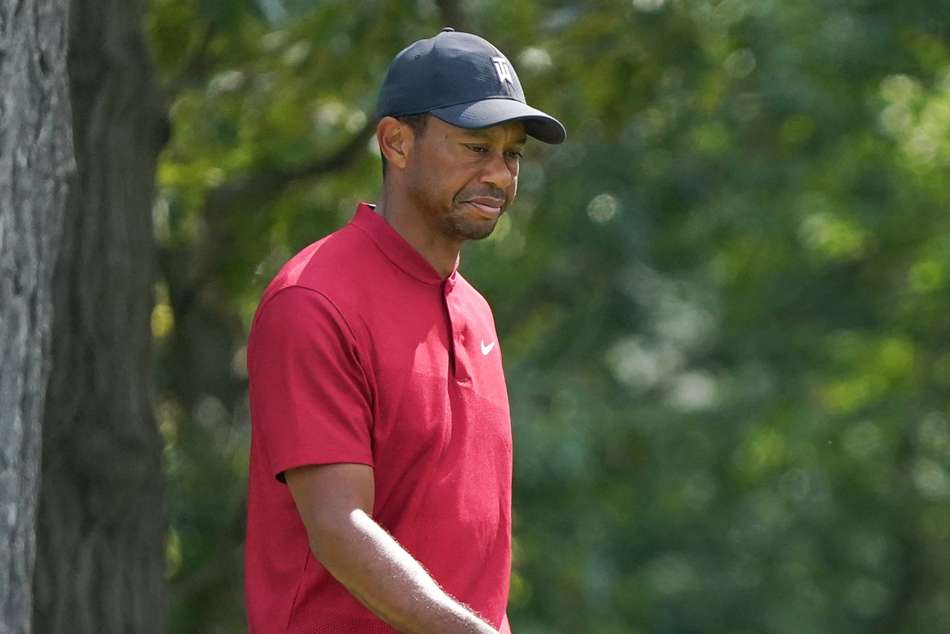 After a front-nine one-under-par 34, American golfer Woodland played the back nine in five over for an opening-round 74.

It was a miserable start for five-time major champion Phil Mickelson, who will enter the second round nine over – while US PGA Championship winner Collin Morikawa was three shots better off.