Beijing, March 3: Athletes from Russia and Belarus have been banned from the 2022 Winter Olympics following a U-turn by the International Paralympic Committee (IPC).

The IPC announced on Wednesday (March 2) that the two nations were set to compete in Beijing, albeit under the Paralympic flag and without being included in the medal table.

That was despite the International Olympic Committee (IOC) calling for athletes from Russia and Belarus to be prevented from taking part in all international sporting competitions.

However, just a day before the Paralympics are due to begin, the IPC has reversed its decision amid fierce backlash and threats of boycotts.

It means 83 athletes will now no longer be able to compete in the nine-day event, including a 71-strong team from Russia. 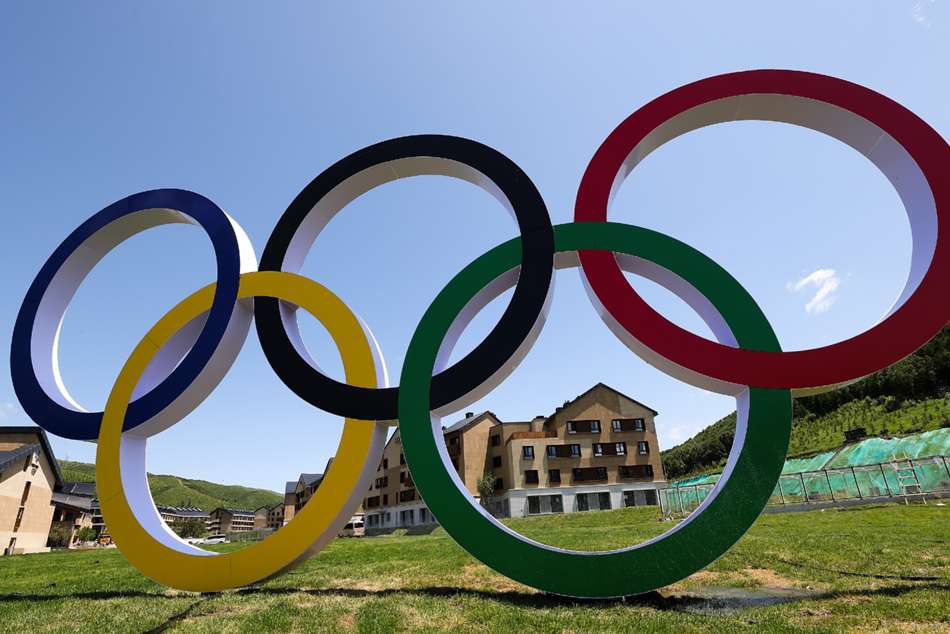 IPC president Andrew Parsons said in a statement on Thursday: "At the IPC we are very firm believers that sport and politics should not mix. However, by no fault of its own the war has now come to these Games and behind the scenes many governments are having an influence on our cherished event.

"The IPC is a membership-based organisation, and we are receptive to the views of our member organisations. When our members elected the board in December 2021 it was to maintain and uphold the principles, values, and rules of the Paralympic Movement.

"As board members that is a responsibility and duty we take extremely seriously. In taking our decision yesterday we were looking at the long-term health and survival of the Paralympic Movement.

"We are fiercely proud of the principles and values that have made the Movement what it is today. However, what is clear is that the rapidly escalating situation has now put us in a unique and impossible position so close to the start of the Games."

The countdown to the start of the #WinterParalympics is almost over! 🤩#Beijing2022 #Paralympics pic.twitter.com/Xe12nAX50W

The countdown to the start of the #WinterParalympics is almost over! 🤩#Beijing2022 #Paralympics pic.twitter.com/Xe12nAX50W

The new announcement comes a week on from Russia invading Ukraine, with neighbouring Belarus effectively used as a staging post for part of the advance.

A joint statement from Ukrainian athletes and the Global Athlete group condemned the IPC's original ruling on Wednesday, accusing the governing body of issuing "another blow" to every Ukrainian athlete and citizen.

Parsons explained that the situation in the athletes' village had become "untenable", leading to the surprise U-turn on the eve of the event.

"Yesterday we said we would continue to listen, and that is what we are doing," he said. "In the last 12 hours an overwhelming number of members have been in touch with us and been very open, for which I am grateful.

"They have told us that if we do not reconsider our decision, it is now likely to have grave consequences for the Beijing 2022 Paralympic Winter Games. Multiple NPCs, some of which have been contacted by their governments, teams and athletes, are threatening not to compete.

"Ensuring the safety and security of athletes is of paramount importance to us and the situation in the athlete villages is escalating and has now become untenable.

"In order to preserve the integrity of these Games and the safety of all participants, we have decided to refuse the athlete entries from RPC and NPC Belarus.

"To the Para athletes from the impacted countries, we are very sorry that you are affected by the decisions your governments took last week in breaching the Olympic Truce. You are victims of your governments' actions.

"Athlete welfare is and always will be a key concern for us. As a result of today's decision 83 Para athletes are directly impacted by this decision. However, if RPC and NPC Belarus remain here in Beijing then nations will likely withdraw. We will likely not have a viable Games. If this were to happen, the impact would be far wider reaching.

"I hope and pray that we can get back to a situation when the talk and focus is fully on the power of sport to transform the lives of persons with disabilities, and the best of humanity."

The World Athletics Council announced on Tuesday that athletes from Russia and Belarus will be excluded from all World Athletics Series events for the foreseeable future.

A number of other sporting federations, including FIFA and UEFA, have also banned teams and athletes from Belarus and Russia.