Espargaro to replace Alex Marquez at Honda, Crutchlow out

By Sajith B Warrier
Updated: Monday, July 13, 2020, 17:25 [IST]
oi-Sajith B Warrier
Alex Marquez will switch to LCR Honda from 2021, with Pol Espargaro taking his place at Repsol Honda.

HRC realesed a statement confirming that the younger of the Marquez brothers has had his current deal, which expires at the end of 2020, extended for a further two years to 2022.

Honda Racing Corporation are proud to announce the renewal of Alex Marquez, extending his current agreement until the end of 2022. @alexmarquez73 will race on factory equipment in the @lcr_team in 2021 and 2022.https://t.co/8m8j9NCrjO

"HRC would like to extend their thanks to Cal Crutchlow for his diligent and tireless work since joining HRC in 2015.

With three wins and 12 podiums, the British rider has been a valuable asset on and off track - a constant source of excellent feedback for the engineers and a key part of developing the Honda RC213V in recent years. HRC wish him all the best in his future endeavours," an HRC statement said.

After winning the title in the middleweight class, Alex Marquez has a whole season ahead to gain experience and make progress in HRC's long term project, which sees the 24-year old Spanish rider join the LCR Honda Team at the end of 2020.

During the curtailed 2020 FIM MotoGP World Championship season which starts on July 19, the former Moto3 and Moto2 world champion will race in the premier class aboard his Honda RC213V in the Repsol Honda Team. 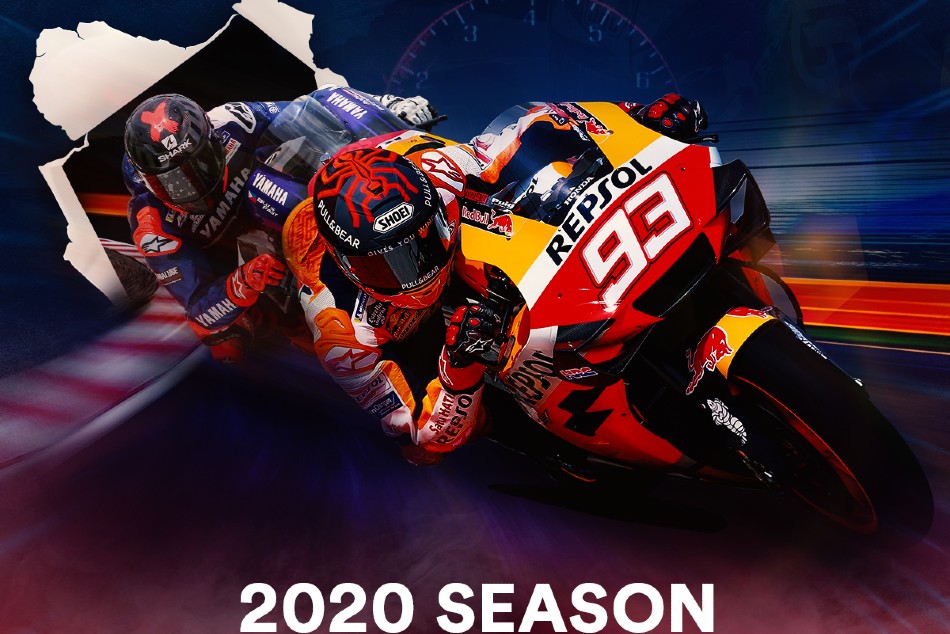 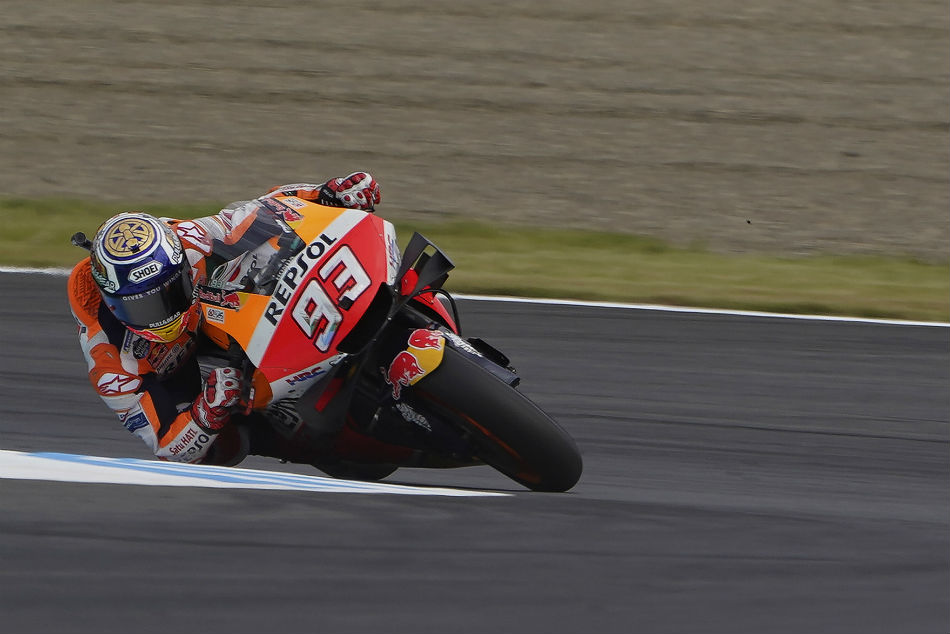 MotoGP revises 2020 calendar, season to start at Jerez on July 19

"I'm very proud to announce my renewal with Honda Racing Corporation. HRC gave me the opportunity to arrive in MotoGP and I'm glad to join the LCR Honda Team at the end of 2020 and compete in a big team with great experience in MotoGP.

I want to thank HRC and the LCR Honda Team for their trust in me to be able to continue in the Honda family and I'll work hard to prove their confidence with results. Now, I'm eager to start the season in Jerez and I'm completely focused to give my best this year," said Alex.