Angry Verstappen hits out at 'irresponsible driving' as Leclerc gets penalty

Suzuka, October 13: Max Verstappen hit out at Charles Leclerc for "irresponsible driving" at the Japanese Grand Prix after the pair tangled on the first lap, landing the Ferrari driver a penalty.

Red Bull's Verstappen got a good launch from fifth place on the grid but was hit by Leclerc, who started second, at turn two in Suzuka, prompting him to spin off the track.

The Ferrari driver was forced to pit due to damage to his front wing, but recovered to finish sixth, though post-race penalties for him and his team led to that becoming seventh. 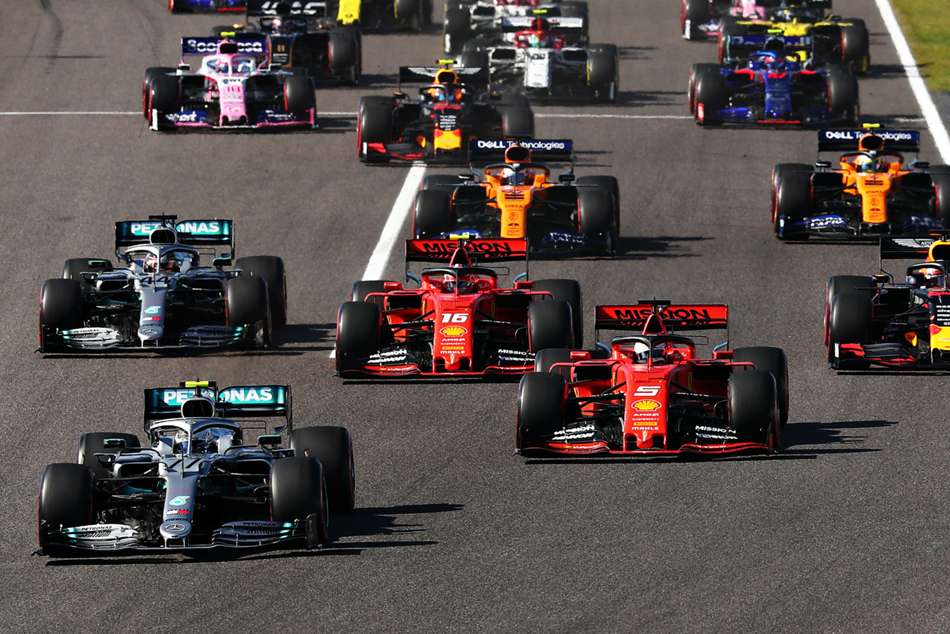 Verstappen, though, suffered an irreparable problem and retired soon after complaining of movement under braking.

Initially, race stewards deemed the incident not worthy of investigation but they then changed their mind, eventually saying they would speak to both drivers and conclude their review after the race. Lerclerc received 15 seconds' worth of time penalties - five for his role in the incident and 10 because Ferrari, who were also fined €25,000, did not pit him soon enough with a damaged car.

Verstappen was in no doubt over who was to blame, telling Sky Sports: "What more should he do to get a penalty?

"I like hard racing, but I don't think this was hard racing, I think it was irresponsible driving into turn two.

"He had a bad start so for sure he was trying to recover places but there's only so much you can do. It's a shame that it happens.

"We had a really good start for once, that was a positive, and then I just stayed on the outside and suddenly into turn two, Charles drove into the side of my car.

"From my side I don't think I could have done anything different there. We all know that you lose downforce behind the car so that is not an excuse and I think he is experienced enough to know that.

"The weird thing is they didn't investigate it right away. My whole car is destroyed. The whole side. There are just holes in the side of the car. And now they will investigate it after the race."

Speaking before he had been called to the stewards, Leclerc - who also received two penalty points on his license - was unsure over whether he would be punished.

"I understeered being behind Sebastian and Lewis, and then we touched," said the Monegasque.

"I haven't seen the full situation from the outside. From the car it was just a tricky situation. I have no idea [about a penalty], I need to see the incident."