Bagnaia leads another Ducati 1-2 in Misano

By Sajith B Warrier
Updated: Saturday, September 18, 2021, 19:55 [IST]
oi-Sajith B Warrier
Francesco Bagnaia put in a blistering lap time to lead a Ducati 1-2 at Misano.

Bengaluru, September 18: It is back-to-back P1 starts for Francesco Bagnaia as the Ducati Lenovo Team rider secured his third pole position of the year at the San Marino Grand Prix, thanks to a terrific 1:31.065.

The No.63 smashed the previous lap record and leads a Bologna bullets 1-2, with team-mate Jack Miller some 0.249sec behind.

There was a collector's item as 2021 FIM MotoGP World Championship leader Fabio Quartararo (Monster Energy Yamaha MotoGP) crashed as he attempted to find some speed to catch Bagnaia, but the Frenchman will still line-up on the front row. 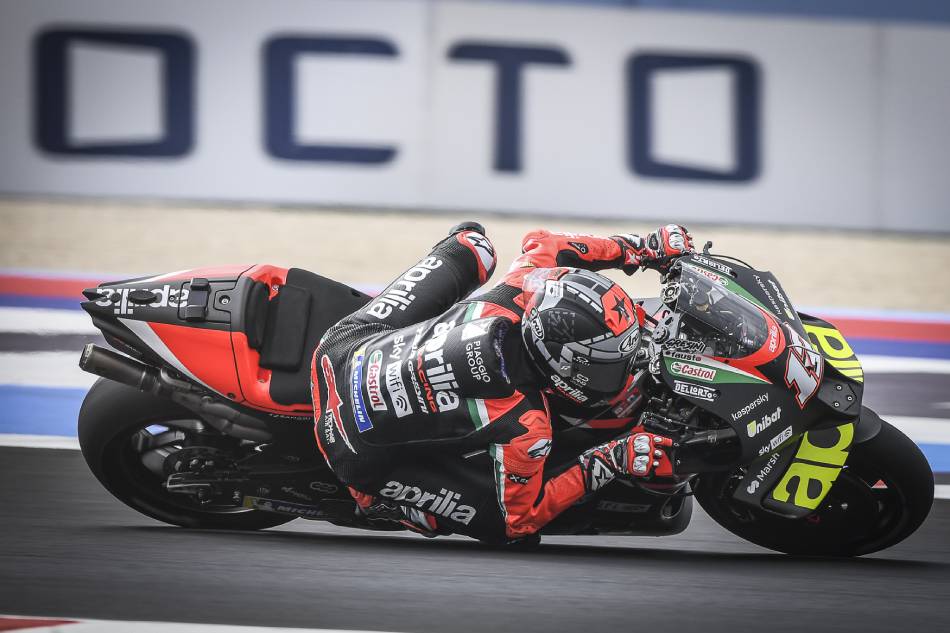 Mack is back! Vinales tops Day 1 at Misano

Jorge Martin (Pramac Racing) complained of some pains in his right leg, but it did not stop him from taking P4 just ahead of Johann Zarco (Pramac Racing), who is also riding through injury as all four GP-21s sit inside the top five.

Pol Espargaro (Repsol Honda Team) escaped the clutches of the yellow flags from Quartararo's crash, and his late charge earned him a second row start, while it demoted team-mate and six-time MotoGP world champion Marc Marquez to the head of row three.

Aleix Espargaro and Alex Rins (Team Suzuki Ecstar) will line-up alongside the number 93 while Maverick Vinales did an exceedingly good job to take P10 on just his second weekend riding on the RS-GP. The Spaniard finished ahead of Joan Mir (Team Suzuki Ecstar) and Q1 graduate Enea Bastianini (Avintia Esponsorama).

The time for talking is over, with the grid now set for the San Marino Grand Prix, with the premier class seeing lights out at 2pm local time local time (5.30pm IST) on Sunday (September 19).

Indian audience can catch all the MotoGP action live on Eurosport SD/HD channels.