Catalan GP: Quartararo makes it five in a row as he grabs Barcelona pole 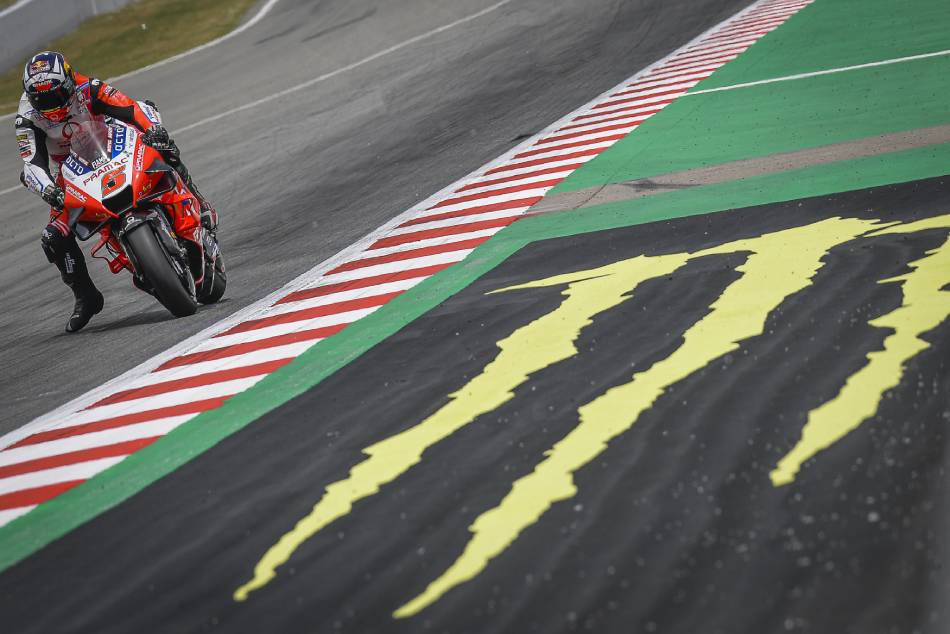 Catalan GP: Zarco and Morbidelli split by a whisker in Barcelona

Just 0.028sec split Miller, Pol Espargaro and Marc Marquez in Q1, the latter settling for P13 on the grid at his home Grand Prix.

Valentino Rossi (Petronas Yamaha SRT) crashed on his second flying lap at Turn 4 to qualify 11th on the grid.

No one can seem to put a halt to Quartararo's Saturday afternoon form in 2021. That is five poles in a row for the number 20.

Will a fourth victory of the season be his on Sunday afternoon? His pace in FP4 suggested it is going to be a tough task to beat him, but the likes of Miller, Zarco and the rest will not be going down without a fight.

The MotoGP brings the noise in Barcelona at the earlier time of 1pm local time (4.30pm) on Sunday (June 6).

The Indian audience can catch all the live action on Eurosport SD/HD channels and the same will be live streamed on discovery + app.