By Ben Spratt
Updated: Monday, May 24, 2021, 11:21 [IST]
omnisport-MyKhel Team
Ferrari had a driver on the podium at Monaco, but it was not home hopeful Charles Leclerc, who could not start from pole.

Monaco, May 24: Charles Leclerc found it "very difficult to feel okay" after his latest failed attempt to finish a Monaco Grand Prix, in which he was unable even to take his place on the grid.

Leclerc had qualified fastest on Saturday but crashed in the process, giving the Ferrari mechanics work to do to get his car in shape to start from pole position.

The Scuderia announced three hours before the race they would not have to replace the gearbox, ensuring Leclerc would not face a grid penalty. 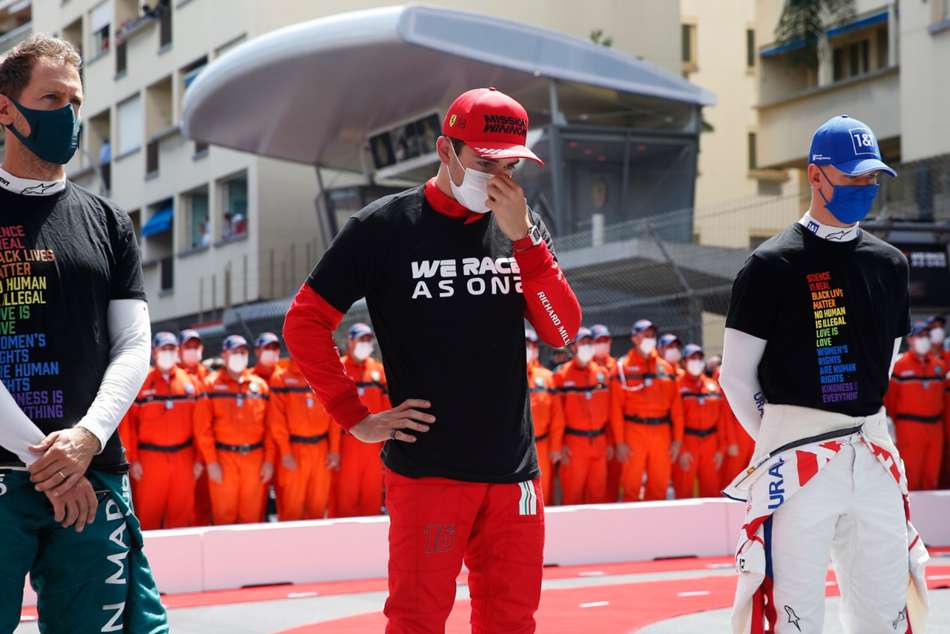 However, the 23-year-old quickly ran into trouble driving the car ahead of the start, as Ferrari identified "an issue with the left driveshaft" that meant he had to be withdrawn around 20 minutes prior to the grand prix.

The Monegasque was making his third Formula One appearance at Monaco having retired from the prior two.

But for this mishap, Leclerc might have produced the best result of a home driver in the principality, a feat that still belongs Louis Chiron, who came third at the first ever F1 Monaco GP in 1950.

"In the garage, it was very, very difficult to feel okay," Leclerc told Sky Sports.

"I guess now I'm getting used to this feeling here, unfortunately. I've never finished a race here. This year I don't start it starting from pole.

"It's a difficult one to take, but I also feel for the team, to be honest. The mechanics have done such a hard job yesterday to try to check everything.

"The mechanics were finally a bit happy this morning to see that everything seems fine and all the parts were fine, and then this happens. It's a shame for everyone."

Max Verstappen, who started from second but had a clear run with Leclerc's position vacant, won at Monaco for the first time, finishing ahead of Carlos Sainz in the second Ferrari car.