Bengaluru, January 15: Home hero Yazeed Al Rajhi cruised to his second stage win of Dakar Rally 2021 even as three-time winner Nasser Saleh Al Attiyah was able to take a small bite out of Stephane Peterhansel's lead on stage 10, which took the competitors from Neom to Al Ula, via a 342km timed special stage.

The Saudi driver who had an erratic start to the rally, took control of the race at km 90 and cruised to his second stage win ahead of Al Attiyah and Peterhansel in the 43rd edition of the most gruelling off-road races of all times. 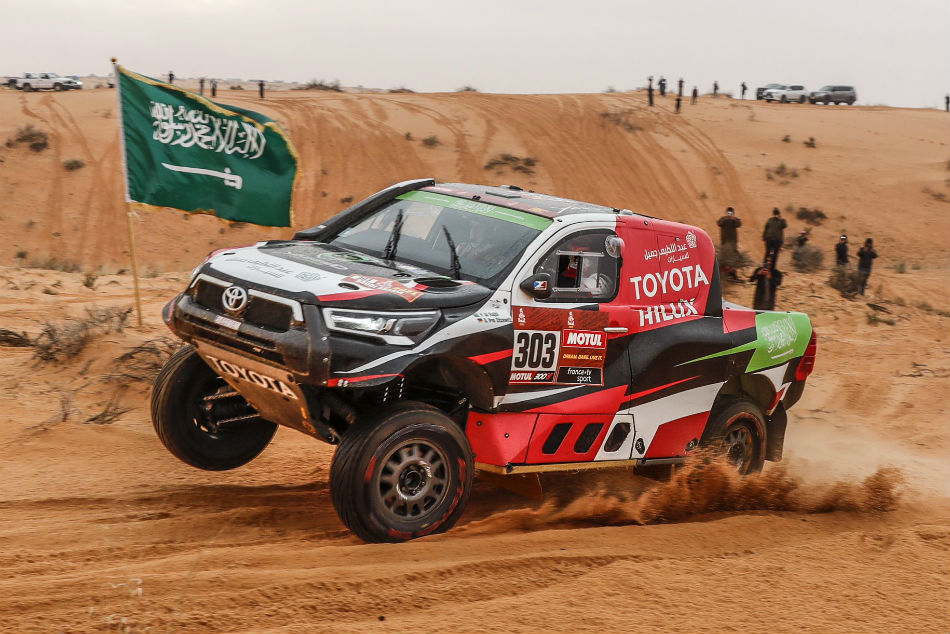 Al Attiyah's best hopes now rest on the mammoth task the Dakar convoy must undertake on the colossal special stage between Al Ula and Yanbu.

The ace Qatrai is a sand racing specialist and will be out to erase Peterhansel's 17-minute advantage on the dunes .

"The key to this Dakar will be tomorrow, it's a really, really difficult stage," said Al Attiyah. 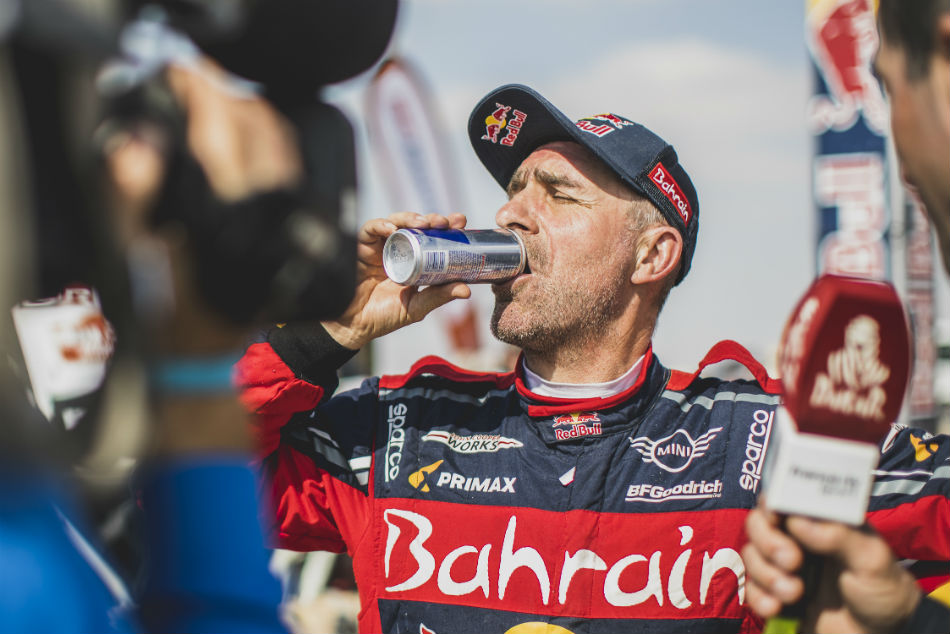 Peterhansel and his fellow MINI Buggy driver Carlos Sainz both brought their cars through stage 10 with times in the Top 5.

"The first part of the stage had very tricky navigation and we lost quite a bit of time. After that things got better, but it was still not easy because of all the dust. We had to get past six or seven cars. It wasn't easy," said Sainz.

Kuba Przygoński lies fourth overall race and if he brings that result home it will match his best ever finish at the Dakar.

"We don't know exactly what to expect tomorrow, but we know it will be hard," said Przygonski.

2009 Dakar winner Giniel de Villiers is still in the mix, as is Cyril Despres with explorer/co-driver Mike Horn.

Thursday's (January 14) penultimate stage is among the longest of the entire rally, measuring a massive 466km.

Who will survive the 100km stretch of dunes and the rest of the potential pitfalls on the stage? Let's wait and watch!