Bengaluru, January 6: Gutsy Harith Noah completed Stage 5 of FIA Dakar Rally 2022 in the Saudi Arabian deserts and dunes despite a painful shoulder to finish a respectable 28th on Thursday (January 6) as the Sherco TVS Rally Team rider improved his overall position by a point to 30th.

The Kerala based rider's team-mate at Sherco TVS Factory team Lorenzo Santolino is in overall 5th after 5 while Rui Goncalves is placed 33rd. 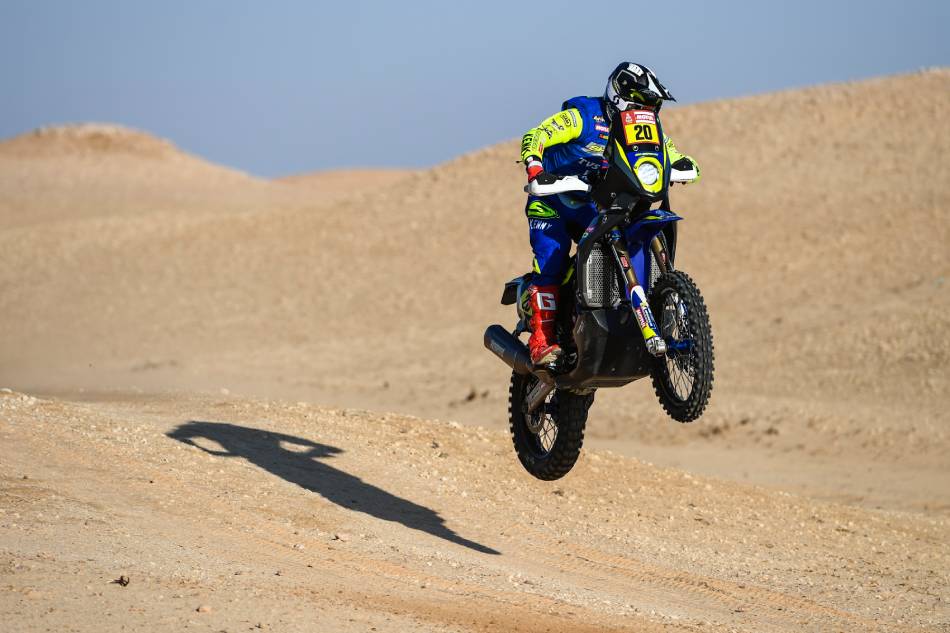 Competing in the top RallyGP class in the most demanding off-road rally, which has about 25 elite riders, the Shoranur-born German based rider, who survived a crash in Stage 4, after a brief treatment took the start of the 560kms stage with a special section distance of 346kms, with a section that crossed the paths of both FIM and FIA vehicles.

On Friday (January 7), the same stage will be run in the reverse direction. The five-time Indian national super cross champion, astride a Sherco 450 SEF rally-prepared machine, clocked 3 hrs, 41min, 5sec. 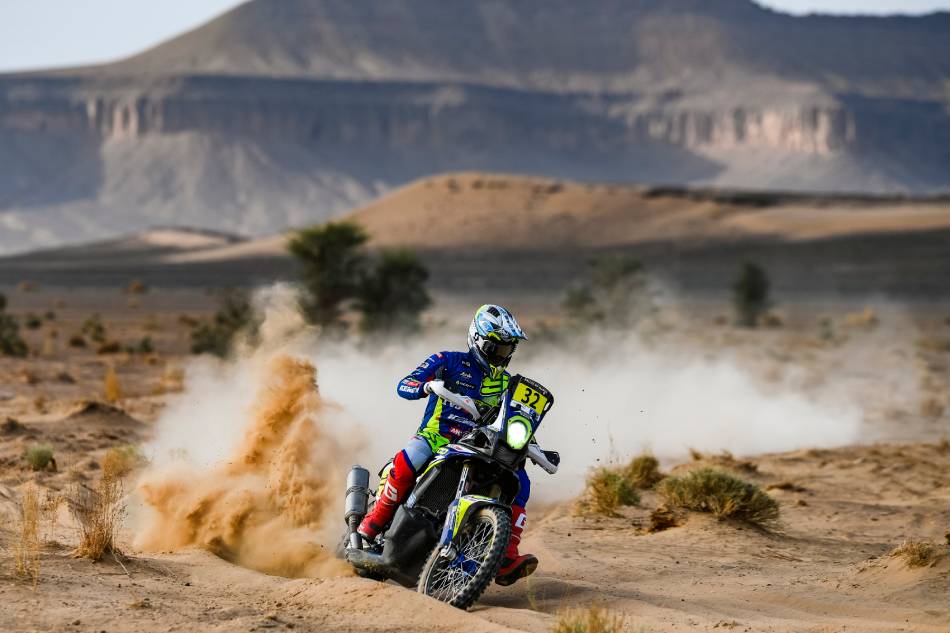 "It took some time in the morning before I settled down as I had a crash yesterday. But after two waypoints, I got into my rhythm and the pace was good. I managed to make a couple of positions and happy to finish the day and be in the race for tomorrow." Noah was quoted as saying by a Media Release.

The 44th Dakar Rally which began with a Prologue on the New Year's day is slated to conclude on January 14 after 12 stages. The rest day is on January 8 at Riyadh. Organised by Amaury Sport Organisation, it is the third year that the most-demanding off-road rally is being held in Saudi Arabia. 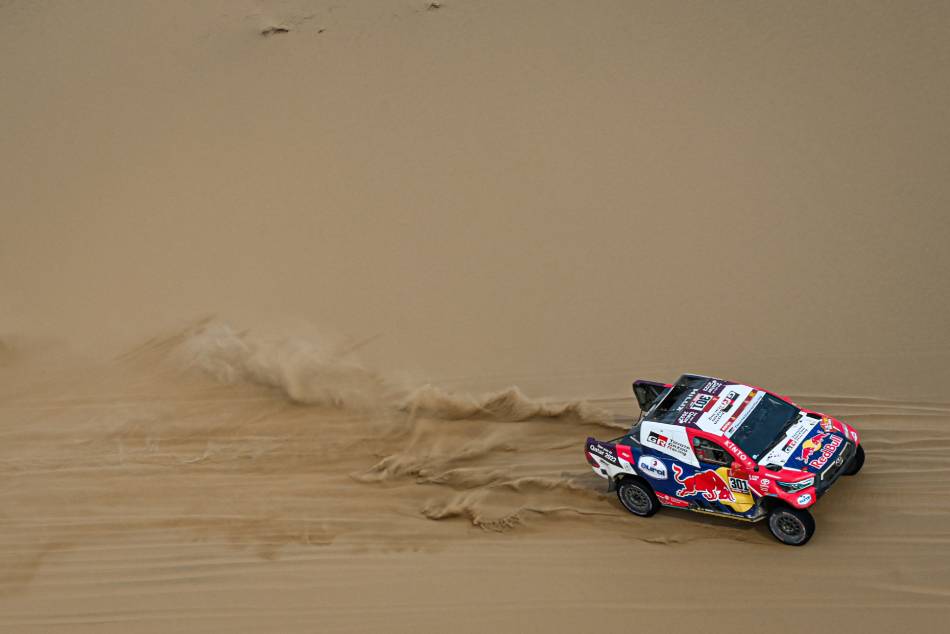 The special stages which started start in Ha'il and will end in Jeddah, is slated to go through canyons and cliffs in the Neom region, passing by the Red Sea coastline, into stretches of dunes surrounding Riyadh, with a lot more action on sand dunes in the Empty Quarter.

It is presumed that in Dakar, every finisher is a winner and Noah, who became the fastest rider at Dakar, representing India, is looking for a safe finish.