Peterhansel remains in third place in the general classification, 6:38 off the pace.

The veteran Spaniard, in his Mini, had a lead of 6:40 after stage 8, but now sees his lead drastically cut to just 24sec over Toyota's Al Attiyah. 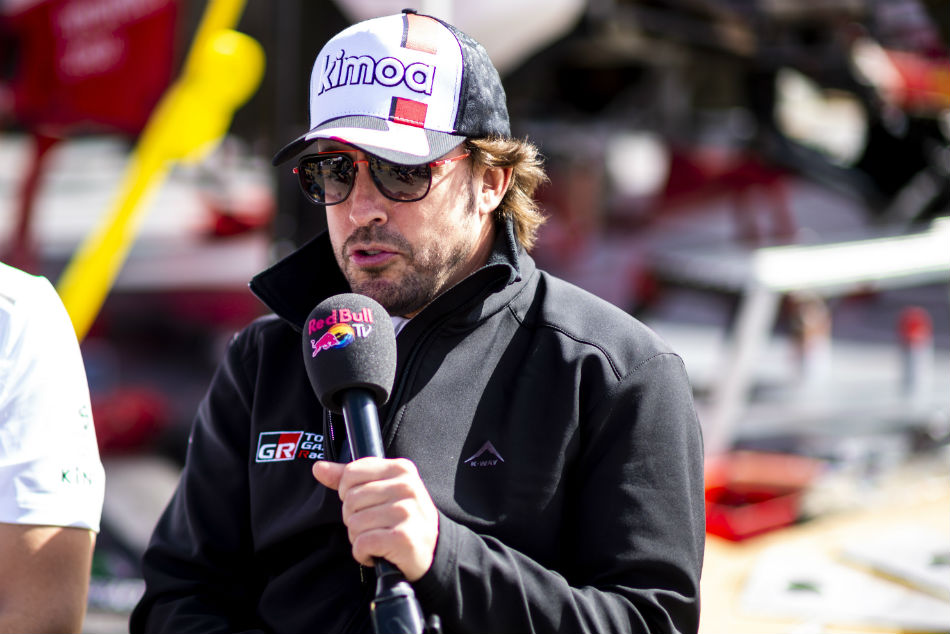 Vast off-road expanses feature, with the last 30 kms of the stage going right through the dunes in what promises to be a tough challenge.

Competitors will be separated from their mechanics overnight and forced to make any repairs necessary themselves, and that's after 534 kilometres of desert racing!

After a terrific performance in stage 9 which had competitors on the road for nearly 900 kms, reigning champion Al Attiyah is now breathing down the neck of Sainz.

"I'm quite happy to close the gap with Carlos (Sainz). I think tomorrow and after tomorrow will be very, very difficult for everybody. It's good tomorrow that Stephane (Peterhansel) is opening on marathon day. We'll see now about Carlos, but, okay, it looks like the three cars are very close together. For all three of us, it is possible that one can win the Dakar," the three-time champion said.

Not a happy day for Sainz

After seeing his margin dramatically squeezed to a mere 24sec, Sainz, who has been leading Dakar Rally 2020 since day three hopes to catch up.

"On the first part we lost a little bit of time when we lost the way - we lost five minutes or something like that. After, I don't know what happened... the tread came off the tyre and we had to stop. It wasn't a good day for us," said Sainz, who won the Dakar in 2010 and 2018.

Nicknamed 'Mr. Dakar' for his 13 previous Dakar victories (seven in a car and six on a bike), Mini driver Peterhansel clocked 3hr 08min 31sec on the trip east from Wadi Al Dawasir to Haradh that included a 415 kms timed special stage that saw race leaders come under severe pressure, which the Frenchman relished though.

"It was, again, a stage with full attack. We tried to push at full attack from the beginning, but never opening the gas too much. In the end, it's a little bit the same as since the beginning of the race. This morning the tracks were really rough and more twisty, a little bit like in Morocco, and after it started to be really fast. We made no mistakes at all with the navigation. We'll try to keep the pressure on the leader," the Dakar legend said.

Mathieu Serradori and two-time Formula One world champion Fernando Alonso, who finished a surprise first and second on the previous stage, both had a more difficult day.

Serradori, first on the road in his Century buggy, surrendered almost half an hour relative to Peterhansel and has fallen back from the two Toyotas of Giniel de Villiers and Bernhard ten Brinke in the fight for sixth overall while Alonso, was 13 minutes slower than Peterhansel, which was still enough for the Spaniard to move up to 10th in the classification.