Bengaluru, January 20: Though he missed out on defending his Dakar Rally crown, Qatari ace Nasser Saleh Al Attiyah has vowed to comeback stronger next year.

Al Attiyah saved his best for the last and won the final stage of the Dakar Rally 2020 in Saudi Arabia, but it came too late as veteran Spanish driver Carlos Sainz won the rally for the third time.

The 57-year-old, who had previously won Dakar in 2010 and 2018, led from stage 3 and crossed the finish line in Qiddiya 6min, 21sec ahead of Al Attiyah, who had managed to cut Sainz's lead to just 24sec on stage 9, but fell back after navigation mistakes in stage 10. 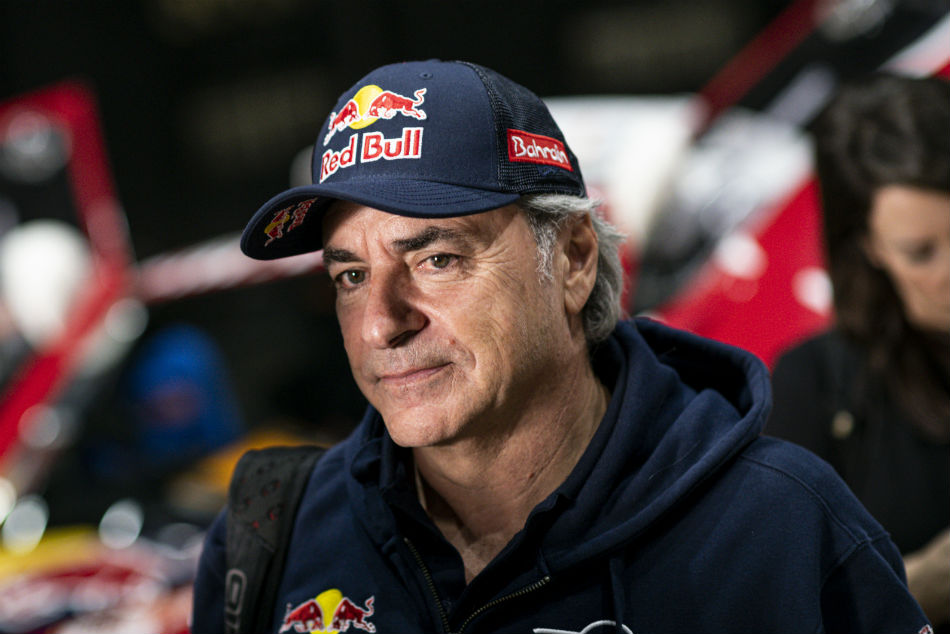 In the hindsight, that navigational mistake cost Al Attiyah and his French co-driver Matthieu Baumel dear. Yet the Qatari was happy wit his sixth podium finish in the lat seven editions and has promised to comeback stronger next year.

"We made two or three mistakes along the way and had loads of punctures, but I'm rather happy. I'm elated that we're racing here. I'm coming back to win next year. I just needed a bit more luck," the Toyota driver said.

Throughout the 12-day rally which was being held in Middle East for the first time, Sainz was pushed all the way by Al Attiyah in his Toyota Hilix as well as by his MINI team-mate Stephane Peterhansel who brought up the last spot on the podium.

The Spanish champion needed to call on all his off-road experience and expertise to keep the two challengers at bay. The trio now have a grand total of 19 Dakar wins between them.

"It's been a great race. We've had lots of fun and enjoyed ourselves the whole way. The fight with Carlos (Sainz) and Stephane (Peterhansel) has been tough.

There were three drivers at the front of the race giving it everything to win. Well done to both Carlos and Stephane because we were all involved in a great race," said Al Attiyah, who had won the Dakar previously in 2011, 2015 and 2019.

Competitors in the off-road odyssey of over 7,500 kilometres were pushed to the limit over 12 stages on unforgiving terrain.

Spaniard Sainz and his compatriot co-driver Lucas Cruz put their MINI buggy in pole position from stage 3 and stayed on top of the general classification all the way to Qiddiya.

Al Attiyah had narrowed down the gap with Sainz to just 24sec after stage 9, but a navigational error on stage 10 put paid to their hopes and he was quite candid while admitting that.

"I'm quite happy, we did a good job to finish second even though we wanted to win," Al Attiyah concluded.