Bengaluru, December 19: In a rare first, the UAE's Mohammed ben Sulayem has been elected as the new FIA president, incidentally becoming the first non-European to hold the motorsports global governing body's highest job.

Rally legend Ben Sulayem, the President of the Emirates Motorsports Organisation (EMSO), had held the record for the most Middle East Rally Championsip (MERC) titles --14 -- before being surpassed by Qatari ace and three-time Dakar Rally champion Nasser Saleh Al Attiyah.

The 60-year-old Emirati replaced Frenchman Jean Todt (who held the post for 12 years) at the helm after winning the election with 61.62 per cent of the vote against the 36.62 per cent for his sole British rival Graham Stoker.

Ben Sulayem, who has been campaigning for several months as the non-establishment candidate against Stoker, who was Todt's right-hand man made his priorities clear after being elected for the top job.

I am truly honoured to be elected President of the @FiA. Thank you all so much. I am humbled by the trust you’ve placed in me and the team and we pledge to govern in the interests of all members. pic.twitter.com/9E7TiG0PyG

"This is the centre of Europe but the FIA is for all members and a world organisation," a buoyant Ben Sulayem said.

"(Some people said) they will never accept anyone from outside Europe. I heard it and didn't take it very seriously. I was not upset about it at all. 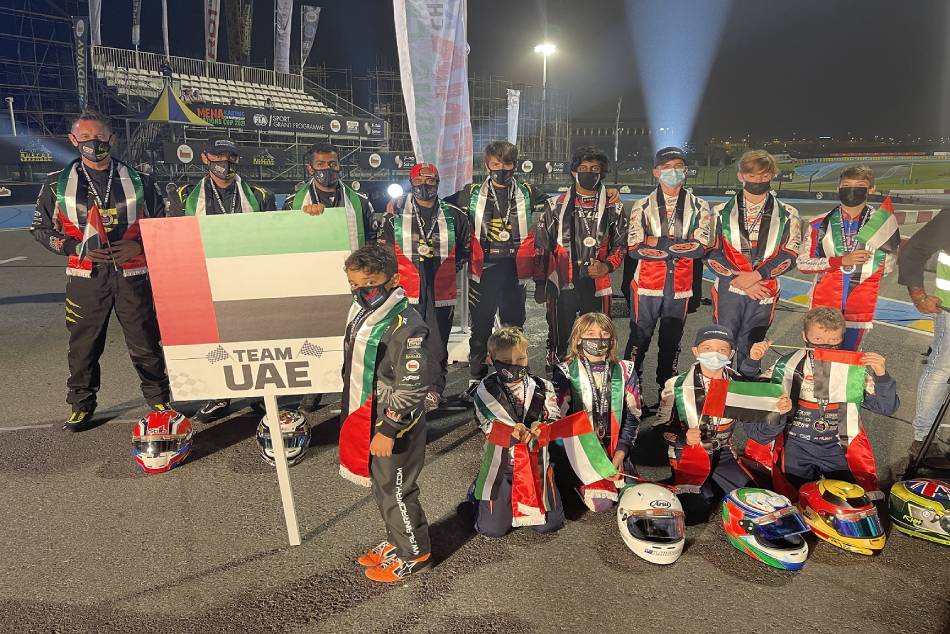 "Actually, the same people then called me and said 'we don't mind'. I remember one person said to me ... 'America had a Black president and the Vatican had a non-European Pope, we don't mind someone from your part of the world with the name of Mohammed," added Ben Sulayem, who instrumental in bringing Abu Dhabi Grand Prix on the FIA F1 World Championship calendar.

Ben Sulayem, who has many firsts to his credit including being the first Arab to be named as FIA Vice President and the first to be elected to the FIA World Motor Sport Council has diversity and governance high on his agenda, as well as increasing motorsport participation significantly in the developing world.

Brazilian Fabiana Ecclestone, the wife of former Formula One supremo Bernie, will be a vice-president for sport in South America.

"The choice was made on merit," he said. "She had been involved in mobility in Brazil, in Formula One, and she has been on two of the (FIA) commissions so her experience is there."

Robert Reid, who was co-driver to Britain's late world rally champion Richard Burns, will take the role of deputy president for sport.

One of the challenges the new incumbent faces is to how to deal with multiple F1 champion Lewis Hamilton who broke the rules by not attending the sport's gala awards.

After being elected as FIA chief, Ben Sulayem was candid while admitting that he may have to punish Hamilton. 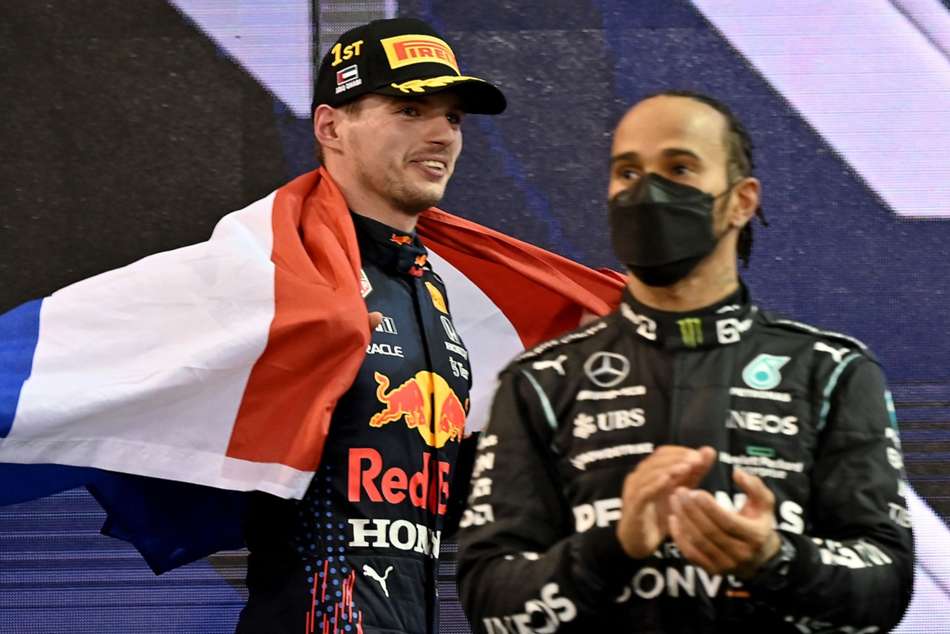 Ben Sulayem said he would devote all the time needed to F1, whose season ended in uproar in Abu Dhabi after a change to the safety car procedure led to Red Bull's Max Verstappen taking the title on the last lap.

It may be recalled that the FIA race director Michael Masi has been at the centre of the controversy, with Mercedes team boss Toto Wolff saying the Australian had 'robbed' Hamilton of a record eighth championship.

FIA has agreed to clarify rules and review the decision-making process.

Hamilton, the sport's most successful driver of all time and badly affected by the outcome after leading until seven corners from the end, did not attend FIA gala awards ceremony-- a requirement for the championship's top three.

"If there is any breach, there is no forgiveness on this," said Ben Sulayem, while also recognising that rules could always be improved and saying he wanted to make a fresh start.

"We have to improve in every aspect," he said.

"We will look into the rules and make sure that any situation like this that occurs in the future we will have an instant solution for it," added Ben Sulayem, who has been one of the pioneer of motorsport in the Middle East.