Four Ducatis ended the day in the top five, with rookie team-mate Jorge Martin impressing with a fifth-place finish to make it that four out of five for Ducati, with only Fabio Quartararo (Monster Energy Yamaha MotoGP) able to spoil the Borgo Panigale party as he took fourth.

As predicted, the FP1 benchmark was immediately bettered as last week's polesitter Bagnaia landed a 1:54.074. Fellow Ducati rider Martin had a cracking FP1, finishing P4, and the rookie was immediately P2 in FP2 as most of the field was already beating their afternoon lap times. 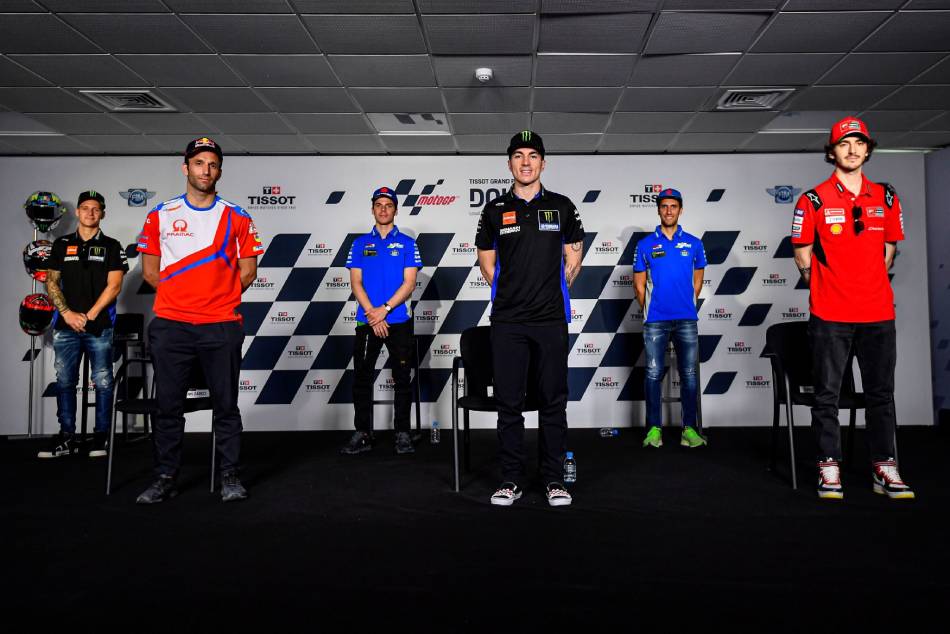 Coming out of pitlane, Miller was firing on all cylinders though and halfway round his flying lap, Miller was four tenths up.

With Saturday afternoon conditions more than likely not allowing the riders to go quicker than FP2, it looks like the automatic Q2 places are set.

1.092s covers the leading 18 riders, and some big names are going to be very disappointed come Saturday evening.

For the Indian audience, all action will be live on Eurosport channel.