Vettel or Leclerc - do Ferrari need to choose a leading man?

Sochi (Russia), September 30: It is not an issue Ferrari could have imagined having to consider a matter of weeks ago.

The Scuderia had not won a single race heading into Formula One's mid-season break, with a variety of woes hampering new man Charles Leclerc and Sebastian Vettel appearing a shadow of his former self. 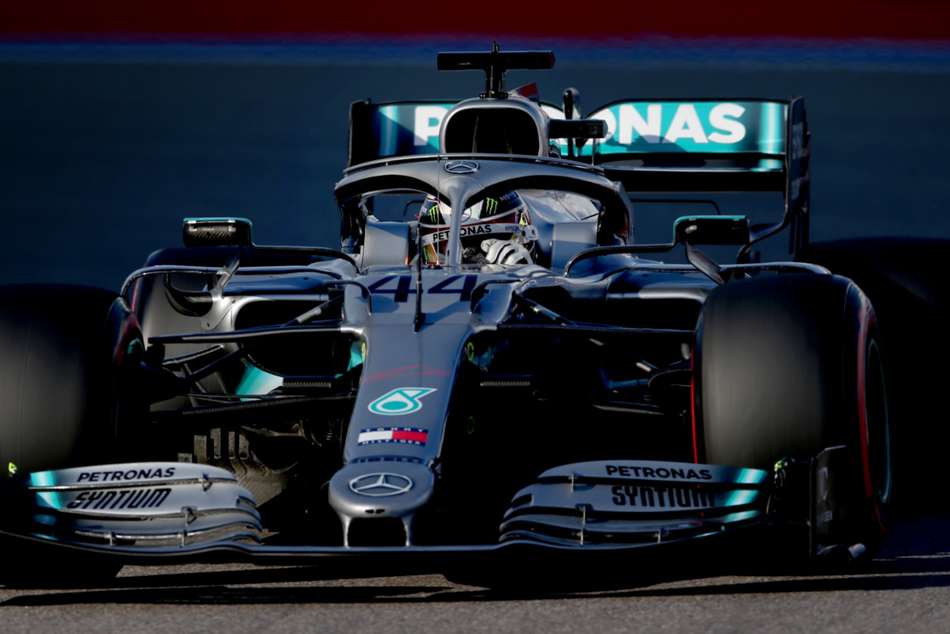 For two weeks running, the inexperienced Leclerc has fumed that four-time champion Vettel has found himself in the lead despite lagging in qualifying.

The team's tactics have scarcely come under greater scrutiny, even if Leclerc remains diplomatic in public - seemingly happy to forget his team radio rants the moment he leaves his SF90.

"I think everything was respected," he said in Sochi, wilfully ignoring his earlier complaints that Vettel was taking his time to accommodate a position swap after Leclerc "played the team game".

In Singapore, where Leclerc raged Vettel's undercut was "not fair", the 21-year-old similarly backtracked: "In the car, it's frustrating and then, as soon as I thought a little bit more of the situation after it, you see the things maybe a bit differently."

The Monegasque could pile further pressure on his team by starting to stand by his mid-race thoughts in the hours and days that follow.

So we weigh it up: do Ferrari need to choose between the two drivers?

WINNING CAN ONLY BE GOOD

The radio squabbling might not be a good look, but Ferrari could understandably care little if they continue to perform on the track. There was comparatively little tension between Leclerc and Vettel earlier in the season when neither driver was winning.

Now, the Scuderia have had four straight poles - all for Leclerc - and gone on to win on three of those occasions. Only an MGU-K failure in Vettel's car that forced him to retire and enabled Lewis Hamilton to pit under the virtual safety and retain the lead denied them another victory in Russia.

The battle to be the main man at Ferrari appears to be bringing the best out of both stars.

MERCEDES SHOW HOW IT'S DONE

In 2018, it was Mercedes who were at the centre of a team tactics storm. Valtteri Bottas went the entire season winless but would have had victory at the Russian Grand Prix had he not been ordered to allow Hamilton through.

Of course, the chief difference between the situation there and at Ferrari is that Hamilton won the drivers' championship and Mercedes collected the constructors' title, justifying their decisions.

By the start of this season, the Silver Arrows were on the same page, beginning with five straight one-twos - including a pair of Bottas wins.

TIME TO CHOOSE THEIR HAMILTON?

Mercedes may have two stars, but they also boast a clear leading man - unlike the Scuderia. Bottas was permitted to take on Hamilton early in 2019 but can be under no illusion when it comes to the identity of the team's star.

Hamilton extended Mercedes' winning run through eight grands prix this year and is on course for a sixth championship - his third in a row.

Vettel cannot claim to have this season shown the experience and quality that led him to four titles, with Leclerc performing in a superior manner. The former champion and the up-and-comer can each justifiably feel they deserve special treatment - and Ferrari have so far found themselves stuck in the middle.

While their chances of hunting down Hamilton this season appear extremely slim, the Italian outfit have shown potential for 2020.

In order to provide a consistent challenge to Hamilton's crown, they must surely choose their own contender and back him week after week and avoid the confusion of these debates.