Sao Paulo, November 17: Charles Leclerc has vowed to be in "full attack mode" in the Brazilian Grand Prix after a disappointing qualifying session left the Ferrari driver due to start in 14th place.

The Monegasque felt his car had the pace to record the fastest time and reverse the momentum from a poor race in Austin last time out, which was followed up by a penalty for taking a new power unit.

Leclerc entirely blamed himself for his failure to reach the top of the timesheets on a weekend that could be pivotal as he battles Verstappen and Vettel to finish third in the drivers' championship. 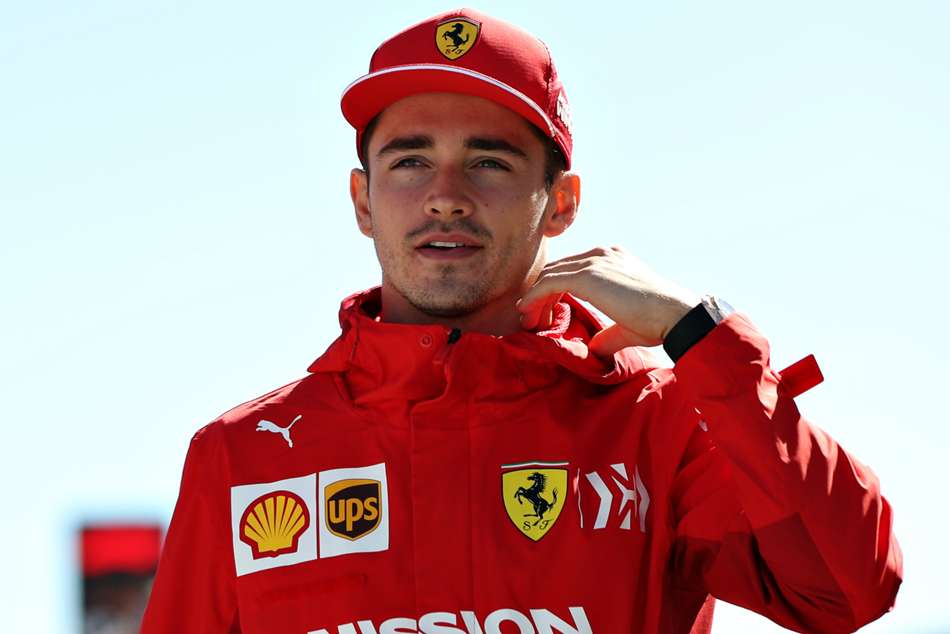 Asked what his approach would be on Sunday, Leclerc said: "Full attack mode.

"I enjoy starting in the back anytime, though I enjoy a little bit less when I'm fighting for third place in the championship.

"But it's life, it's like this and I'll try to enjoy it as much as possible and come back."

"I don't think the pole was out of reach," added Leclerc, who was 0.220 seconds behind Verstappen in a session that saw the top drivers closely bunched together.

"I'm very disappointed with myself, I did quite a big mistake on my first timed lap in the first corner which cost me at least three-tenths so it's my fault and I take [responsibility for] it completely.

"The team did a great job, I think the car was there to fight for pole at least and I didn't do the job in the car.

"Anyway, I've got a 10-place grid penalty, so it was always going to be a difficult day."

Despite his frustration, Leclerc's seven poles made him the standout performer in qualifying across 2019.

Hamilton, meanwhile, was thrilled to split the Ferraris despite struggling for power in his Mercedes.

"It's always nice, it puts a smile on my face," he told Sky Sports of splitting Vettel and Leclerc.

"My approach is pretty much the same all year long, but maybe we can try and be a bit more aggressive with these guys now (the title is won). 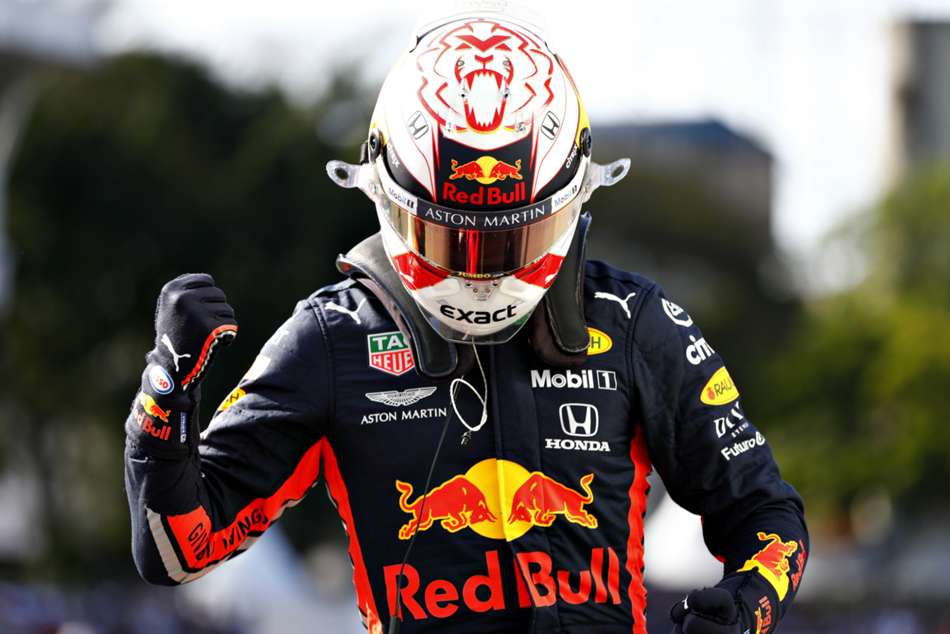 "Congrats to Max, a great lap by him. We seemed to be quite competitive in FP3 and then we seemed to lose in qualifying or they gained.

"Nonetheless I'm really happy I was able to divide the Ferraris – it's always a tough challenge. We've been down on power I guess compared to the others, that's where we lost our time.

"I gave it absolutely everything. My best lap of the session was the last one, so… awesome."

It will be an all-silver second row for the 2019 Brazilian Grand Prix! 🤜🤛

Owing to a grid penalty for LEC, VB will start in P4 tomorrow. You won’t want to miss this one! #BrazilGP pic.twitter.com/yN0mdUqCXj