Alonso has surgery on jaw fracture, expected to be ready for new F1 season

By Tom Webber
Updated: Friday, February 12, 2021, 17:10 [IST]
omnisport-MyKhel Team
Alpine driver Fernando Alonso will remain in hospital over the weekend after an operation on a jaw fracture sustained while cycling.

London, February 12: Fernando Alonso had surgery on a jaw fracture after a road accident while cycling but is expected to be fit for the start of the 2021 Formula One season.

There were initially doubts the two-time F1 champion would be ready to make his return to the series after a two-year absence at the season-opening Bahrain Grand Prix on March 28 following the incident in Switzerland on Thursday.

Alonso underwent an operation on his jaw and is expected to remain in hospital until Sunday at the earliest. 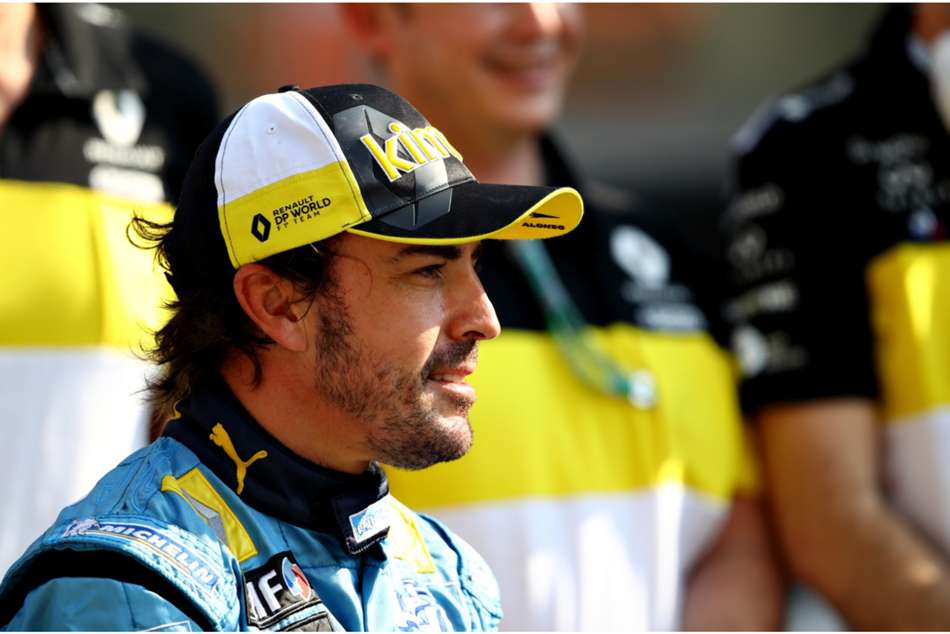 Alonso 'conscious and well' after road-cycling accident in Switzerland

However, Alpine have confirmed they do not expect the injury to have any impact on their preparation for the new campaign, with pre-season testing scheduled to take place at Sakhir from March 12-14.

"Following his cycling accident yesterday Fernando Alonso was kept under observation in hospital in Switzerland," read an Alpine statement issued on Friday.

"Medics discovered a fracture in his upper jaw and conducted a successful corrective operation. The attending medical team are satisfied with his progress.

"Fernando will remain under observation in hospital for a further 48 hours.

"Looking forward, after a few days of complete rest, he will be able to progressively resume training. We expect him be fully operational to undertake preparation for the season.

"Alpine F1 Team and Fernando thank you for your wishes and will issue further updates when appropriate."