Two-time world champion Fernando Alonso has agreed a multi-year deal to replace Sebastian Vettel at Aston Martin from the 2023 Formula One season.

Four-time F1 world champion Vettel announced last week he is retiring at the end of the current campaign.

Vettel finished 12th in the drivers' championship in 2021, his first season with Aston Martin, and is currently lies 14th in the standings in 2022 - having picked up just 16 points.

Aston Martin have moved quickly to bring in a replacement, with Alpine driver Alonso – himself a two-time world champion – set to join next year. 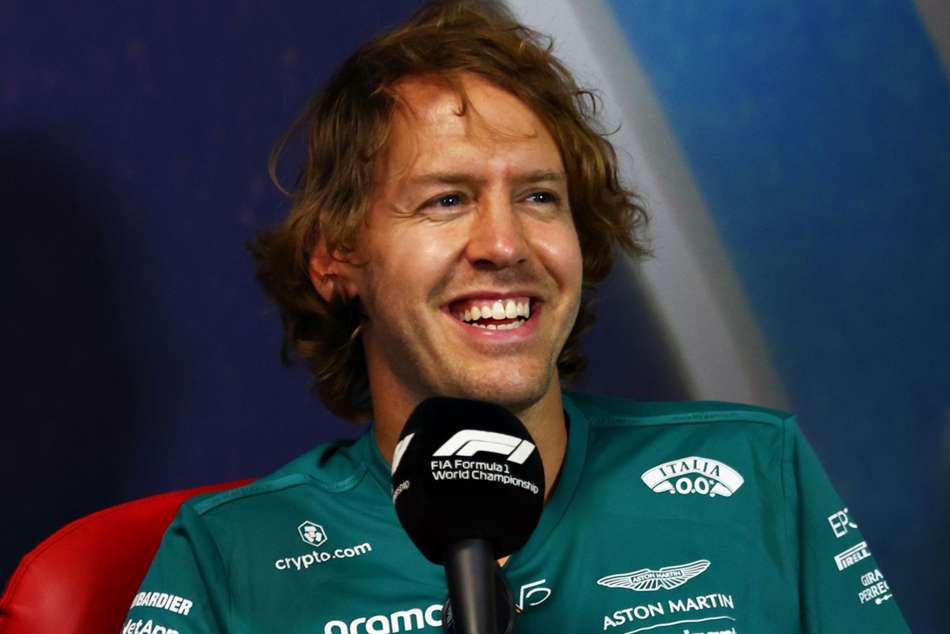 "This Aston Martin team is clearly applying the energy and commitment to win, and it is therefore one of the most exciting teams in Formula One today," Alonso said.

"I have known Lawrence and Lance [Stroll] for many years and it is very obvious that they have the ambition and passion to succeed in Formula One.

"I have watched as the team has systematically attracted great people with winning pedigrees, and I have become aware of the huge commitment to new facilities and resources.

"No one in Formula One today is demonstrating a greater vision and absolute commitment to winning, and that makes it a really exciting opportunity for me."

Alonso returned to F1 with Alpine in 2021 after a two-year sabbatical and finished 10th last season, which is also the position he finds himself in midway through 2022.

Now at the age of 41, Alonso is still as motivated as ever as he prepares to embark on another new chapter with Aston Martin.

"I still have the hunger and ambition to fight to be at the front, and I want to be part of an organisation that is committed to learn, develop and succeed," he said.

"We all appreciate that there is much to be done to get to the front, and that we must apply all our energies in working together to find performance.

"The passion and desire to perform that I have witnessed convince me to maintain my enjoyment and commitment to the sport.

"I intend to win again in this sport and therefore I have to take the opportunities that feel right to me."

He brings a wealth of experience to Aston Martin, where he will link up with Lance Stroll, the son of executive chairman Lawrence.

"I have known and admired Fernando for many years and it has always been clear that he is a committed winner like me," Lawrence Stroll said.

"I have set out to bring together the best people and develop the right resources and organisation to succeed in this highly competitive sport.

"Those plans are now taking shape at Silverstone. It seemed natural therefore to invite Fernando to be part of the development of a winning team.

"We very quickly established in our recent conversations that we have the same ambitions and values, and it was logical and easy to confirm our desire to work together."