Barmer, Sept. 22: Arjuna awardee Gaurav Gill and his navigator were booked on Sunday on charge of culpable homicide not amounting to murder after their car rammed into a motorcycle during the National Rally Championship race here killing a couple and their son, police said. 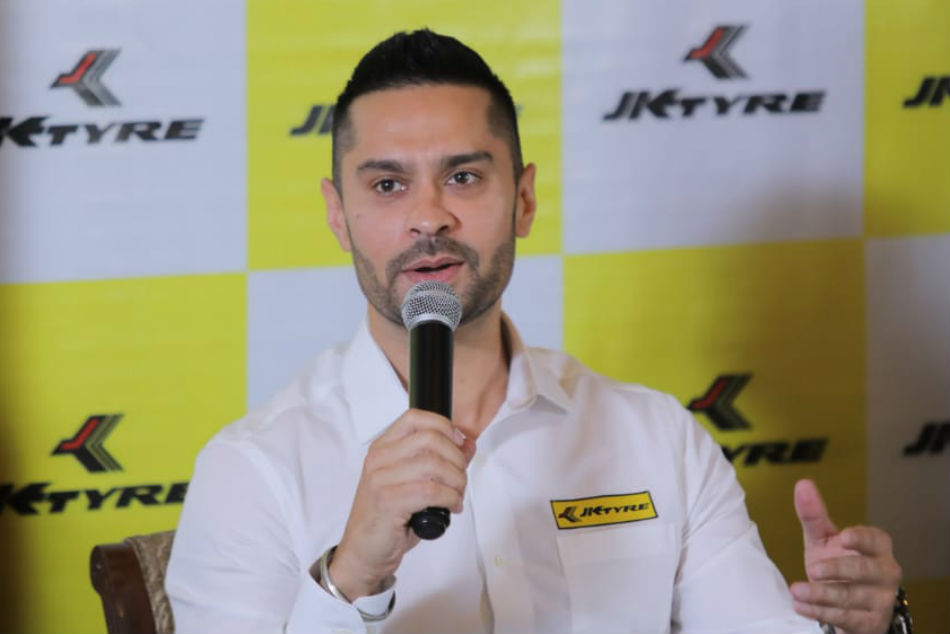 A police official said companies involved in the event -- Maxperienace, Mahindra, JK Tyres, MRF Tyres and the Federation of Motor Sports Club of India -- have also been named in the FIR in connection with the Saturday accident.

"The FIR was registered with Samdari police station at 2 am Sunday under section 304 of IPC against G. Gill and M Sherif ," Additional Superintendent of Police Khinv Singh said. Under Section 304 (culpable homicide not amounting to murder), the maximum punishment is life imprisonment.

"The complaint was given by the son of the deceased. The names were written on the vehicle that hit a motorcycle killing three on the spot on Saturday," Singh said.

The victims were identified as Narendra Kumar, his wife Pushpa Devi and their son Jitendra. Angry villagers and family members of the deceased did not allow shifting of bodies from the accident site demanding arrest of those involved, compensation and a government job to a kin. However, they relented on Sunday evening following talks with administration and police officials.

"The bodies were shifted for postmortem on Sunday evening. Discussions on the demands are going on," another police official said.

The couple's elder son, Rahul, claimed that his parents were standing along the road with the motorcycle, talking to his younger brother, when Gill's car hit them and two other cars coming from behind also crushed them. He also alleged that there were no proper safety and security arrangements. But Superintendent of Police Shivraj Meena said that adequate measures were adopted for the rally.

An organiser had said on Saturday that Gill had sustained injuries in the accident and was under observation. However, police on Sunday said they had no information on his whereabouts. Interior roads of various villages in Barmer were used for the rally. Gill was the first motorsport driver to be conferred the Arjuna award earlier this year. The Rally has been called off due to the incident.