Bengaluru, June 18: Ducati Lenovo Team's Francesco Bagnaia has come tantalising close to the 1:19sec as he broke the all time lap record in MotoGP FP2 at the German GP.

The Italian fired in a 1:20.018 to establish a new benchmark around the Sachsenring as Ducati riders locked out the top three in the afternoon session for the premier class.

The Mooney VR46 Racing Team's Luca Marini grabbed second and the FP1 pace-setter, Jack Miller, took third on the other factory-entered Desmosedici, with Aprilia Racing's Aleix Espargaro the best of the rest. 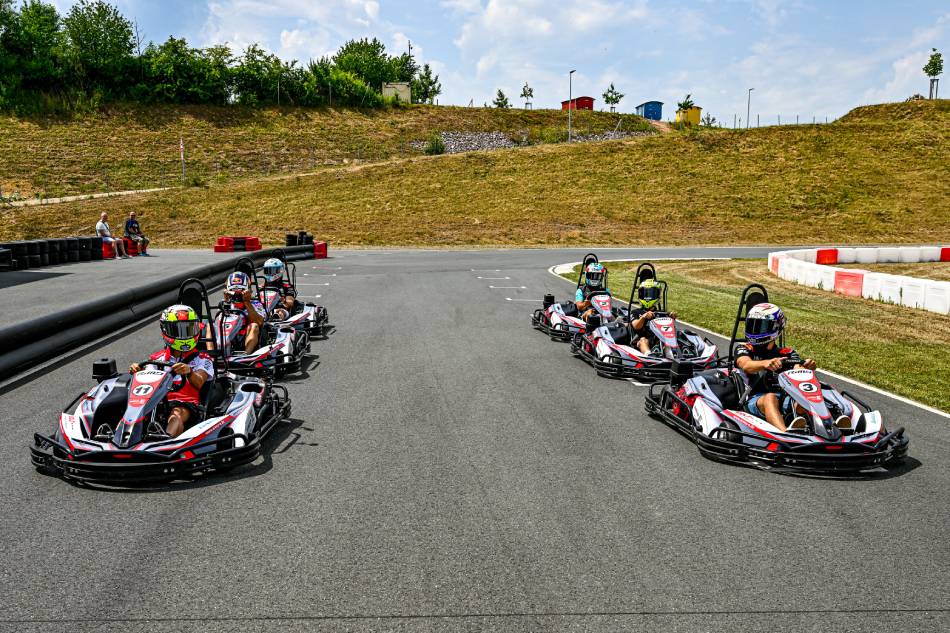 The twisty layout of the Sachsenring might not traditionally suit the Bologna bullets, but MotoGP is an especially competitive beast these days and so it was that the Ducati Lenovo Team had already gone 1-2 in FP1 this weekend.

Miller led the way then with a 1:21.479, but that time was beaten early in the afternoon session by several riders, Aleix Espargaro seizing the ascendancy with a 1:20.789 on his first run and Bagnaia taking up second spot at just 0.054sec slower.

Aleix Espargaro twice came close to bettering the Australian again with a 1:20.284 and a 1:20.219 on consecutive laps, but it fell to the man on the other red Ducati to get the job done.

Bagnaia broke Marc Marquez's three-year-old all-time lap record of 1:20.195 when he laid down a 1:20.132 on a medium-soft tyre combination in the final three minutes of the session, but there was time enough to go even faster again before the chequered flag was unfurled.

Marini likewise beat Marquez's old Sachsenring benchmark, shuffling Miller back to third, albeit only at 0.193sec off the pace of his team-mate.

Espargaro was fourth-fastest while Johann Zarco claimed fifth on a 1:20.264 and Prima Pramac Racing team-mate Jorge Martin finished up sixth on a 1:20.275.

Those outside the top ten will, of course, all be looking to improve their positions and book a place in Q2 when FP3 unfolds on Saturday. Can they do it? The answers will come from 9.55am local time (1.25pm IST), before qualifying from 2.10 pm local time (5.40pm IST) as the grid gets decided at the unique challenge of the Sachsenring. Bring it on!