Bengaluru, June 19: Fabio Quartararo won the German GP at Sachsenring circuit which could well be looked back as a crucial race in the 2022 MotoGP World Championship title fight.

The Monster Energy Yamaha MotoGP rider not only scored consecutive victories for the first time this year, but is now 34 points clear at the top of the standings.

Aprilia Racing's Aleix Espargaro remains second in the title race after finishing fourth, but the Ducati Lenovo Team's Francesco Bagnaia, who was on pole, has a mountain to climb after he crashed out while chasing Quartararo on Lap 4. 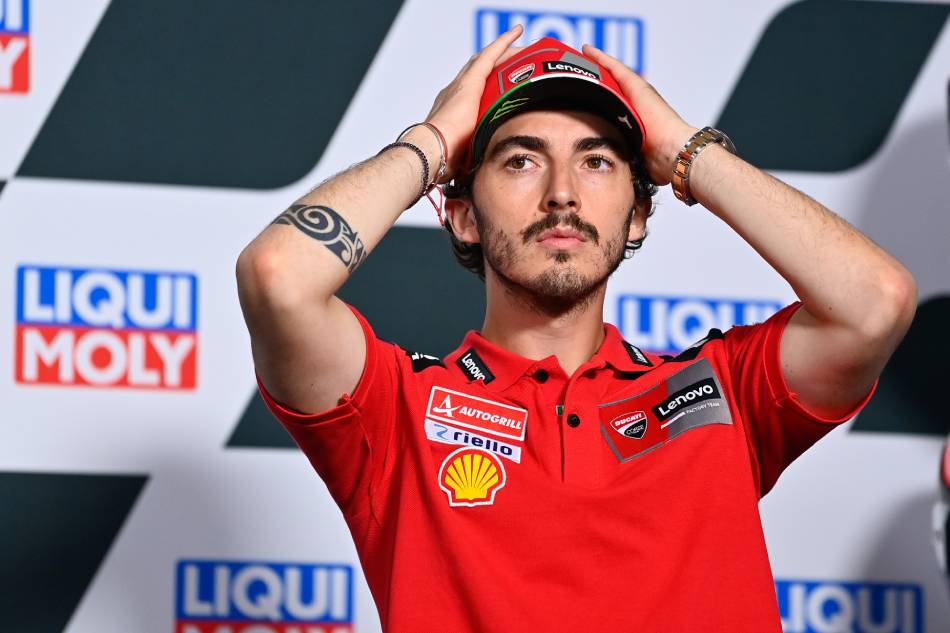 Pramac Racing's Johann Zarco finished a lonely second and there was some solace for Ducati with Jack Miller, who fought back from a long lap penalty earning the final place on the podium, while the Mooney VR46 Racing Team's Luca Marini grabbed fifth on another Desmosedici.

After high drama, Quartararo got more than 5sec ahead of the rest of the field in the last handful of laps before cruising to victory by an official margin of 4.939sec. Zarco took the chequered flag 3.433sec up on Miller, with Aleix Espargaro a few tenths further back.

Marini prevailed in a battle with Martin as they finished fifth and sixth respectively, while Brad Binder (Red Bull KTM factory Racing) demonstrated once again that he is the Sunday man by riding up from 15th on the grid to seventh.

It was bad luck for pole-man Francesco Bagnaia.

A further five riders joined Bagnaia and Maverick Vinales as DNFs. Pol Espargaro (Repsol Honda Team) retired due to rib pain from a crash in free practice while Alex Marquez (LCR Honda Castrol) also had a rear ride height device failure, specifically that it would not disengage after the start.

In the 2022 FIM MotoGP World Championship standings, Quartararo is now not only a race clear of Aleix Espargaro, but 61 points up on Zarco.

Bagnaia has dropped to sixth in the championships table, a full 91 points off the pace, to be in a tie with Ducati team-mate Miller.

The MotoGP caravan now moves to the Cathedral for the last round before the summer break. Make sure you do not miss the Motul TT Assen on June 26!