Bengaluru, May 2: Three-time MotoGP world champion Jorge Lorenzo was inducted into the Moto Hall of Fame honour by Dorna Sports (MotoGP commercial rights holder) CEO Carmelo Ezpeleta on the sidelines of the Spanish GP at the famed Circuito de Jerez-Angel Nieto, where the final corner also bears his name.

In a special ceremony along the sidelines of Spanish GP, Lorenzo was honoured for a long and successful career. 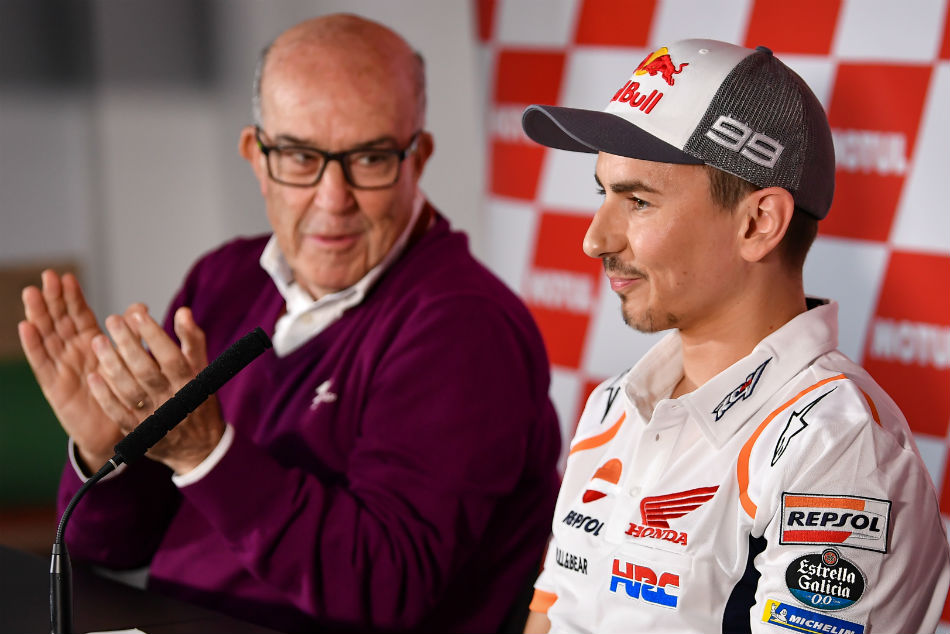 Jorge Lorenzo to be inducted into MotoGP Hall of Fame

Lorenzo, who has won five FIM World Championships across all classes (three in MotoGP and two in 250cc) was set to be inducted into the MotoGP Legends Hall of Fame, prior to the outbreak of the coronavirus (COVID-19) pandemic.

As per a Dorna Sports statement, due to the bio-bubble restrictions in place forced by the COVID-19 pandemic, it was decided to delay the induction until such time as it was possible to hold a more traditional MotoGP Legend ceremony - allowing the rider to celebrate the milestone in the company of family members, friends, and paddock personnel.

For Lorenzo, the stats speak for himself -- 18 seasons, three MotoGP World Championships, two 250cc world title, 68 wins, 152 podiums, 69 pole positions and 37 fastest laps: that is Lorenzo, one of the true greats of the modern day Grand Prix racing.

The 34-year-old has won 44 MotoGP races with Yamaha, a tally bettered only by the legendary Rossi (56). 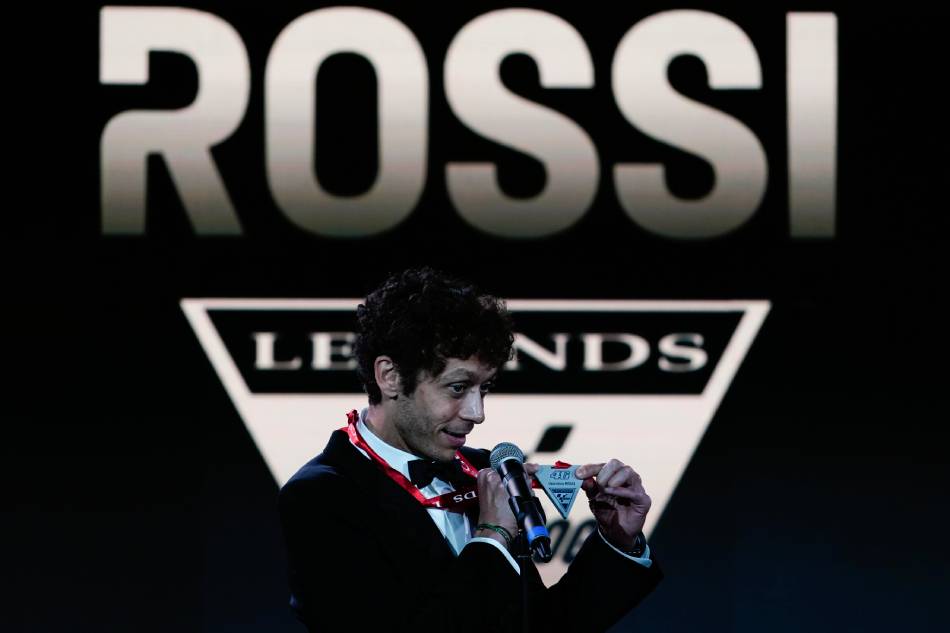 Rossi was among the most recent riders to be inducted into the MotoGP Hall of Fame during a surprise announcement at the 2021 FIM MotoGP World Championship season-ending race in Valencia.

"I arrived here 20 years ago at this track to make my debut and I was still 14 on Friday. So, I went to watch at a few corners with a scooter and I saw the likes of Cecchinello, Ueda, Vincent, Pedrosa, Poggiali all riding. For me, they were heroes. And I saw them riding so aggressively and so fast, that I was wondering if someday I could arrive at that level.

"Now, I'm given the honour of becoming a MotoGP Legend from Dorna, from Carmelo, who've always treated me so well, and this means even more than the Championships I won. Because all of the MotoGP Legends are great Champions, but not all Champions can be named as Legends, so I'm very proud to be part of this amazing group, these names. I'm so lucky, so grateful to have the life I have thanks to MotoGP," Lorenzo said.

Ezpeleta thanked Lorenzo for his contribitions to the MotoGP paddock.

"For us, Jorge has been, in this generation, very, very special, who has allowed us to grow as we're growing. It's a special moment for MotoGP and personally for me to say thanks to Jorge and to induct the 33rd Legend of MotoGP. He's part of the most important riders in the history of MotoGP and I'm very proud to give him this award. Thank you, Jorge."