Grazie Vale! Stage set for the last dance in Valencia

By Sajith B Warrier
Updated: Thursday, November 11, 2021, 12:22 [IST]
oi-Sajith B Warrier
At Valencia, the sea of yellow fans will enjoy their final appointment with Valentino Rossi.

Bengaluru, November 11: After another stunning year of racing, it is time to bring the curtains down on the 2021 FIM MotoGP World Championship with the Valencia Grand Prix at the Circuit Ricardo Tormo on Sunday (November 14).

But it is not just any season finale this time around as it will be the one that will stay long in the memory by default as the paddock bids farewell - on track at least - to one of the all-time greats.

Twenty six seasons later, after over 44 per cent of all Grands Prix staged throughout the more than 70-year history of the sport, Valentino Rossi (Petronas Yamaha SRT) bows out. The stats make for incredible reading, but the legend speaks for itself! 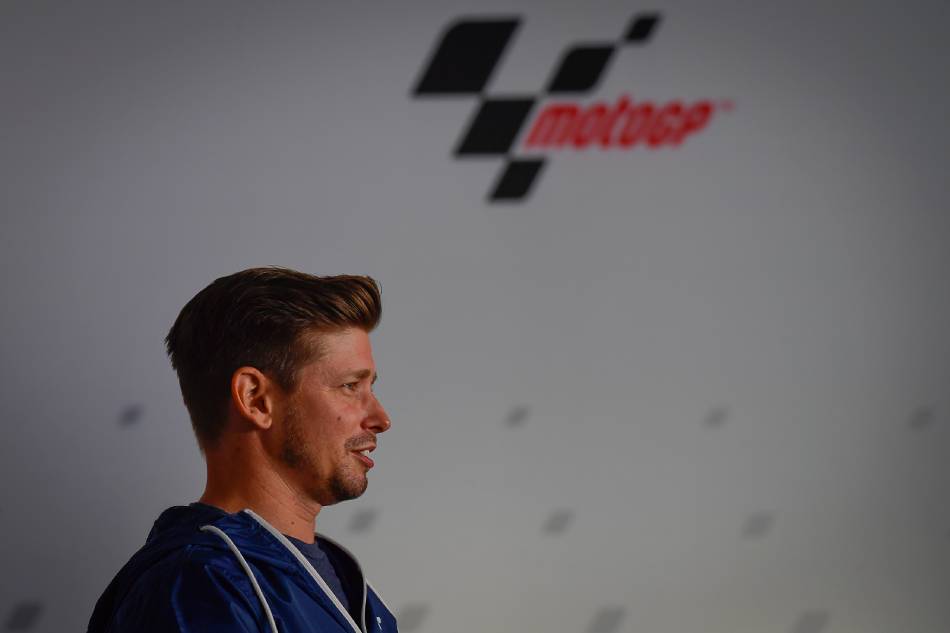 As the sea of yellow fans enjoy their final appointment with the Doctor, part of his legacy will already be lining up alongside him on the grid, including most recent winner Francesco Bagnaia (Ducati Lenovo Team).

Last year though, there was already some good Ducati form at the venue - and more good form from the first VR46 Academy rider to take to the top step in MotoGP.

That duel between Franco Morbidelli (Monster Energy Yamaha MotoGP) and Jack Miller (Ducati Lenovo Team) was an instant classic, showing more Borgo Panigale pace at a track not traditionally a hunting ground for them.

But as Miller said, the days of X strengths and Y weaknesses in the bike are largely a thing of the past, so he and Pecco can be expected at the front.

Pecco, the man to beat

Pecco, according to 2020 FIM MotoGP world champion Joan Mir (Team Suzuki Ecstar), was almost perfect in Portugal, with his metronomic pace and incredibly consistent lap-times compounding that feeling even further for everyone looking on.

But Valencia is somewhere the Italian says he has sometimes struggled, so it could be an interesting one to watch him take it on as a breakthrough season comes to a close.

Newly-crowned champion Fabio Quartararo (Monster Energy Yamaha MotoGP) will be trying to wrestle some back.

For a venue that has treated Yamaha pretty well - the Iwata marque has eight wins in Valencia -- the Frenchman has not got the best record, so he will be looking to put that right and bounce back in style from a crash at Portimao and his only DNF of the season so far.

Despite Marc Marquez being on the sidelines, Honda's record at the track - those ten wins - make for good reading, and that is something both Alex Marquez and Takaaki Nakagami will take more motivation from too.

As will Pol Espargaro, who has had three MotoGP podiums at Valencia before arriving at the Japanese factory, and he will want another one with Honda to end the season well.

Arrivederci, farewell, ciao, but not goodbye. VR46 will remain a presence in the paddock; a legend for millions of people and the sport itself!