Hamilton lashes out at Ecclestone over comments about racism

Bengaluru, June 27: Formula One world champion Lewis Hamilton lashed out at Bernie Ecclestone calling him 'ignorant and uneducated' after the former F1 supremo claimed that black people are sometimes more racist than white.

Ecclestone, who was F1 supremo for four decades, had been asked to comment on Hamilton's recent anti-racism initiatives.

While praising the six-time world champion for his campaigning, the 89-year-old doubted that the creation of the driver's Hamilton Commission, which hopes to steer more black youngsters into motor racing, will have any great effect. 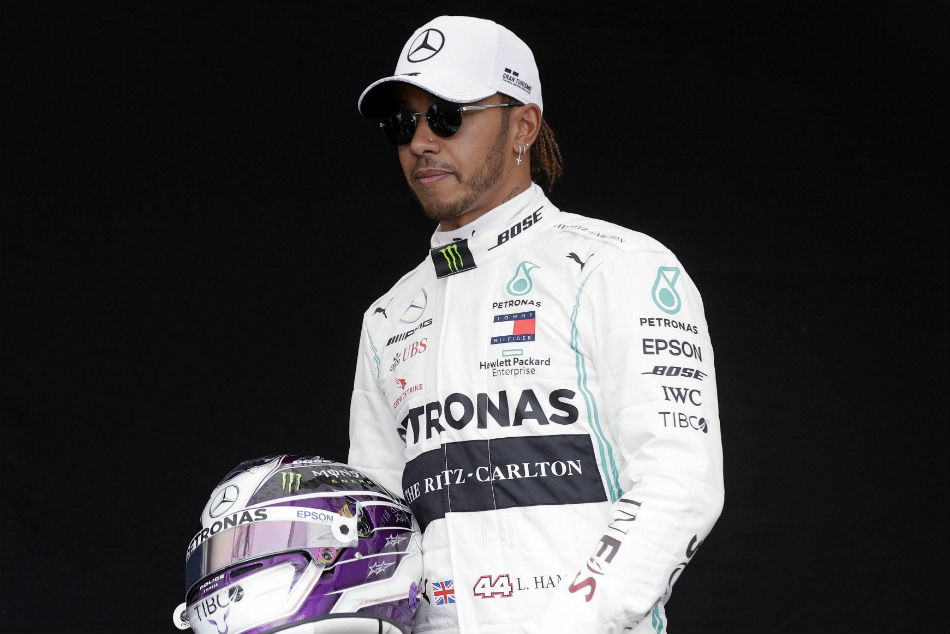 "I don't think it's going to do anything bad or good for Formula One," Ecclestone was quoted as saying in an interview with CNN.

"It'll just make people think which is more important. I think that's the same for everybody. People ought to think a little bit and think: 'Well, what the hell. Somebody's not the same as white people and black people should think the same about white people.'

"In lots of cases, black people are more racist than what white people are."

When challenged to elaborate, Ecclestone admitted he was unable to provide any evidence for his opinion, saying simply that he had noticed it over the years.

Hamilton, the only black driver on the grid, hit back at Ecclestone.

"Bernie is out of the sport and of a different generation but this is exactly what is wrong - ignorant and uneducated comments which show how far we as a society need to go before real equality can happen," Hamilton wrote on Instagram.

This from @LewisHamilton on the Bernie IV. Maybe it was a valuable interview if it brings these sorts of words and statements from people. Change is coming whether people like it or not. That is the positive from this. #F1 #BLM pic.twitter.com/xw8y43KQm6

"If someone who has run the sport for decades has such a lack of understanding of the deep-rooted issues we as black people deal with every day, how can we expect all the people who work under him to understand?

Earlier, the sport's governing body, which has come under fire from Hamilton for its lack of diversity, also distanced itself from Ecclestone's remarks. 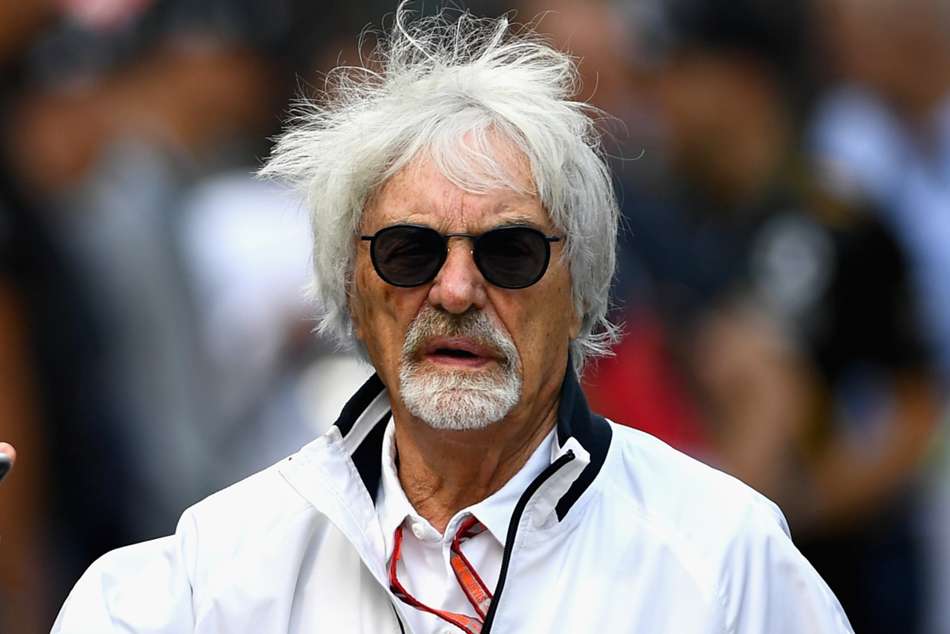 "At a time when unity is needed to tackle racism and inequality, we completely disagree with Bernie Ecclestone's comments that have no place in Formula 1 or society," it said in a statement.

"Mr Ecclestone has played no role in Formula 1 since he left our organisation in 2017, his title Chairman Emeritus, being honorific, expired in January 2020."