Chennai, Nov. 18: Motorsport in India has been stagnant over the past decade and country's first Formula 1 driver Narain Karthikeyan hopes the upcoming X1 Racing League provides a much needed boost to the struggling sport. 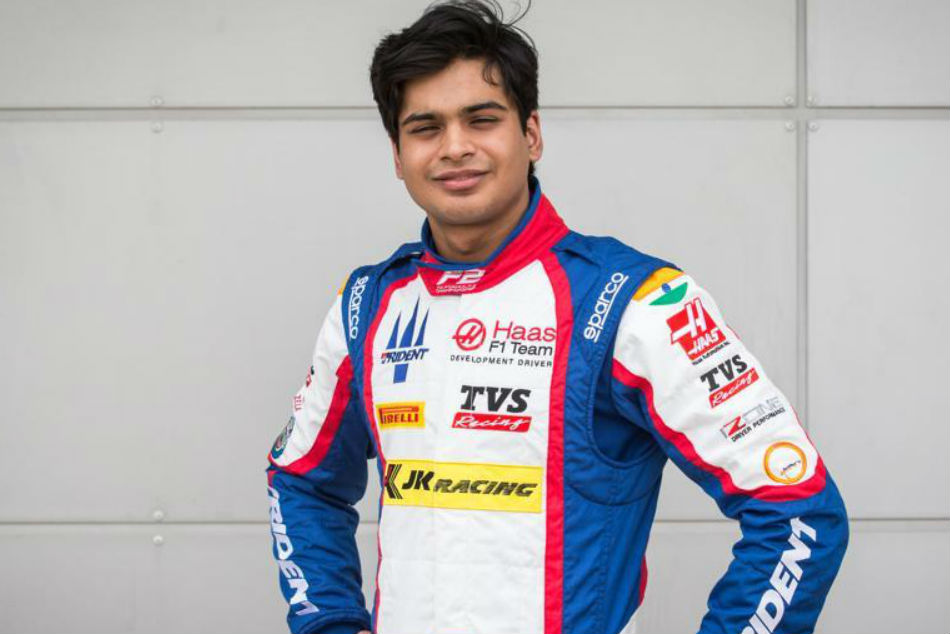 "Motorsport in India has been stagnant over the last 10-15 years. There are some one-make series which are around... This (X1) could be one of the first steps and you know there are experienced drivers in the league and they can learn from experienced drivers before they start going international," the 42-year-old told PTI in an interaction.

"...this X1 league will revolutionise motorsport the way we see it in India. And it has a mix of local and international drivers and young drivers will be exposed at a very early stage on what to expect before going abroad," said Karthikeyan who owns the Chennai team, added.

"Taking the sport to the masses is another objective. So...with these two in mind, the package has been created and we hope to deliver," he added.

Former F1 drivers Vitantonio Liuzzi and Alex Yoong, some women drivers including Alice Powell, Indian rally ace Gaurav Gill apart from Karthikeyan will be participating in the league which is slated to start from November 30 at the Buddh International Circuit, New Delhi.

The second leg will be held at MMRT race track near Chennai on December 7 and 8. The Coimbatore-based Karthikeyan, who is presently taking part in the Super GT Series in Japan, also said this (X1 League) is a format where the youngsters don't have to worry about getting sponsors adding "for them there is no pressure other than to perform."

Asked if the country's top rally driver Gaurav Gill getting the Arjuna award would provide an impetus to motorsport, he said any award was welcome and hoped the sport gets recognised more often. "Yeah...for sure. Any award for motorsport is always welcome. I got the Padma Shri in 2010 and now Gill has been bestowed with the Arjuna award. I hope motorsport gets recognised and more awards are forthcoming," he added.

About his own career, Karthikeyan said he was enjoying racing as much as he did when he started. "I have been racing for 27 years and I like it as much as when I started it," he signed off.