It's time to salute Monsieur Dakar!

The Frenchman first contested the world's most fearsome off-road race in 1988 on a Yamaha motorbike and won six titles on two wheels before switching to cars to reel off another seven desert victories in Africa and South America.

This time around for Saudi Arabia's second edition, the 55-year-old had to keep three-time champion Al Attiyah at bay with the Qatari only able to take seconds out of his 15m05s overnight lead by the Jeddah finish line. 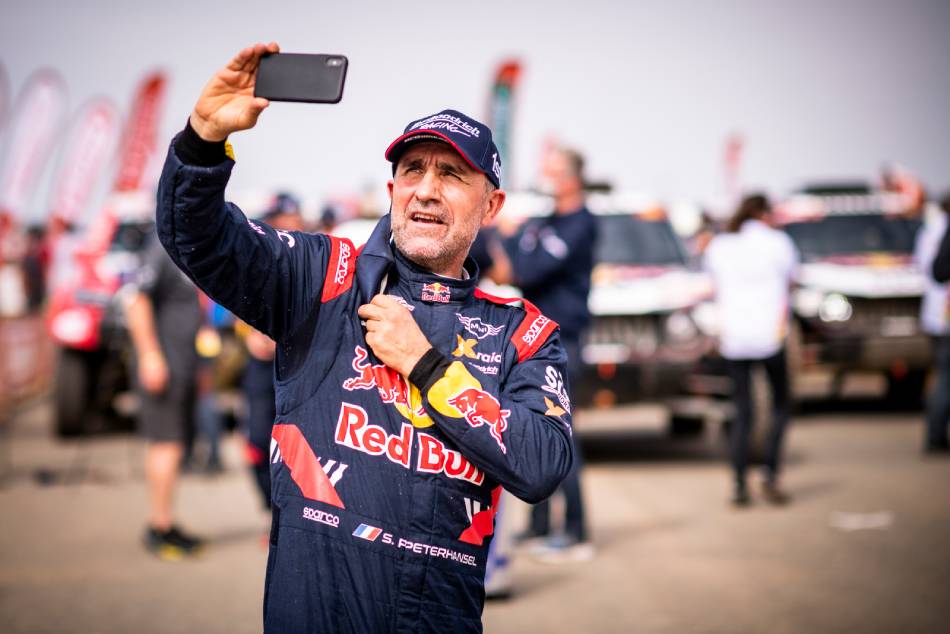 The Dakar 2021 may be over, but for the convoy of racers, thoughts are already focused on preparing mind and motor for a trip back to the dunes next year!

It was Peterhansel's third car victory in a MINI with Al Attiyah second and last year's winner Carlos Sainz of Spain winning the final stage to round out a star-studded podium.

Peterhansel also now stands alone as the biggest winner in a single category with eight car wins after Monsieur Dakar had previously shared that record with Vladimir Chagin, winner of seven truck titles.

After an 8,000-kilometre odyssey over the sand dunes of Saudi there has been a stunning end to the Dakar Rally 2021 as it is time to salute Monsieur Dakar!

"It was a really tough one this year and there's always more pressure when you're the leader for so long. We had everything to lose, but we did a really precise race, almost perfect," said Peterhansel.

"It's working really well inside the cockpit, it's a good feeling to have Edouard (Boulanger) sit next to me. This was his first Dakar in a top car and he did a really excellent job," added Peterhansel.

As the dust has settled at the Dakar Rally 2021, myKhel.com salutes all those who made this latest edition truly memorable.