Spielberg, July 2: India's new racing sensation Jehan Daruvala continued his amazing streak of podiums, with a second place finish in Round 3 of the FIA Formula 3 Championship in Austria late on Sunday (June 30) night.

Jehan once again proved his mettle in the sprint event of the championship, a support race for the Formula 1 Austrian Grand Prix at the 4.318km long, Redbull Ring Circuit.

In qualifying, Jehan was on a quick lap before the red flag stopped the session, causing him to abort his lap. In the short time available once the session resumed, Jehan was able to qualify 4th out of 30 racers, with a lap-time of 1:19.934. 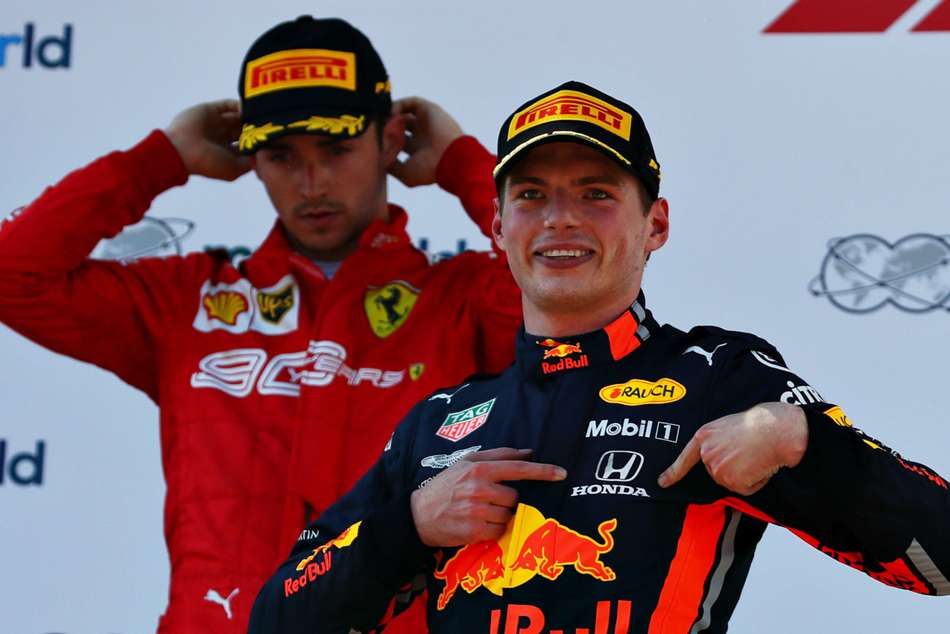 The Indian's team mate, New Zealand's Ferrari backed racer - Marcus Armstrong was on pole (starting first) of the highly competitive grid, which had 22 racers within one second.

Jehan made a good start from fourth, as the lights went out in race 1. He attempted to overtake into the first corner but was defended well. Up ahead, Armstrong & British racer Max Fewtrell were exchanging the lead, before Estonian Juri Vips, managed to overtake both of them to win the race.

Overtaking was very difficult right through the race with the top 5 positions remaining the same for most of the race. On the last lap, Jehan tried to make a move on Marcus for a spot on the podium but was pushed wide and had to settle for 4th eventually.

Race 2 had Jehan start in fifth as per reverse grid regulations. Jehan started well and entered the first corner side by side with Armstrong. However, Brazilian Pedro Piquet spun just ahead of them and right in the path of Jehan, who had to go right around to avoid the spinning Piquet. Jehan unfortunately lost positions and fell to eighth.

Jehan put in a number of quick laps & slowly started climbing up the order. He was soon behind Lirim Zenaldi who had fallen from first to fifth, and was aggressively defending Jehan. He managed to outwit the German and then overtook Italian Leonardo Pulcini, before dismissing Fewtrell, with an excellent move as well.

A virtual safety car shook up proceedings in the last few laps, with Jehan having to protect himself from Fewtrell. In the meantime it was Jake Hughes who inherited victory after Shwartzman was handed a penalty, for colliding with race leader, Armstrong. Jehan moved up into second, to earn his fourth podium in six races in the championship so far.

"A lot happened in my race as it was pretty hectic. In turn 1 Marcus and I were side by side, and I had to take avoiding action to go around the spinning car of Piquet. The car was good so I slowly worked my way up. I didn't expect the guys to make it easy but some battles got really close. It took a while to pass Zendeli and we fought a lot with Verschoor too.

"I got up to fourth, trying to break the DRS of Max. I almost did it but I also almost spun in the last corner, losing control of the car. That was lucky. Then the VSC came out and the final lap was sketchy as well. I knew that Max was in the DRS he was going to attack and I did my best to defend. Even if I'm second I'm not happy, because I wasn't in the fight for the win. I feel like the car was good enough. If I had a good clean start like the others I would have been in the fight for the win." said Jehan.

Jehan's strong performance in both races of the Austrian Grand Prix weekend, sees him close the gap to 8 points, remaining second in the FIA F3 Championship behind Robert Schwartzman from Russia. The next race will be in 2 weekends at the famed Silverstone circuit, as a support event to the iconic British Grand Prix.