Hamilton not thinking about F1 title after losing ground on Verstappen

Austin, October 25: Lewis Hamilton said he is not thinking about the Formula One championship race after losing ground on leader and rival Max Verstappen at the United States Grand Prix.

Verstappen opened a 12-point lead heading into the final five races of the season thanks to Sunday's enthralling F1 showdown in Austin, where the Red Bull star pipped reigning world champion Hamilton by 1.333 seconds.

Dutchman Verstappen has now won eight races in 2021. Only in 2016, when Hamilton lost out to Nico Rosberg despite winning 10 grands prix, has a driver who has collected at least eight victories failed to win the championship. 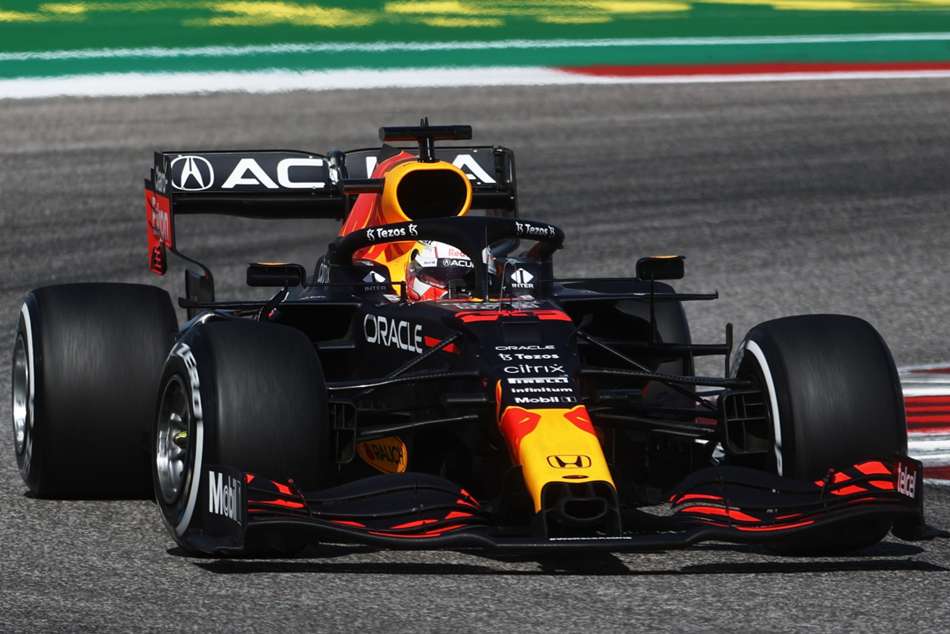 Hamilton reflected on the result as he expects tough races ahead in the Mercedes driver's bid to overhaul Verstappen atop the championship standings.

"Not thinking about it at the moment," Hamilton told reporters when asked about the 12-point gap in the drivers' standings.

"Just got to be happy with the job I did today and live in the moment, and we didn't unfortunately… weren't quick enough to win today, but just look forward and take it one race at a time. 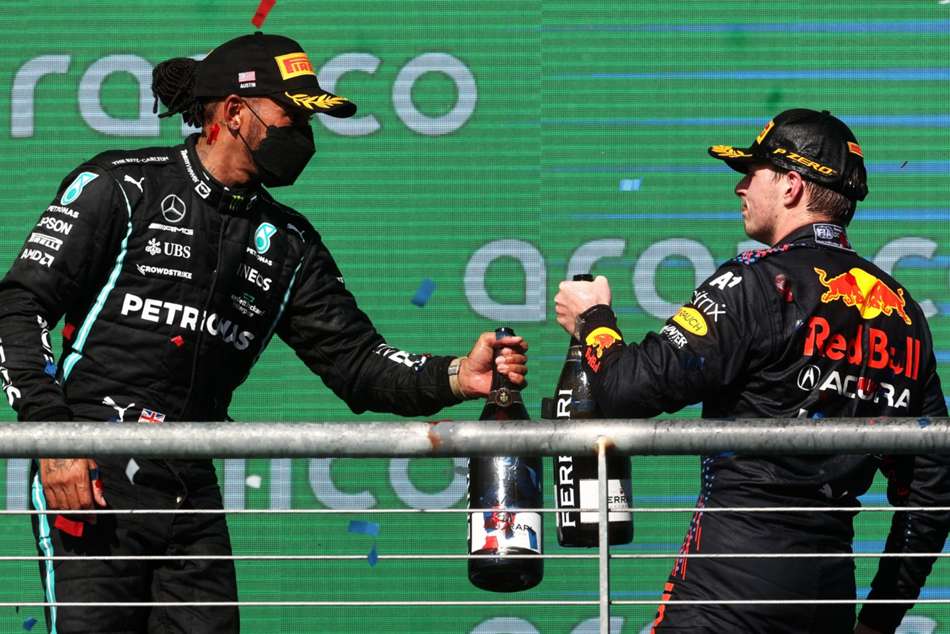 'The last few laps were fun', says Verstappen after edging out Hamilton in Austin

"There are two circuits strong for Red Bull so we'll have to minimise how strong they can be and do a better job."

Hamilton added: "I really thought for a second we might be able to win, I gave it absolutely everything out there.

"I think they were quicker all weekend and on all tyres today. Just in the heat, that’s their real strength has shone through this weekend, a bit like other places, Bahrain this year, yeah did the best I could with what we had."