By Ben Spratt
Updated: Monday, May 24, 2021, 9:54 [IST]
omnisport-MyKhel Team
Mercedes endured an awful weekend at Monaco, and Lewis Hamilton is concerned there might be further difficulties to come.

Monaco, May 24: Lewis Hamilton is not confident Mercedes will quickly bounce back from a difficult day at the Monaco Grand Prix where he lost the lead in the drivers' standings.

The defending Formula One champion had a 14-point advantage over second-placed Max Verstappen heading into Sunday's race.

But Hamilton, who had to settle for seventh in qualifying, was never in contention as Verstappen triumphed to move four points clear. 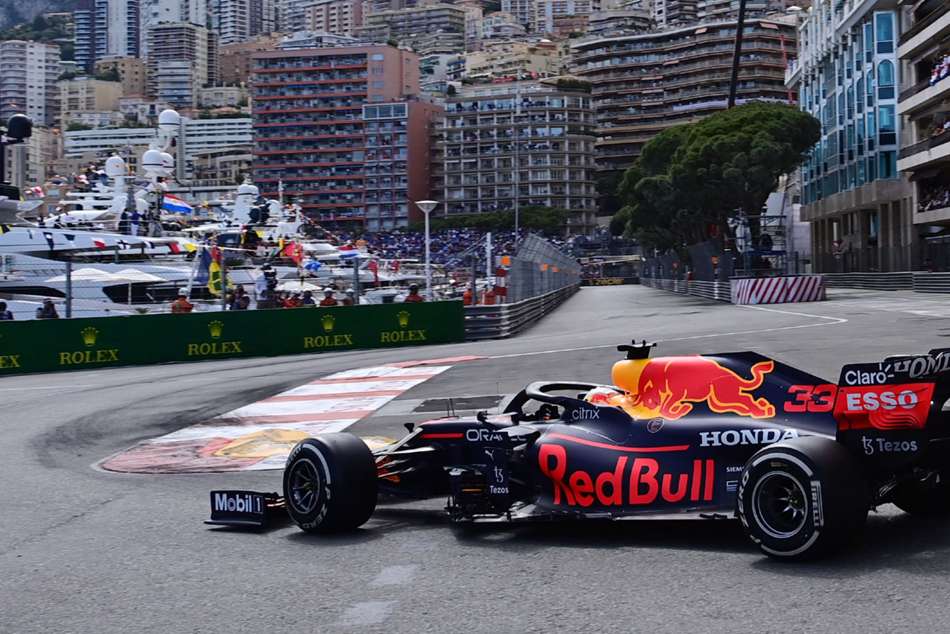 The Briton might still have limited the damage, but Mercedes endured a particularly tough time in the pit lane.

Sebastian Vettel stole ahead of Hamilton and Pierre Gasly when the three pitted, pushing the Silver Arrows superstar down the field, while team-mate Valtteri Bottas had to retire from second when mechanics failed to remove his front-right wheel.

"We do all our discussions in the background. We'll work together and try to come out of this stronger," Hamilton told Sky Sports.

"We underperformed as a team all weekend, from the get-go. We'll just put our focus onto the next race, and congratulations to Max and his team. They did a great job."

Although Hamilton is keen to look ahead to the Azerbaijan Grand Prix, he does not expect the trip to Baku to see Mercedes' fortunes change significantly for the better.

"I would be guessing, but it's another street circuit, another one that's really cold, a very smooth circuit," he said.

"It's another one that we could easily struggle at again – similar to here. We're just going to have to try to work and see how we can minimise that loss."

Tough one to swallow. This has been one of our hardest days as a Team in a very long time.

We have to accept it, own the failure, learn from it and move on from here. pic.twitter.com/S8q2gMX4dw

This is the first time in Verstappen's career he has led the championship, but he agrees Mercedes are better suited to "normal tracks" and so is not getting carried away.

"If it [his name] is there at the end of the season, that would be great," Verstappen told a news conference. "There's still a long way to go.

"Of course it's great to bounce back after the last two races, where of course the gap got bigger. We still have to work hard because we know Mercedes, on normal tracks, are still the ones to beat."

Verstappen had never previously had a podium at Monaco – "I've always been quick around Monaco, I've just shunted a few too many times," he argued – but says this improved display is not reason to be overly optimistic in Baku.

"Baku is a completely different circuit," he said, adding: "You can't really compare with each other, but normally we should be competitive."