Life and timeline of Niki Lauda

Bengaluru, May 21: Three-time Formula One champion Niki Lauda's comeback from a near-fatal crash made him a global symbol of resilience and determination.

Lauda was so badly injured in that accident at the 1976 German Grand Prix that a priest gave him the last rites as he lay in a coma.

Just six weeks later, his burns bandaged and raw, he was racing again, vying to retain his Formula One world title. It remains one of the sport's most memorable acts of courage and defiance.

Here is a timeline of the Austrian legend, who breathed his last on Monday (May 20). 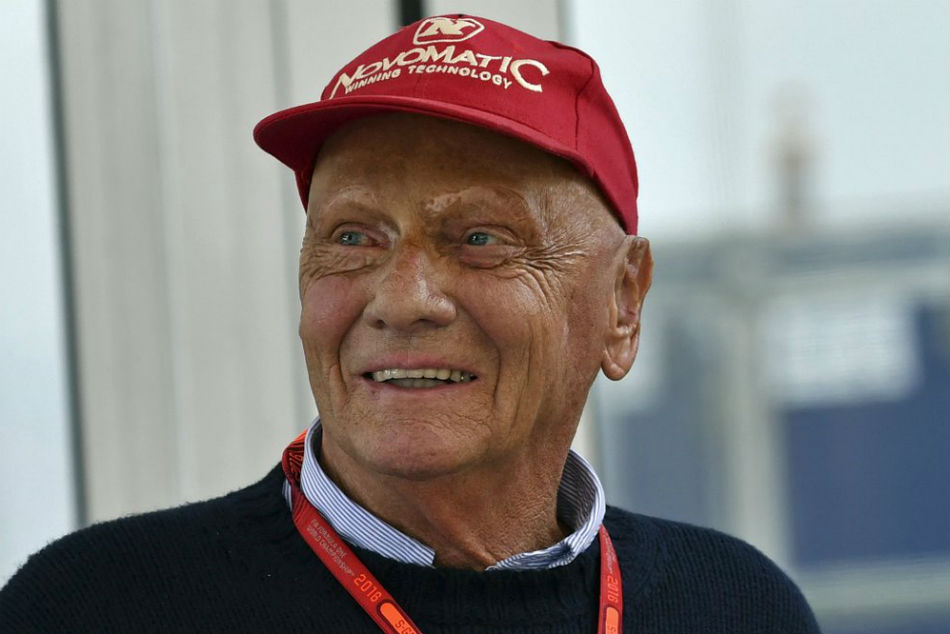 1968: Without telling his parents, who disapprove of motor racing, Lauda wins his first race in a Mini

1971: Takes out a loan to buy a seat in the new March team in Formula Two

1973: Takes another loan to buy his way into BRM team 1974: Gets a huge break when former BRM teammate Clay Regazzoni recommends him to Ferrari. Lauda finishes second in Argentina on Ferrari debut

1974: Enjoys his first grand prix victory in Spain on April 28 in his fourth race for Ferrari

1976: Suffers horrific burns and lung damage in a fiery crash at the Nurburgring and is read the last rites in hospital. Miraculously misses only two races and is pipped to the title by James Hunt

1977: Wins his second world championship with Ferrari with consistent podium finishes and victories in South Africa and the Netherlands

1979: Retires from the sport during practice for the Canadian Grand Prix in September, saying he "no longer wishes to drive round in circles" for the struggling Brabham outfit.