Alex, 23, won the Moto2 title in 2019 and will make the step up to FIM MotoGP World Championship for the 2020 season after replacing the retiring Jorge Lorenzo in November.

Six-time MotoGP world champion Marc signed a new four-year contract extension last week - keeping him at Honda until the end of 2024 - but his younger sibling has just a single-season deal for his debut campaign. 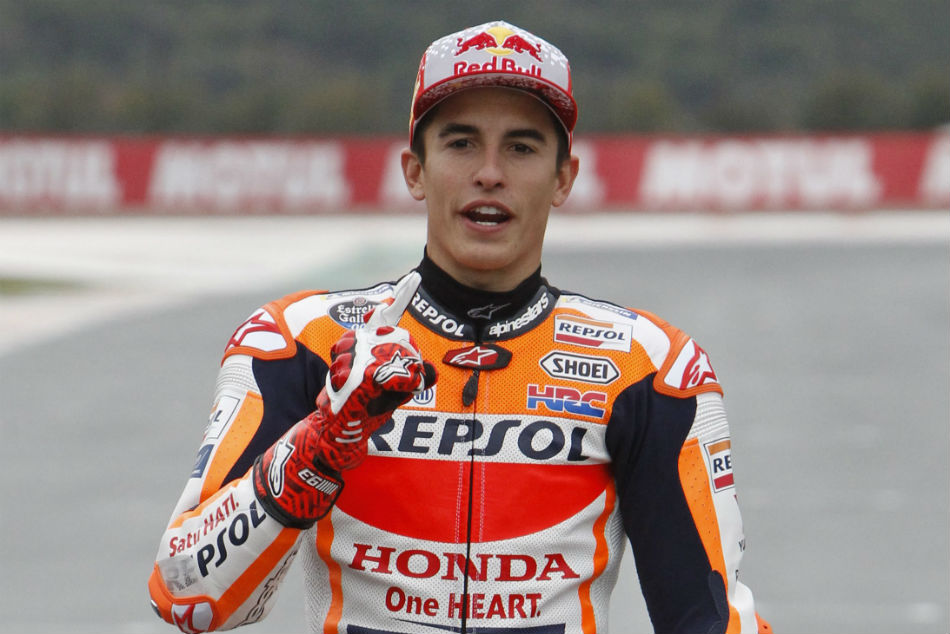 And Marc, who is bidding for a fifth straight title in 2020, insists he will have no impact on any decision to extend Alex's terms.

"At no point does the team-mate touch on the subject of contracts," he said at a press conference on Thursday.

"I have never vetoed anyone. I did not veto last year the arrival of Jorge Lorenzo, nor will I impose on [Honda] my brother or anyone else.

"If Alex wants to stay with Honda, he will have to earn it himself. If he doesn't, another team-mate will come to the team.

"Alex is old enough to make his own career. I'm focusing on my own."

The 2020 FIM MotoGP World Championship begins under lights at the Losail International Circuit in Qatar on March 8.