By Sajith B Warrier
Updated: Tuesday, May 4, 2021, 10:32 [IST]
omnisport-Sajith B Warrier
Marc Marquez's involvement was cut short due to stiffness in his shoulder and arm.

Bengaluru, May 4: Six-time MotoGP world champion Marc Marquez completed just seven laps at Monday's Jerez test as he dealt with the after-effects of his crash in practice at the Spanish Grand Prix.

The Repsol Honda rider was involved in a significant fall on Saturday for the first time since breaking his arm at the same track in the 2020 season opener.

Marquez slid off at Turn Seven in FP3, although medical checks cleared him for the rest of the weekend. He also fell in the warm-up but finished a respectable ninth in Sunday's race. 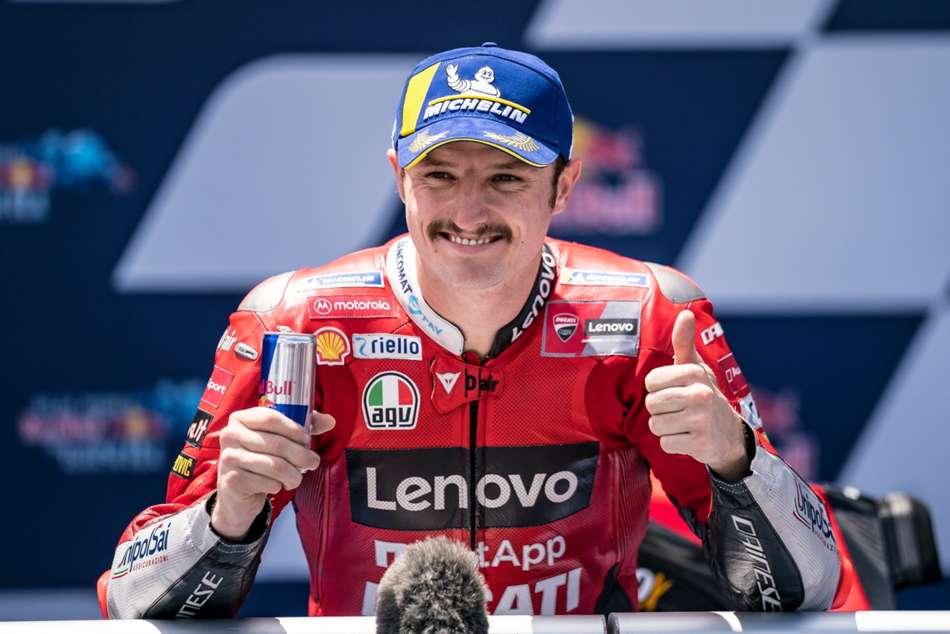 The series has remained in Spain for testing this week, but Marquez's involvement was cut short due to stiffness in his shoulder and arm.

"Today we didn't really test, just one run because on the second run my body was already locking up," the Repsol Honda man said.

"My neck and my right shoulder were stiff; it's similar to after Portimao but I was not as locked up as I was after Portugal.

"The crash I had on Saturday didn't help with my physical condition.

Due to all the effort I did yesterday in the race,today I woke up very contractured at the shoulder/right arm. We tried to start the Jerez Test but I immediately saw that I was very limited to continue training. Time to recover to arrive at Le Mans as best conditions as possible! pic.twitter.com/hP0LfOOWBj

"I thought that maybe today when my body had warmed up it would be better, and I could try but straight away I could tell I wasn't at a good level for riding.

"We spoke as a team and decided to stop the test. We need to understand that we're improving step by step and the next target is Le Mans where we will try to improve again."

Maverick Vinales led testing with a time of 1:36.879 from one of his 101 laps, topping his qualifying effort from two days earlier.

His team-mate Fabio Quartararo, who faded spectacularly from pole on Sunday due to an arm issue, was absent.

The next MotoGP race is at the Le Mans circuit in France on May 16.