Mexico City, November 8: Max Verstappen extended his lead at the summit of the Formula One drivers' championship to 19 points after roaring to victory in the Mexican Grand Prix on Sunday.

The 24-year-old had already moved from third to first by the first corner, which saw Valtteri Bottas – who had started in pole position – drop down to last after being hit from behind.

Verstappen was rarely troubled after that, claiming a 19th career win and ninth of the season by more than 16 seconds ahead of Lewis Hamilton in second and Red Bull team-mate and home favourite Sergio Perez in third. 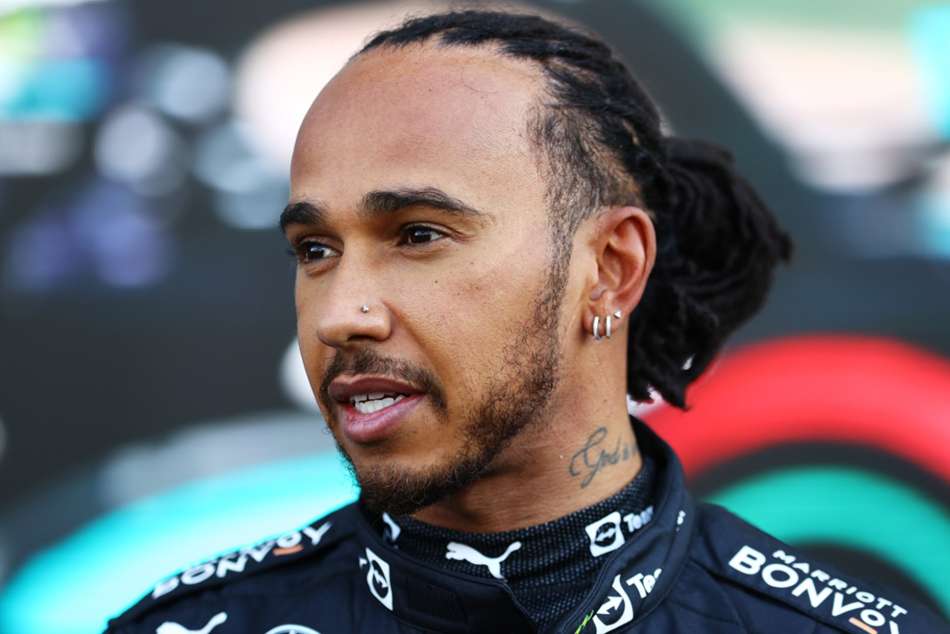 The race started in dramatic circumstances, Verstappen blitzing past Bottas and Hamilton before the first turn to take an immediate lead.

Things quickly deteriorated for Bottas, who dropped to 18th after Daniel Ricciardo clipped him as he navigated the first turn – an incident that took Yuki Tsunoda and Mick Schumacher out of the running.

Verstappen wasted little time stamping his authority on the race after the safety car departed on lap four, opening up a 3.3-second advantage by the 10th lap.

That lead had reached 8.5 seconds by lap 27, before a pit stop gave the home fans reason to celebrate when Perez briefly became the first Mexican to lead a lap at his country's grand prix.

Verstappen soon resumed his position at the front of the pack and, with a comfortable win looking likely, attention turned elsewhere for drama.

That came in the shape of the battle for second, with Perez's team confidently telling the 31-year-old he would catch Hamilton inside the remaining 24 laps.

Despite falling just short, he could at least celebrate becoming the first Mexican driver to finish on the podium in this grand prix.