The 22-year-old Dutch driver produced a terrific tactical race to take the victory for Red Bull, his third success of the 2019 season.

He fought a long battle for supremacy with Mercedes' Lewis Hamilton and prevailed as the world champion wilted. 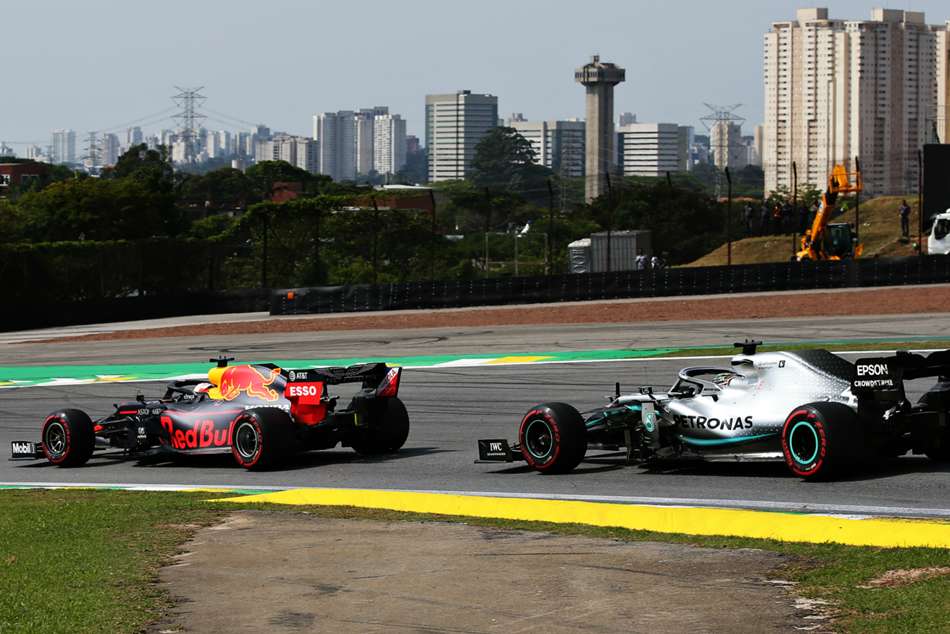 "Lewis was very quick so I had to keep pushing," Verstappen said.

"All the time with the strategy, he pitted one lap earlier so we had to be really on top of our pit stops.

"But two times we had a good move with him that brought us back into first [place] and from there onwards I could control the race with the tyres I had."

Unbelievable! Thrilled to have won 💪 We had to be on top of our game and keep pushing the whole race. Great team work by @redbullracing and @HondaRacingF1 👊🏻 #KeepPushing #BrazilGP 🇧🇷 pic.twitter.com/k1KrcVsDqY

After finishing second - behind Hamilton - at Interlagos last year, this was a sweet result for Verstappen.

"Unbelievable. It was a lot of fun out there and of course it was great to win the race," he said.

He was especially pleased with a key move after a pit stop that helped him get the better of the world champion, who sank to seventh after a frantic finish. Hamilton was involved in a crash with Alex Albon late on and was handed a time penalty after the conclusion of the race. 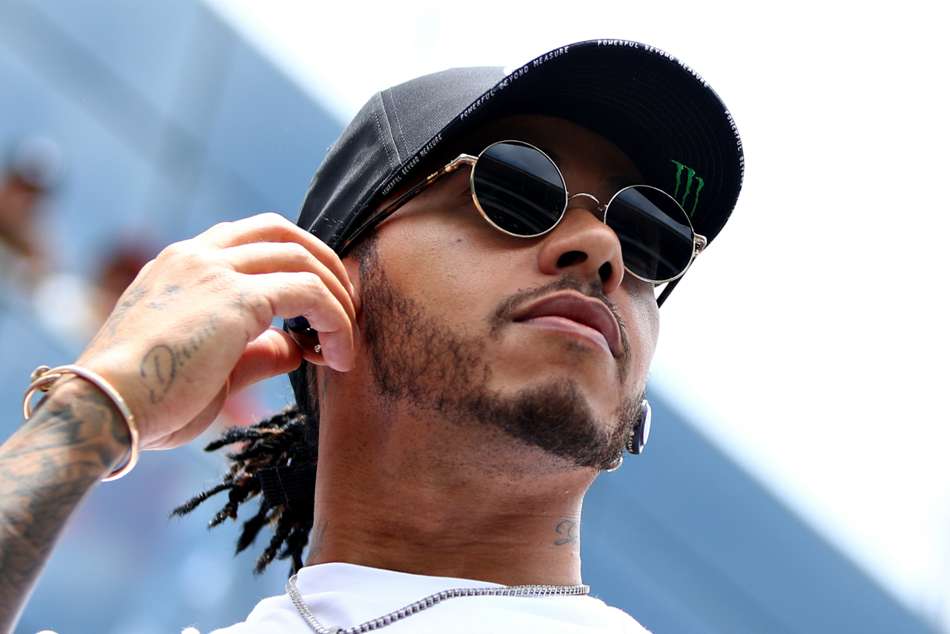 "I was behind so I was pushing flat out on my out-lap to try to be close to him and it was my only shot," Verstappen said.

"Because of that I was close, into the DRS. We knew we had great top speed the whole weekend already, so that of course is a guess so I was very happy to get past."