By Sajith B Warrier
Updated: Saturday, October 17, 2020, 23:48 [IST]
omnisport-Sajith B Warrier
Alex Marquez and Stefan Bradl will ride for Repsol Honda again at Motorland Aragon, with Marc Marquez not ready to return.

Bengaluru, October 14: Marc Marquez will not make his comeback on home soil at the Aragon round of the 2020 FIM MotoGP World Championship this weekend.

The six-time MotoGP world champion has been out since suffering a broken arm in a crash at the season-opening Spanish Grand Prix in July.

A comeback for Marquez had been mooted in the first of back-to-back races at Motorland Aragon, but Repsol Honda confirmed Alex Marquez and Stefan Bradl will ride for the team again in Spain. 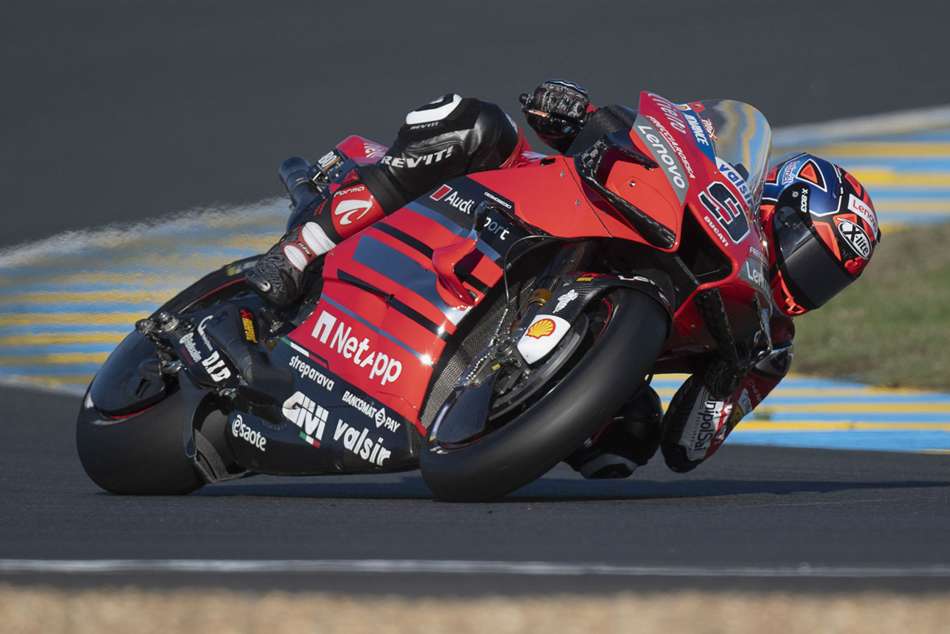 Bradl secured a season's best finish of eighth at Le Mans last weekend and hopes to build on that.

He said: "I am happy to continue competing with the Repsol Honda team in Aragon but I also hope Marc continues to recover well.

"Getting back in the points in the last race has given me extra motivation for this weekend in Aragon.

"It is a circuit with a lot of variety and some difficult points, especially if the temperatures are colder, you should pay attention to the right side of the tire at the beginning of the lap.

"The objective is to return to offer the best possible result for the team."