Bengaluru, April 11: Enea Bastianini delivered a Americas GP masterclass at the Circuit of the Americas (COTA) as the Team Gresini Racing rider regained the 2022 FIM MotoGP World Championship, taking Ducati's first win at the venue and staking his claim on a serious charge for the crown.

Alex Rins (Team Suzuki Ecstar) and Jack Miller (Ducati Lenovo Team) scrapped it out on the last lap for second, with the Suzuki rider coming out on top with a late lunge - and thus securing Suzuki's 500th podium.

Miller, nevertheless, took his first rostrum of the season. 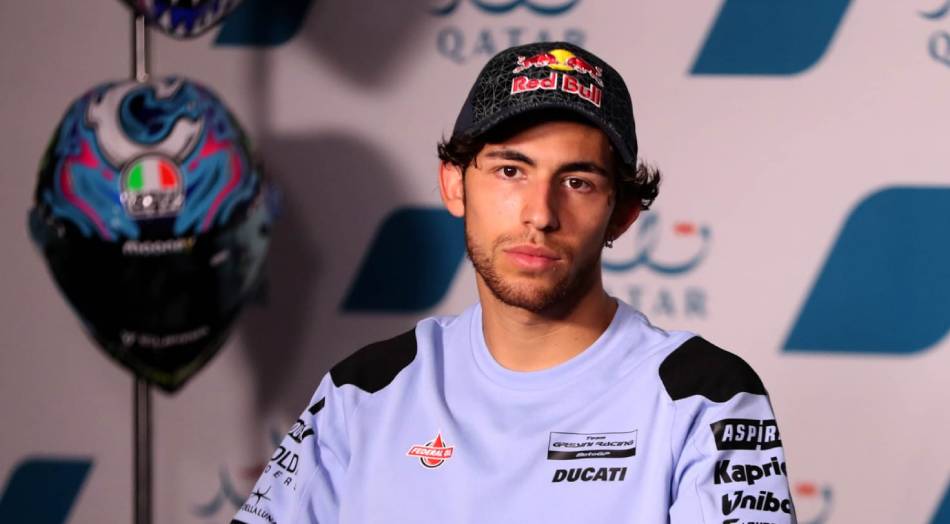 Joan Mir's podium attack did not quite come to fruition in the end, but it is a second consecutive P4 for the 2020 world champion, with Francesco Bagnaia finishing fifth.

Meanwhile, the big story of the day was Marc Marquez's stunning comeback as the Repsol Honda rider produced a truly terrific fightback after a terrible start to finish sixth after languishing 24th at one stage.

Defending champion Fabio Quartararo battled as hard as anyone to finish seventh, it is not the result he would have been after, but with the next best Yamaha down in P15, you have to feel El Diablo is getting the very best out of his package. 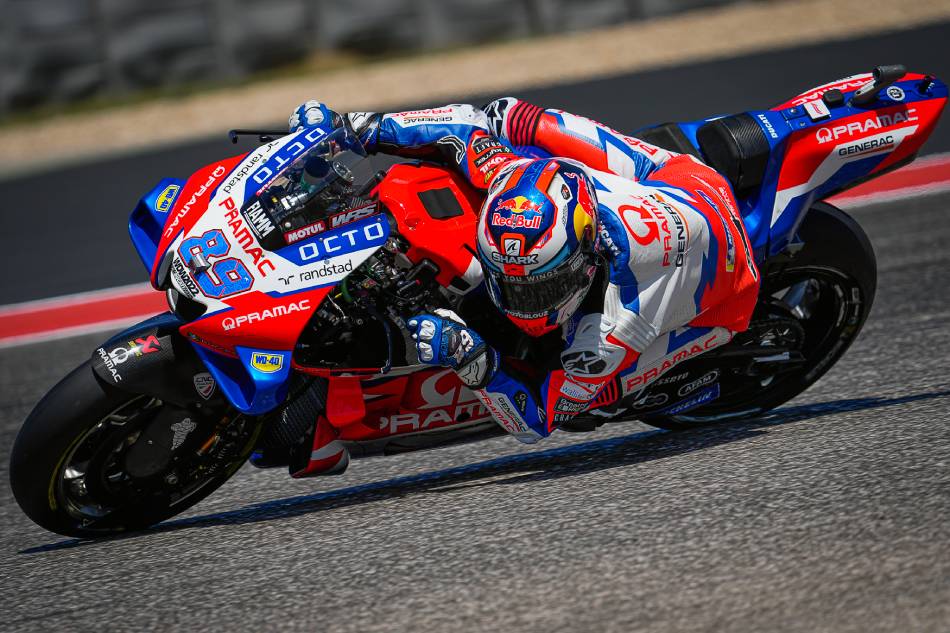 Pole-sitter Martin slipped to eighth as the Pramac duo struggled in the second half of the race, with Johann Zarco ninth.

Maverick Vinales got the better of Aprilia Racing team-mate Aleix Espargaro to end up 10th.

In the end, what a way to celebrate 500 GPs at the COTA as Bastianini is now a two-time MotoGP winner in 2022 FIM MotoGP World Championship.

The Italian takes charge of the 2022 title race as we now head to the all-important European leg of the season - Portimao's rollercoaster is up next on April 24. Bring it on!

There were many other story lines in Texas on Sunday at the COTA . As The Beast won #GP500, Rins made some Suzuki history and Miller took his first rostrum of the season while Marquez stole the show by finishing sixth after being 24th at one stage.

Behind the fight for the win, was the almighty comeback ride from the Repsol Honda Team's six-time MotoGP world champion, for whom COTA has always been a happy hunting ground.

Rins was an absolute demon on brakes into Turn 11 and the Spaniard picked off in Lap 9.

Rins' success brought up a magical 500 podiums for the Hamamatsu factory in the 500th GP for Dorna, IRTA, FIM and MSMA.

What a way to celebrate 500 GPs of racing together, with Bastianini putting on a show to remember at the COTA. The Beast is back on top and in winning race #GP500, joins Cal Crutchlow (400th), Casey Stoner (300th), Valentino Rossi (200th), Kenny Roberts Jr (100th) and Mick Doohan, the first winner of the era back in 1992, with a nice little milestone.

Now the stunning Autodromo Internacional do Algarve awaits, with a very different looking FIM World Championship table to the one on MotoGP's last visit. What will the rollercoaster bring? Find out in two weeks time!