Bengaluru, June 23: The 2021 FIM MotoGP World Championship calendar has been tweaked slightly yet again with the Americas GP confirmed for early October and the Japanese GP being cancelled while the Thai GP will be delayed by a week.

The main stake holders -- FIM, IRTA and Dorna Sports -- confirmed the cancellation of the Motul Grand Prix of Japan.

"The ongoing COVID-19 pandemic and resulting travel complications and logistical restrictions mean that it hasn't been possible to confirm the event at this time meaning that it'll therefore not feature on the 2021 calendar. The FIM MotoGP World Championship looks forward to returning to race in front of the Japanese fans at their home Grand Prix in 2022," a joint statement from the organisers said.

Check your diaries, here are all the dates for the updated 2021 #MotoGP Calendar! 📅 pic.twitter.com/VXnlkPSWMG

As a result, the Red Bull Grand Prix of the Americas in Austin, Texas, which was previously postponed will now be held on October 3.

The OR Grand Prix of Thailand also will see a change in date, with it happening a week later than previously scheduled, on October 17.

This is the second time in two months that the 2021 FIM MotoGP World Championship calendar has had to be tweaked following the travel restrictions in place due to the COVID-19 pandemic.

In the month of May, it was decided to cancel the Finnish GP and replace it with Styrian GP. 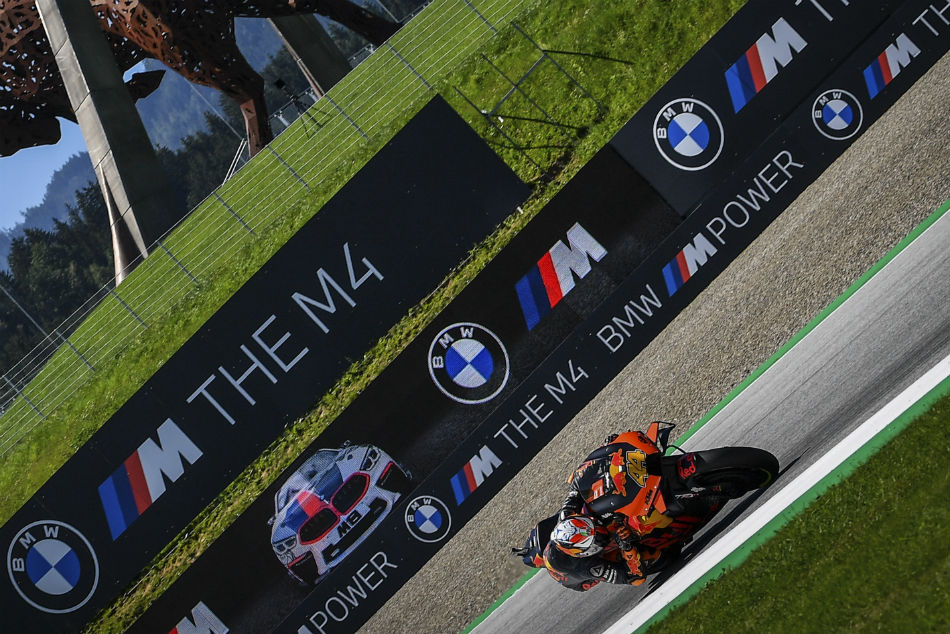 The cancellation of the Finnish Grand Prix to be held on August 8 was forced due to the coronavirus (COVID-19) pandemic, as well as resulting travel complications to Finland. 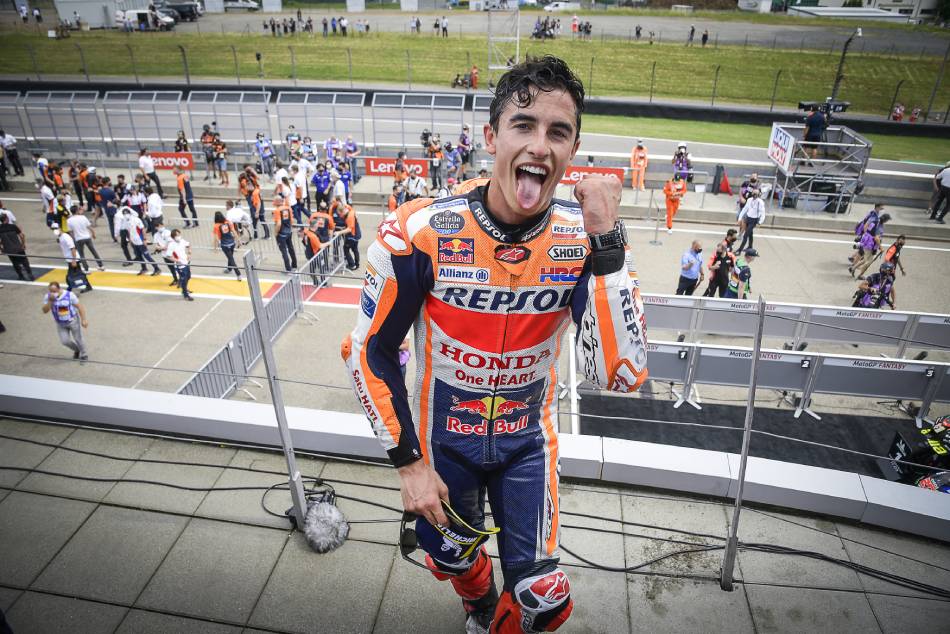 MotoGP analysis: King of the Ring returns to claim his throne

Yamaha's Fabio Quartararo leads the championship with 131 points, followed by the Ducati duo off Johan Zarco (109) and Jack Miller (100).

The next stop for the MotoGP Championship is the TT Assen Circuit in the Netherlands, which will host the Dutch GP on Sunday (June 27).