Bengaluru, November 21: Joan Mir is enjoying being able to ride with freedom after clinching his first FIM MotoGP World Championship title last week but is "100 per cent" determined to deliver the constructors' championship for Suzuki.

With the dominant Marc Marquez missing almost the entire season due to a broken arm, Mir has capitalised and secured top spot with a seventh-placed finish at the Valencia Grand Prix.

But there is work still to do heading into the final race of the season in Portugal, Mir says, as he looks to hold off Ducati and snatch silverware for his constructor, sealing a Triple Crown to go with team success for Suzuki Ecstar. 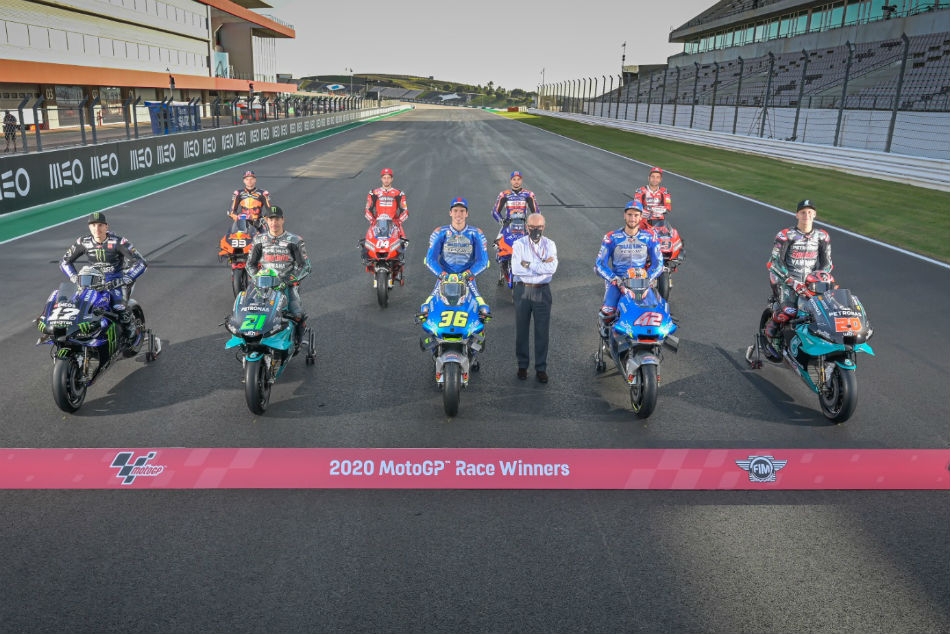 MotoGP season finale: A journey into the unknown

Despite having just the one outfit and two riders, Suzuki are neck and neck with Ducati on 201 points, pegged back as Pramac Racing's Jack Miller took the second step of the podium last time out.

Mir has discussed his desire to help Suzuki, who are also represented by Alex Rins, add to their silverware throughout the week and that continued after practice on Friday.

"On track there's no difference [being champion]," Mir said. "The only difference is that I have a different type of pressure.

"The pressure of before was more intense and now I'm more free just to focus on the riding.

A new challenge for the new champion! ✊@JoanMirOfficial is right in contention at Portimao! 😎#PortugueseGP 🇵🇹 | 🎥https://t.co/VNZwRvO9zv

"And to do it, you have to forget about the world championships and a lot of things, you have to be focused on the riding."

Johann Zarco has had a disappointing season, but he might represent the biggest threat to Suzuki's hopes.

The Ducati-powered Esponsorama Racing rider was fastest in FP2 on Friday after Miguel Oliveira had led the way in the first session. Mir ran seventh and then sixth-fastest.