Bengaluru, August 7: The pre-event press conference of the Czech Grand Prix got Brno circuit down to business as the riders are all set to reignite their rivalries on Sunday (August 9) for the first triple header of the 2020 FIM MotoGP World Championship season.

And as expected, it was Fabio Quartararo, the winner of the opening two races of the MotoGP at Jerez, who took the centre stage in the pre-event presser.

Though world champion Marc Marquez will miss the race as he is yet to recover from the nasty crash suffered in the first race of the season, there will not be any dearth of intensity at Brno. 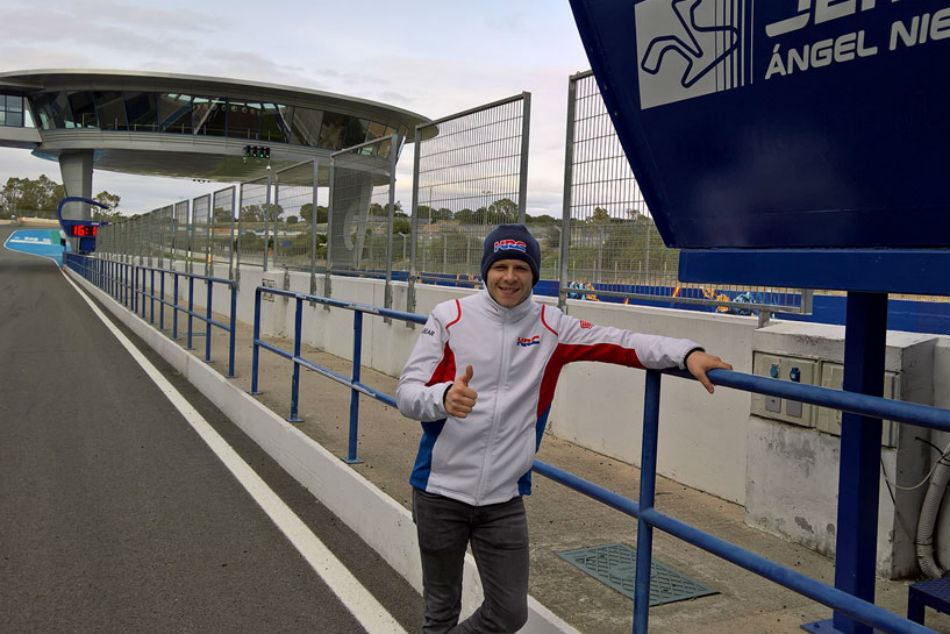 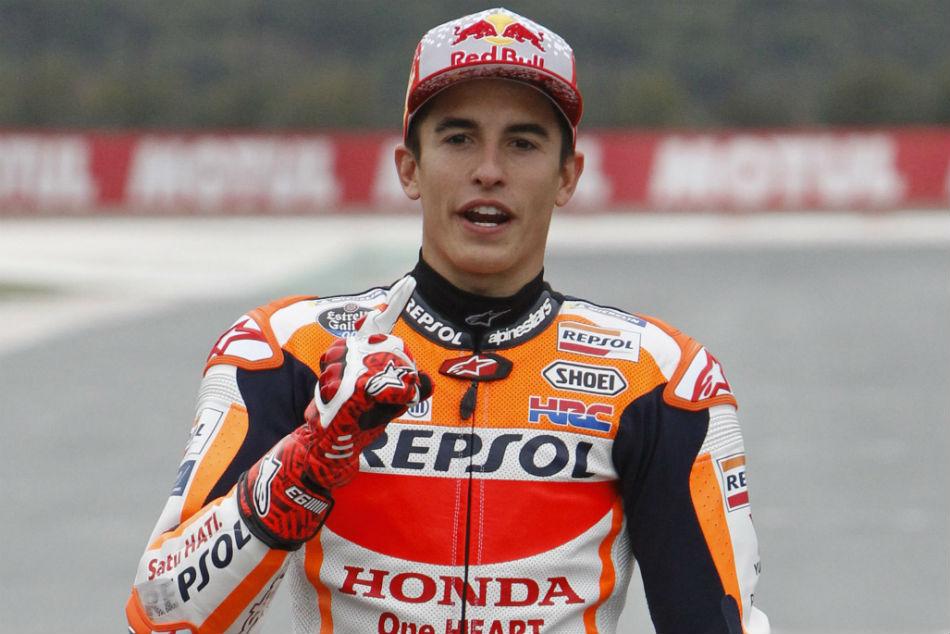 As MotoGP heads into the first-three-in-a-row races of the 2020 FIM World Championship calendar, there was plenty to talk ahead of the Czech GP.

With Dorna Sports inputs, myKhel.com looks at how some of the leading protagonists of 2020 FIM MotoGP World Championship are relishing the chance to make the most of the upcoming triple-header.

Quartararo, the man to beat

Quartararo, who is the man on form and the one to beat was the first to speak.

"I think Jerez is a track that was better for us, but like I said last year the Yamaha is going well in every track. It's true this track has a lot of straights, uphill, and a lot of corners. At the end, our bike is turning really well. Hopefully, we'll do out best."

Vinales, who ran Quartararo close in the first two races spoke about Yamaha engine usage among others.

"We're quite confident and comfortable. We know what our potential is, so we're quite calm. We need to make it work as best we can, and that's it. We need to keep going and, especially, we need to be as fast as we were in Jerez."

MotoGP legend and Vinales's Yamaha team-mate Rossi is upbeat after earning a podium finish in the Andalucia GP.

"It's an important weekend because I've always liked Brno. Last race in Jerez, we changed something that gave me a better feeling and I enjoyed the whole weekend. To be back on the podium after a long time and a difficult period was a great feeling."

Dovizioso who led the Ducati charge in both races is keen on improving his performance.

"I can't be too happy about my riding in Jerez in the first two races, but in the end the Championship points are not so bad. Happy to be in Brno. I think it can be a better track for us, but it'll be important to fix my weak points."

All the action from the Monster Energy Grand Prix Českérepubliky will be LIVE on Eurosport and Eurosport HD with the Qualifying Race on Saturday, August 8, 2020, from 4:00 PM IST followed by the main race on Sunday, August 9, 2020, from 2:15 PM IST.